Why FAT is not a feeling. 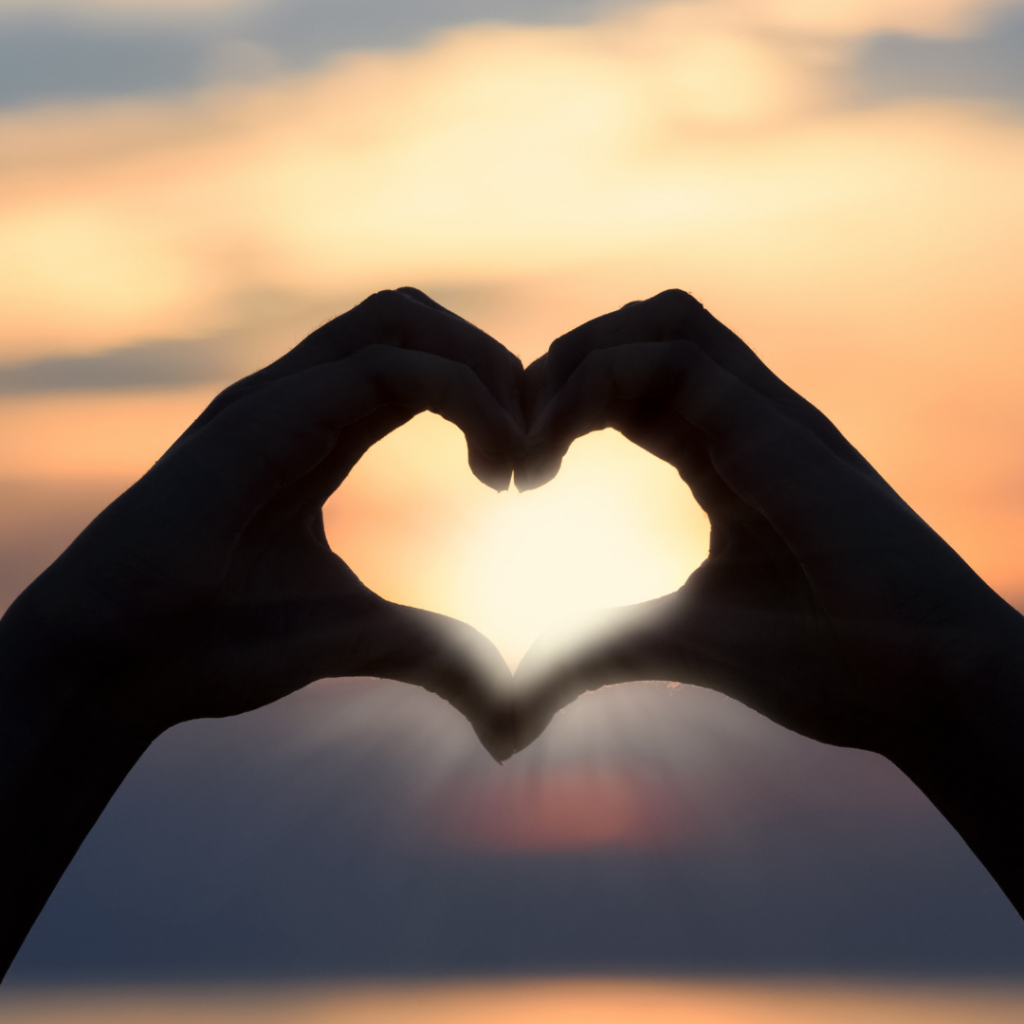 How many time’s have you looked at yourself in the mirror, or prodded yourself, or finished a meal and thought ‘God, I feel FAT‘? Too many! BUT in anorexia recovery I’ve learned a key component to reversing how I feel and what I say to myself; FAT is NOT a feeling!

I’m sorry to be using the age-old ‘Collins dictionary describes so-and-so as…’ trick but it was bound to happen eventually. That and I think it’s quite helpful in this instance to learn what exactly fat is because nowhere in the below definition do I see the words ‘Fat is a feeling/emotion‘.

Why FAT is not a feeling;

This idea of fat being a feeling has developed as a part of our modern culture. We, somehow, have gotten our wires crossed and labelled our misunderstood emotions as us feeling fat.

For most people, it’s a case of associating ‘feeling fat’ as being negative. When someone says ‘I feel fat’ what they really mean to say is ‘I feel unworthy/ I feel unloved/ I feel frustrated‘. Not only is fat not described as an emotion in the dictionary, but none of the above is synonymous with it. Not even the word ‘negative‘ is anyway related to fat.

All these associations have been made starting with our current society, where fatphobia and body shaming is still at large despite all the advocacy behind them.

We are being taught that fat = unhealthy, lazy, ugly, etc.’ Feeling thin‘, however,  is being used when we are feeling happy, loved, successful, worthy, pretty, handsome, etc. We’re associating all these positive emotions with a word that means ‘having little, or too little, flesh or fat on the body‘.

Can you see where I am going with this?

When people say ‘I feel fat‘ they rarely take time to think ‘What am I actually feeling‘? Me included. Yes, even in recovery  I frequently use this phrase and rarely stop to think about what is going on in my head or my heart. It’s a result of years of misunderstanding my negative feelings and mislabeling myself as feeling fat because of them. But the good thing is that years of poor communication between myself and my emotions can be fixed with much determination, will power and openness to change.

That’s right; It can be fixed!

When I say ‘I feel fat’ I am placing an emphasis on the fact that my weight and appearance dictate how I’m allowed to feel. If I feel like this then I just feel terrible for the rest of the day. End of. No take-backs.

For many with disordered eating habits and poor body image, there is a lot of guilt and shame being stowed away. We’re ashamed for many reasons; for overeating, for under eating, for gaining weight, for being off work due to illness, for crying, for not crying, etc. I could write a whole novel about the reasons why I am ashamed or guilty, and some would contradict each other. That’s just how eating disorders are. They don’t make any sense.

If I gain weight I feel an intense amount of shame.

I feel unlovable and unworthy and like a fraud. Like I was never sick in the first place. But I wouldn’t say any of that, I would sayI feel fat‘ because it’s easier than diving into what I actually feel. I prefer to blame my body and weight instead of dragging up all the negative emotions bubbling below.

There are so many emotions for us to choose from (both positive and negative) so to use ‘Fat’ & ‘thin‘ as a substitute for actually tapping into what we feel, is just lazy. Instead of taking the time to think about what it is we are actually experiencing and working through it, we throw those feelings into two boxes, close the lids and slap a label on them. If we actually sat down with ourselves and had a conversation we might come to some realizations and make some changes to better help us through the day.

The emotion wheel is the be-all and end-all of emotional understanding. From day one in therapy, I was told to take a photo of this wheel and look at it whenever I don’t know what the hell I am feeling.

I’ve had it on my phone ever since. It’s hard to determine what it is that you’re feeling, especially if you’ve never taken the time to do it before. But it’s an essential part of learning to be emotionally intelligent.

Fat is a noun, adjective or verb to describe mass or a group on the food pyramid which, although small, we need in order to survive. Above all else;

FAT IS NOT a FEELING!

2 thoughts on “Why FAT is not a feeling.”