Lessons I Learned at University 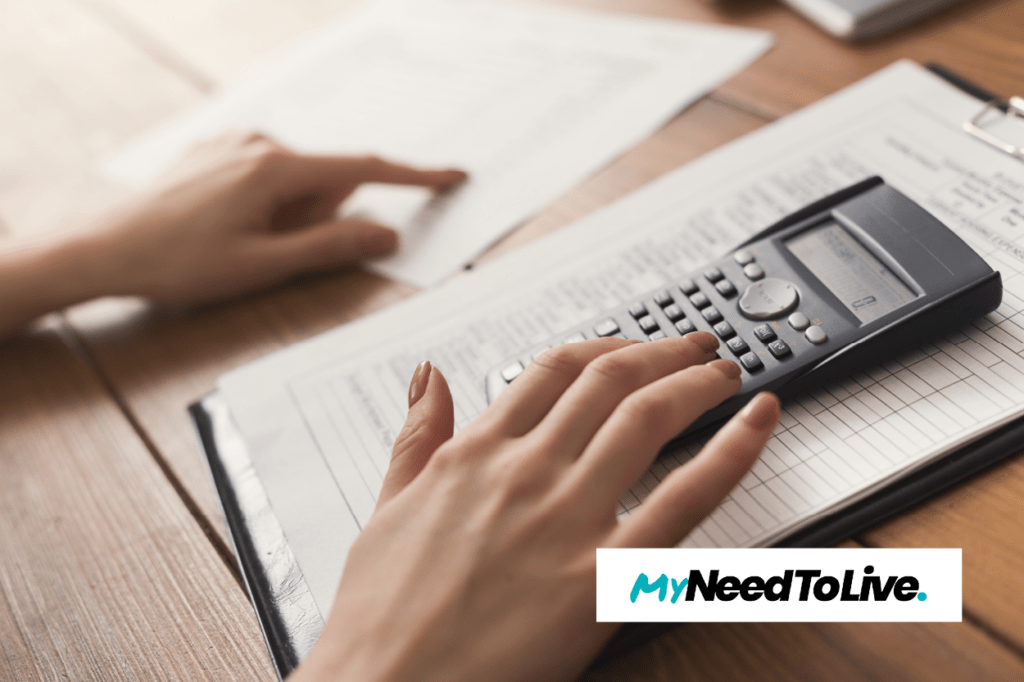 In July this year, it was 6 years since I graduated from university. It feels weird to think that I’ve now been adulting for that long. When is it acceptable to stop calling yourself a graduate? Asking for a friend.

Anyone who knows me will know that I did not enjoy university. Well, there were parts that I did enjoy – like the going out for cocktails with my friends, and the cheap drinks at the various bars in town. Not to mention my yearly trip to Paperchase. But generally, I struggled a lot. However, I don’t regret it, because had I not gone, things wouldn’t have ended up how they are now. I did take away several valuable lessons though. Okay, they’re probably not valuable to most. But I would hope that someone, somewhere gets something useful out of them. If you don’t, at least have a laugh at my irrational anger towards the most petty things in what most people consider to be the best few years of their life.

Group Work is the Be All and End All

The absolute bain of my life at uni was the constant group work. I know “in the world of work you have to deal with people you don’t like” – yeah mate, that’s retail all over – but come on, you’re paying for your degree and half the time a vast portion of it has to be earned from group assessments. Not cool, especially when you’ve got that person – and there’s always one – who never bothers to show up to meetings, never pulls their weight and swoops in at the last minute to take the credit when everyone else in the group put in extra work. We would always get graded as a group, which I never agreed with – how is it okay being given a decent grade when you’ve schlepped your ass off for weeks and the person who’s done sweet FA gets the same grade? As you’ve probably guessed – I didn’t enjoy group work. I’m much better at working in teams now, mainly because you know, you’re getting paid to do it.

I Have No Patience

Anyone who knows me probably knows that I wasn’t the most patient person to begin to with before I went to uni, but three years of the following has made me the cranky bitch I am today:

Getting a Job is a Good Idea

I got through all of first year on my loan and student overdraft, but when you’re so far into it that your next loan payment brings you up to zero, it’s not the best way to live. I got myself a job at the start of my second year and it made such a difference. My husband and I could stop buying the basics food and we actually started to save a bit. Plus, come the end of third year when we couldn’t rent a house without both of us having a job, it meant that I could transfer when I wasn’t lucky enough to get a job relevant to my degree. At the end of the day, it’s experience, and even if you end up in a crappy job just as a stop gap, it’s still some income for the time being.

Living in Halls is an Experience You Should Have

While I have no regrets for the way things have panned out, I feel had I gone into halls I wouldn’t have half the issues I have today with regards to my mental health. When you’re living in halls you’re forced to deal with the likes of freshers flu, shared spaces and just generally dirty people. Having said that, it may have made things worse and I could be wishing to be the way I am now, so, eeh. I think it may have helped me make friends quicker too, by the time I started my first official week at uni, everyone was already in friendship groups from their halls and I majorly struggled to make friends. I managed to form 2 really close friendships thankfully but those first few months were incredibly lonely and I think living in halls may have forced me to interact with people. But then again, had I done that I may not have ended up where I am today so, no regrets.

The whole textbook thing is built on lies. There was a book we were told to buy in first year, and it was £60. Expensive, but it was drummed into us that it was incredibly important we buy it because they library only had so many copies and it was absolutely essential to our degree. Probably 90% of first years bought it. Admittedly, yes, it was very useful. Cut to the first lecture of second year when we’re given a reading list. Someone asks if we can still use said book. The answer? No. You need to use a wider range of resources, plus, a new edition has been released anyway. If you were seen to be referencing said book too many times you would be marked down. I just can’t even. That would have been 2 weeks worth of groceries.

When you struggle to make friends as much as I did, you get very homesick very quickly. I missed my Mum, and I missed my friends. Thankfully, having my husband (or BF as he was at the time) with me was a huge help, and I don’t know how I would have coped without him. What have I learned from said loneliness? Make the effort to keep in touch with your friends and don’t get too upset when you see them having a good time without you. And actually go to the freshers events and try to talk to people. Don’t be the weird couple who won’t break away from one another.

It Pays to Make a Revision Schedule

While this may not work for everyone, this definitely was a big help during my final year. It’s hard to manage revising for your exams especially when, like me, half of it you don’t even remember because writing a dissertation has taken over your brain so, often, you have to start from scratch. I found making a proper schedule and sticking to it helped me manage my time better, and revising topics in smaller chunks actually made it sink in better than spending a whole day on one thing. In addition, endless cups of tea, sweets, and the occasional can of Red Bull also helps too. Just don’t go full on Will from The Inbetweeners.

I’m probably not the best person to make any sort of guide to university, but if you’re even the tiniest bit like me personality wise then I hope you’d find this post even the tiniest smidge helpful. I have more thoughts on the subject re. the build up to going to uni and such, but that’s material for another day.

3 thoughts on “Lessons I Learned at University”