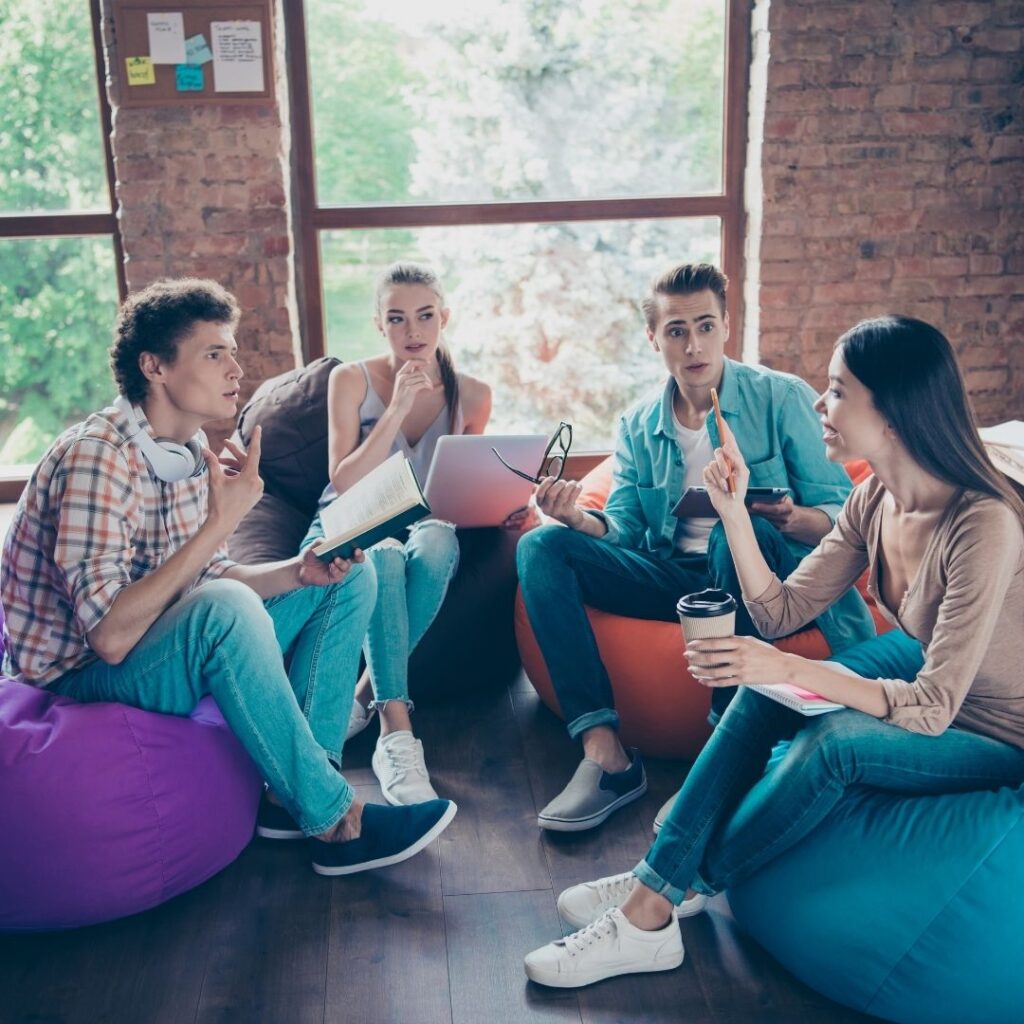 Learning how to argue well is a skill that once learned will serve you for life. Once learnt, it allows you to respect others, and get into a debate with them whilst acknowledging that everyone holds their own opinion and that’s okay. It’s a skill that takes some people longer than others to learn. But, once you’ve learnt it you don’t forget it (you may just ignore it from time to time). I must admit, there are still a few things I’m learning about the art of debating. Here’s what I’ve learned about arguing well so far:

Respect The Person Not The Opinion

We can disagree with a person’s opinion but still respect who they are. Just think, how many times has your opinion differed with a family member or a friend but it hasn’t changed your opinion of them. The trick is to separate your feelings for the person from your feelings about their opinion. You can get on with someone without agreeing with every single one of their views.

This is where the philosopher in me comes out. We’ve all grown up in different places, experienced the world in different ways and so it’s no surprise that we all have different ideas about what’s right and what’s wrong. Just because you don’t agree with someone’s view on an issue doesn’t mean their fundamentally wrong.

Sometimes, debates just don’t go straight forward and they just end up with you disagreeing with each other. In this case, it’s good practice to develop healthy techniques which will try to resolve the situation. Stay calm- getting all riled up isn’t going to help anyone. Listen- you have to be willing to hear what the other person has to say or else you’re not going to get anywhere. Look for common ground- there may be areas you can agree on without compromising your standpoint. If all else fails, change the subject- some debates just aren’t worth it.

Learning to argue well is a skill once learned will serve you for life but it takes time to master it. There are still some people that I can’t get into a debate with because they just frustrate me too much. It’s something I’m still working on. Perhaps, mastering the art of the debate is something that we could all work on.

3 thoughts on “Learning To Argue Well”