Important Lessons I Learned From Working in Retail 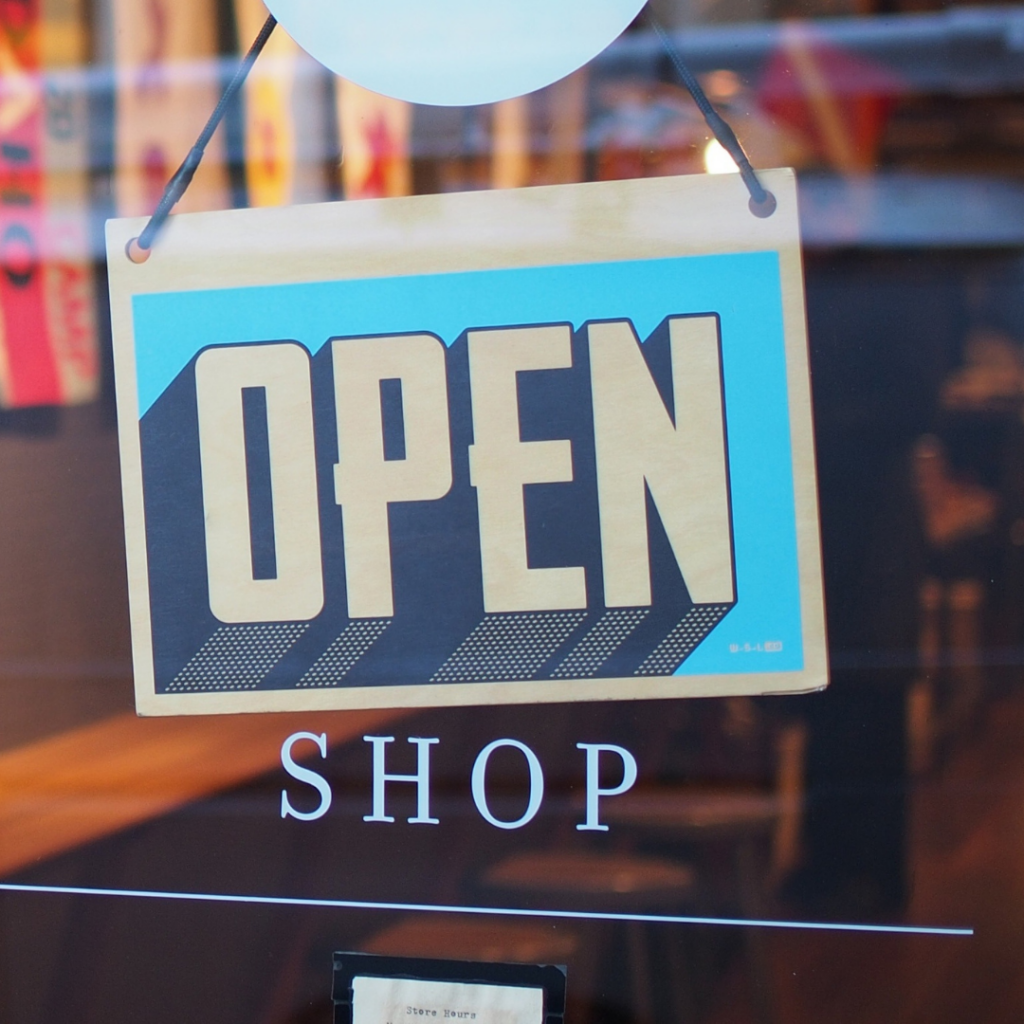 So last year I left my job in retail after a total of 7 years. It all started as a job to give me some extra cash at uni, and it was my fallback when my lack of experience let me down in finding a job actually relevant to my degree.

We all know that if I had a pound for every time I said I hated retail, I probably wouldn’t need to work anymore, but overall the good moments outweighed the bad. I met some of my best friends and I’ve had so many laughs. Not only that, but I’ve had some cracking nights out and Christmas parties.

There’s a lot you can learn from retail. So, I’ve compiled a list of everything, good and bad, that I’ve learnt in the last 7 years. I also feel I should point out these views are all my own.

The Customer is NOT Always Right

Yes, this is the foundation of all customer focused jobs. But most retail workers will tell you that there are numerous occasions where that rule is bollocks. Be it twisting of your words, lying through their teeth or kicking up a fuss because the cost of something is a mere 10p over what you initially quoted. Sometimes, the customer is just an asshole.

From handing things back in a filthy condition to a customer walking round having visibly crapped themself (and yes, that actually did happen), you see some real eye openers when you work with general public. Not only that, you will pick up every illness. Not ideal when you’re a huge germaphobe.

Working Weekends & During School Holidays is a Highly Effective Contraceptive

I don’t like kids at the best of times. But those days where they just keep coming into the shop are enough to put you off reproducing for good. From sticky hands on displays to tantrums and wetting themselves in the waiting area, I would usually go home with one thing on my mind… taking my birth control pill. My top tip for dealing with weekends and half term? Take two paracetamols in the morning and pop a bottle of wine in the fridge for later.

You Will Cry. A Lot…

The general public can be horrible people. And what’s worse, it’ll be over the most ridiculous, first world problem thing. I was once told I ruined a customers’ holiday and that I was highly incompetent. I know, I’m awful. How did I ruin their holiday? Because I didn’t have their contact lenses in stock the day before they were due to leave.

… But People Aren’t ALL Assholes

Despite some people being truly and utterly vile, you will meet some incredibly lovely people. Some customers just get you. You’ll have plenty of laughs and you’ll bond. Others you’ll just simply have a nice chat that will be the best part of your day. My favourite customers to this day are an old married couple who had been married for 66 years. I asked them what their secret was. Their answer was “she’s in charge” and “never argue about money.” Absolute cuties.

The Friends You Make Will Be Your Friends for Life

At the end of the day, you’re all in the same boat. It’s those little looks you exchange with each other when one of you is dealing with a dick customer. It’s continuing your conversation 4 hours after you started it because you were rudely interrupted. And, it’s crying on their shoulder when a customer has been a complete tosser to you. You’ll have the most inappropriate conversations in the most inappropriate places, and it’ll be bloody hilarious. The best part? Getting hammered at the Christmas party with them and having some nights out you’ll never forget.

I can’t say I loved working in retail, because I didn’t. But, there’s no denying, it’s given me a thicker skin and it’s given me more confidence. I’m still a bit precious, but I tend to get more angry than teary these days. It’s so much easier to be confident when you’re literally being paid to do so. When I started at university, I’d never dream of talking to a random stranger but you don’t have much of a choice when you’re working with the general public. One could also argue you don’t at uni either, but that’s a whole other story for a whole different time. I have plenty of stories about being a little loner in the year that’s supposed to be the most social one of your life. Anyway. Off topic. Retail has taught me some valuable skills, and it’s actually true when they say a lot of it is transferable. But, in all honesty, the absolute best thing about retail is you will meet your absolute best friends for life.

9 thoughts on “Important Lessons I Learned From Working in Retail”