Family Friendly Films you need to watch this winter 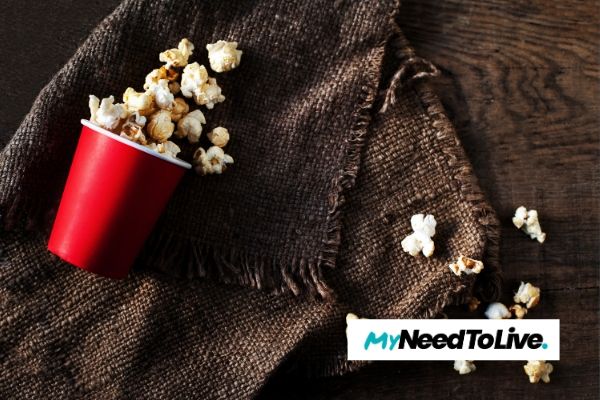 What’s better than on a cold evening, snuggling up on the sofa with your little ones and watching a film? Sometimes it’s hard to know what to pick, so I’ve made a list of films you won’t want to miss out on!

These films seem to hold my toddlers attention throughout the whole film, great if you need to get other things done. I’ve also noticed that toddlers like to watch the same films over and over, not sure why exactly but I think they like to learn the story and they love all the songs!

Best films to watch together

There’s some really great films in this list, and some even I haven’t got around to watching yet.

What films do you love watching this time of year, is there any you would add to this list?

Enjoyed the read? Check out the main Need to Live website for more.

Disclosure: this post contains affiliate links. If you click through and take action, I may be compensated.

Check out my other posts here!