Why Group Work at University Should Be Abolished #ThatsMyOpinion 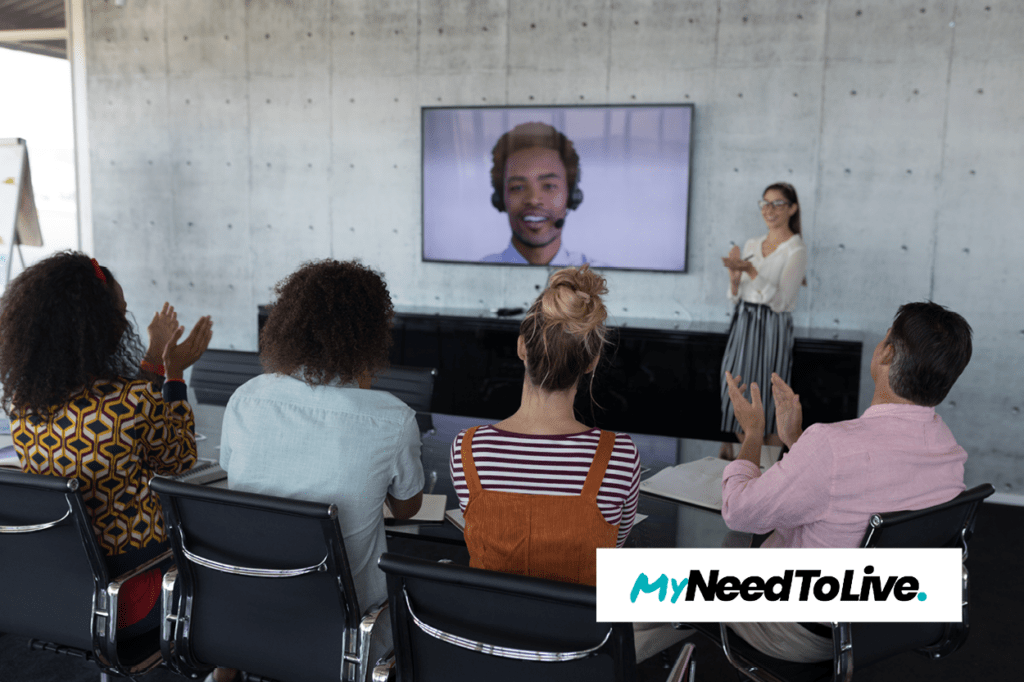 I loved cracking on with a good project at university. I loved putting my organisation skills to work and seeing everything come together. What I didn’t love however, was group work. I’m sure I’m not the only one when I say that group work at university was well and truly the bain of my life. I always had some pretty strong opinions when it came to group work, but I always kept them under wraps. However, now I’m free from university, I feel as though I can safely express my views. So, allow me to present to you my reasons for why group work at university SUCKS and why it should be abolished.

Sometimes more, if you’re lucky. We’ve all been there. That person in your group who never shows up to your meetings, never replies to your messages, but surfaces a few days before the deadline. They get as much credit as you do despite the fact they’ve done virtually nothing. That’s not okay, and it’s not fair on the people in the group who worked their butts off.

Yes, you can report them to your lecturer, but no one really likes a tattle tale, do they? Not only that, some lecturers are fierce AF. I still remember the words of one of my lecturers when it came down to a group project that was 40% of our final grade:

“Don’t get me into your petty squabbles. I don’t care if someone’s not putting the work in. Pick up the slack and just get on with it.”

The “just get on with it” is fair game. I don’t however, agree with the fact that the person who slacked off gets the same grade as everyone else. That leads me on nicely to my next point…

Grading as a Group is Unfair

I guess this usually depends on where you’re studying, the course you’re doing and so forth, but when I was at university, a number of my final assessments involved being graded as a group. You all got the same grade no matter who did what and how much. Obviously my above argument highlights why this is unfair, but consider this:

I was always a strong believer of the fact that I’m paying for this degree. I’m putting myself into debt for this degree so I can improve my prospects in the future. I’m not getting a ‘group degree’ at the end of the day. So why the hell should I be graded ‘as a group?’ By all means, if you MUST do group work, fine, but at least look at the way you dish out the grades.

“In the Real World”

“In the real world, you’ll have to work with people you don’t get along with…”

Ah, that classic excuse. I remember this being forced down our throats in school, but my argument? You have to go to school. You have no choice. Going to university is a choice. A choice that you’re paying for, therefore, you should not have to be forced to work with people who don’t give a crap.

“But in the workplace, you’ll have to deal with much worse matters than someone not putting in the effort”

True, but again, I’m getting paid to be at work. I’ve worked jobs before with some lazy AF people, but I still get paid at the end of it. In a university situation, if you’re dragged down by someone who’s not putting the work in, it can affect your grade. A grade under the degree that you’re paying for. Not cool.

Of course everyone’s different when it comes to group work. Some people work better in groups, others don’t. I know for a fact that I don’t. It has nothing to do with those situations where you’re put in groups rather than getting to work with your friends, either. In some cases, it’s worse when it’s with your friends. No one wants to put a friendship on the rocks because one of your friends isn’t putting the work in. I just think that at the end of the day, this is your degree, you shouldn’t have to rely on the work of other people to get it. By all means, have discussions in seminars and even the odd group task, just get rid of the group assessments.