The Music I’m Loving At The Moment 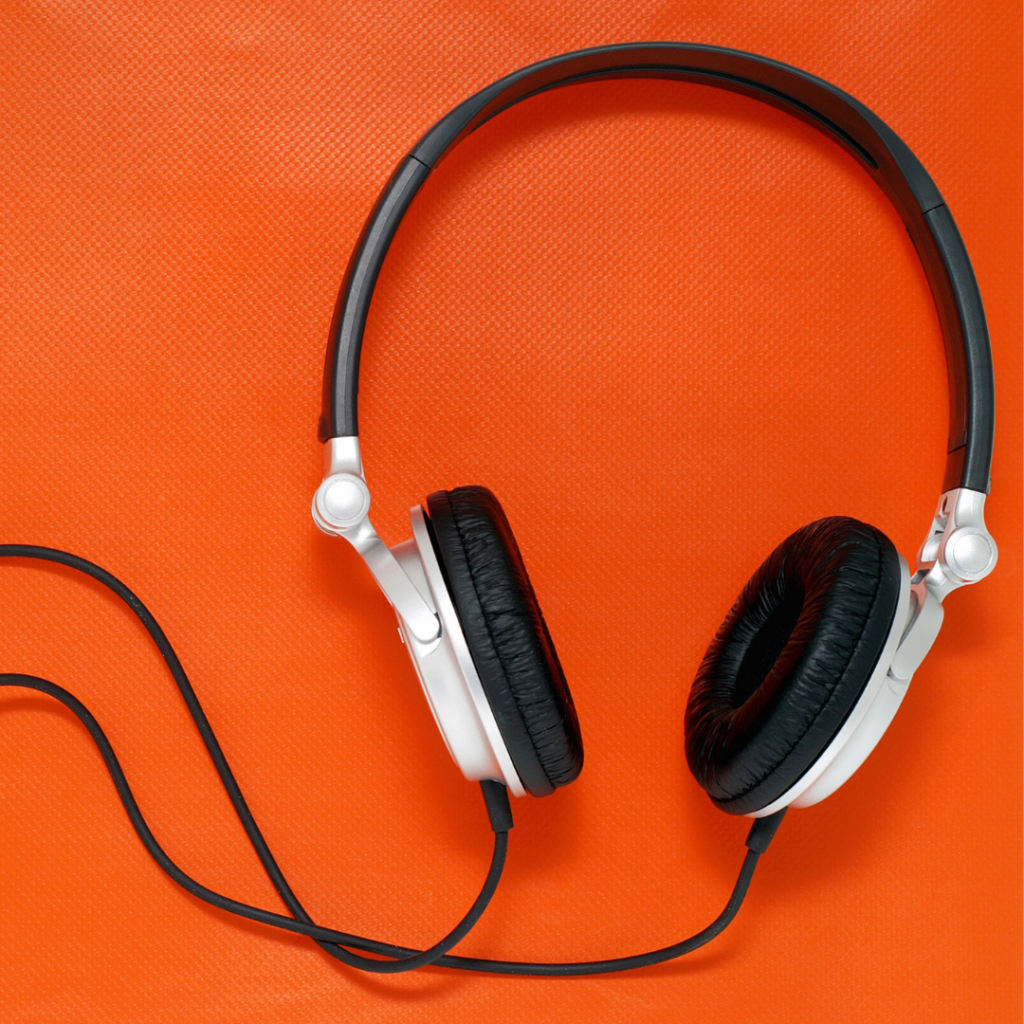 Anyone who knows me will tell you that I have the most random music taste you’ve ever heard. One minute I’ll be listening to pop, then the next minute a bit of smooth jazz will come on. With that said, I don’t expect my music taste to be everybody’s cup of tea. But anyway, here’s the music I’m loving at the moment.

An oldie but a goodie nonetheless. Kind of jazzy, kind of bluesy, fully beautiful. Everything pieces so well together and what’s created is just wonderful. The album has almost a piano lounge kind of vibe, making it perfect for when you just want to chill. It also makes the perfect revision soundtrack, providing yet another reason why Miles Davis is a must-have on your playlist.

John Legend’s voice just fits so well to so many of the Christmas classics that we know and love. And he’s even written some of his own Christmas songs, giving us new songs to enjoy. But perhaps the thing I love most about John Legend’s Christmas album is his version of Baby It’s Cold Outside with Kelly Clarkson. The rewritten lyrics mean it’s now a song about respecting women- and I think we can all agree that it’s much needed in 2019! Well done John!

The ultimate break up album. Alanis Morisette’s soulful voice blends beautifully with the pop-rock feel of the music. The album contains karaoke classics such as Ironic and Hand in My Pocket as well as lesser-known but equally beautiful tracks like You Learn and Forgiven. It’s definitely one of those albums that you want to have to blast out of the speakers. To say it was released in 1995, it’s still a brilliant album!

Perhaps, not as well known without the other three members of ABBA, Benny Anderson has released a solo album of piano instrumentals which is everything you didn’t know you needed. The tracklist includes piano versions of ABBA classics as well as traditional Swedish songs. The album is perfect for studying, relaxing or for falling asleep to. It’s definitely a must-have album!

Okay, I’ll admit I was a sceptic at first, but Jesus Is King is perhaps my favourite album at the moment. Dope melodies. Hard-hitting lyrics. Since the release of this album, you can really notice a change in Kanye. I love Jesus Is King, I don’t really have the words to explain how I feel about it. If you’ve not heard it yet, I encourage you to go and have a listen.

What music are you loving at the moment? I’d love for you to share it with me in the comments below!

3 thoughts on “The Music I’m Loving At The Moment”