My Adventure into WoW Classic 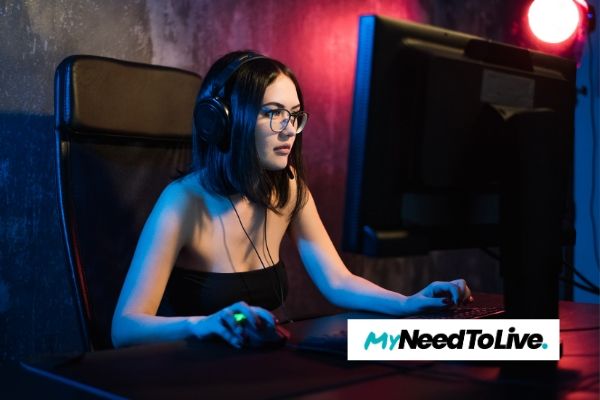 What is WoW Classic?

Recently Blizzard released World of Warcraft Classic which is an MMORPG. Classic runs along side the main version of the game, Classic recreates the game in the state it was in before the release of the first expansion, The Burning Crusade. Basically, WoW Classic is what WoW original was at launch! If you’ve never looked into WoW before the game is an open world MMORPG, I can’t really explain the entire lore behind it but you can find the entire lore of the world here: https://www.wowhead.com/lore-of-wow

My first steps into the game

Before playing WoW Classic I had never touched the original version of WoW because it looked rather complicated; but after friends persuaded me to play by giving me a month’s subscription as a gift, I began the grind!

My first character was a Tauren Shaman; it was a massive mistake! Shaman is definitely a hard class to start with. I played until level 14 before getting bored, so I decided to create a new character, but this time playing as an Undead Warrior! Playing as Warrior was a lot nicer because I found it easier to quest and ultimately kill NPCs much easier. I mainly feel I wasn’t playing the Shaman class correctly, but I got the hang of the Undead Warrior.

What I thought of the game

One thing I absolutely love about WoW Classic is how the landscape is in different areas of the map. When travelling through The Barrens it’s a mix of grass, sand and rocks with zebras and raptors walking around. It doesn’t stop there when you travel to another zone like the Silverpine Forest the entire game feels a lot different as the Silverpine Forest is rather dark and misty.

While questioning I like to switch up my areas, so I get a different feel of the game. One thing I love is the professions in WoW; currently I’m doing mining and blacksmithing which allows me to mine ores I find around the map. I’ll eventually smelt the ores into bars which I can use to build armour to either use or sell to make bronze, silver or gold. The main reason I love professions is it gives you something to do when you’re bored of just questing.

Another thing I completely love about Wow Classic is that you can create parties and share quests with party members. I currently do this with a friend of mine that is a higher level; we gather gear and to complete quests which I’m struggling with. Also, in parties you also gather a percentage of bronze coins that party members pick up.

Was it easy for me to get into?

At first WoW classic was hard for me to understand, as I played a class which others said is pretty complex; but once I switched to Warrior, I understood the game a lot more. I learnt a lot about the questing side of it in my first few days, so when switching to a warrior, I was fine with the questing aspect of the game. To this day though, I’m still not completely knowledgeable on the game but I feel I’m at the stage where I understand most of it.

One thought on “My Adventure into WoW Classic”