Why Instagram Banning ‘Likes’ Will Help Those With Anxiety 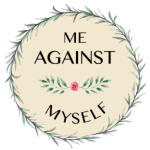 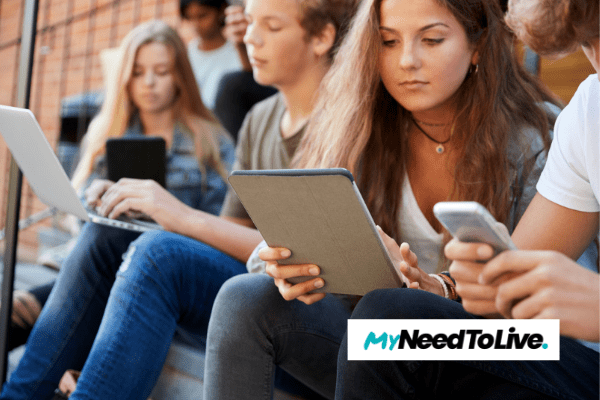 Recently in the news, there has been a lot of debate about how Instagram is doing away with ‘likes’. Although you will still be able to like a post, it won’t show other people viewing your profile how many likes you have on your photos. The reason this has caused such a debate is because of how social media influencers use Instagram.

Social media influencers need to have those likes on show so that they can appeal to advertisers and businesses, showing how popular they are and how much their audience engages with them so that they can get the work in. This is understandable from their point of view because it would be much more difficult for them to get work in if they can’t prove their statistics. Therefore, they won’t be as successful with securing jobs on social media.

Social media influencing is quite a new concept. Over the new years, this ‘profession’ has grown and is becoming recognisable. Social media influencers are where someone with popularity and credibility in their chosen field has gained a large number of followers and therefore has access to a large audience so brands and small businesses want to work with them. These businesses tend to give them free products and payments so that they can advertise their products and services. The reason they do this is because the social media influencers have that credibility and popularity ranking and their audience tends to want to be exactly like them so they will want to use a product or service that they are using.

Obviously this new Instagram idea poses a threat to them because if the brand and small businesses can’t see how many likes their posts are getting, then they will not be able to prove their audience’s engagement and interest. From that perspective, I see why they may be getting worried, however, I still I think you would recognise a good social media influencer even without the likes. I think it needs to be more about building up that relationship with your audience and telling a story more than just briefly showing a product they’ve been gifted.

Social media influencers aside, what would this change mean to the everyday Joe that uses social media?

I think getting rid of likes on it would be a really good idea. It’s no surprise that social media has brought in the concept of comparing yourself to others constantly. Whether that is comparing what are you are up to, or how social you are being, how many followers you have on Instagram, to how many likes and engagement you get on your posts compared to your friends or people you follow.

So, I think if you got rid of likes and you just focused on sharing nice images or fun stories with your friends and family. If you just started to share things for the sake of sharing your news, without sharing it because you want loads of likes and followers, I think that will really bring about the true reason behind social media.

Social media was designed to bring people closer together, to be able to share your life and what you want to share with others from a distance. Especially when we live in a world where everyone is so busy and distant from each other. So, I think that by not having those likes, you are focusing on the real reason that social media was there in the first place and that is to connect to each other and connect people. Rather than comparing how many likes you’ve got compared to other people, you will just actually focus on their content and enjoy that rather than feeling inadequate.

There will always be people more popular than you and less popular than you, just like in school. I think when you come to terms with that, it’s very refreshing because you can then just take things with a pinch of salt because things are what they are.

In terms of my stance on the whole debate; I get where social media influencers are coming from, but perhaps they should be working harder for the money anyway. Perhaps they can focus on telling amazing stories about their life and really connecting with their audience. I think the fact that there are social media influencers out there, is just such a bizarre concept anyway. So, I think by doing away with likes, it actually gets people to connect more on a real, personal level. I’m excited but if they change this, maybe actually it will help people out there with their mental health and their anxiety over social media. It will stop the comparisons and obsessions over how many likes they are getting compared to others. I think it will be a great change to implement- to go back to why social media is their in the first place- to connect without competition.