What does the term passively suicidal mean? What’s the difference between being active and passive? What are the signs and how can you help yourself?

What does the term passively suicidal mean? What’s the difference between being active and passive? What are the signs and how can you help yourself?

Full disclosure before you begin reading;

I’m not a danger to myself or to others. I’m not in an immediate crisis, I have nothing in place nor any intention of taking my own life in the near future. If you’re sensitive to material discussing suicide or suicidal idealisations, please be cautious when reading as some material may be upsetting.

The term Passively Suicidal was first uttered to me in a doctor’s office over four years ago. I’d been dragged to the clinic against my will due to an incident the previous night wherein my partner had found me trying to hurt myself. I was given an ultimatum; See my doctor for help, or speak to my parents. The former was the only feasible option.

I’d been waiting for over three hours and my distress was growing. As soon as my name appeared on the screen I all but bolted for the assigned door, relieved to finally be out of the crowded waiting area.

‘Hello Miss Faulkner, What can I do for you?’

I burst into tears.

I was a high functioning depressive who had been weaned off her medication for over four years and appeared to be coping well. Besides that, I had just finished studying, had been made redundant at the mouth of Christmas and was properly unemployed for the first time in my life. In hindsight, I had no idea how to cope or distract myself without something to keep me busy.

I was spiraling because I was able to spend twenty-four hours a day within my own head, and that was a dangerous place.

“Are you passively suicidal or actively suicidal?” the GP handed me a tissue just as tears threatened to spill from my eyes.

“What’s the difference?” I’m sure I characteristically raised my eyebrow in suspicion.

“Are you actively planning to kill yourself or are you just thinking about it?” he had turned to face me head-on, no longer looking over his shoulder haphazardly.

“I know exactly how I want to do it.” I spoke before I had a chance to contemplate the words or the consequences of them, “But I’m too scared to follow through.

He never asked for any further clarification, nor did we spend a great deal of time talking about it. As is the manner of open clinics he only had a limited time with each patient, suicidal or not. Yet, there I was telling the man I wanted to swallow the whole medicine box.

I was handed a script for a new anti-depressant and asked to come back in two weeks for a follow-up. Shamefully I didn’t bother. Instead, I took myself to the nearest pharmacist, cashed in the script and took my pills.

A month later I started a new job and was beginning to feel better.

Magic. But not really.

Being passively suicidal is apparently akin to window shopping for a coat that you may or may not buy. You pass the store three, maybe four times, but you never go in.

You just admire it from afar.

This is what separates the passively suicidal from the actively suicidal. The latter meaning you’re actively planning on and trying to take your own life.

Personally, it goes hand in hand with my other mental illnesses. It pulses in and out of my life like depression, sometimes loud and sometimes quiet as a mouse. It’s been there for a number of years, choosing to shout when things get bad and anxiously hiding when things are going well. I’ve just never really chosen to address it.

Like many things in regards to mental illness, what being passively suicidal looks like is different for everyone.

It’s the dark humour that all of us with mental illness seem to display. The ‘LOL I wish I were dead’ memes, and the ‘Haha, kill me now’ jokes. Harmless when uttered by some, but a very real cry for help when repeated by others.

It’s not showering for four days because the effort is too much. The act of turning on the shower, undressing, washing your hair, cleaning the drain and the glass afterward. It’s a sensory overload!

Personally speaking, it also presents itself in the nourishment. Or lack thereof. I find myself not wanting to eat because making food is almost like climbing a mountain. A mountain which is made higher by the persistent voice of an eating disorder nagging in my brain.

More commonly it can appear in a messed sleep schedule. Purposely not sleeping for days and then making up for it over the course of a fourteen-hour nap isn’t exactly the picture of stability.

I’ve spent many a night driving to a bridge at three am because I can’t sleep, I’m frustrated and agitated. I just sit in the car, unable to get out and walk to the overpass. However, the knowledge that I could if I wanted to bring comfort. I never do, I just admire the notion.

It’s putting ourselves in risky situations. Starving, self-harm, purging, smoking, drinking, reckless driving, etc. If you’ve ever put yourself in an overly risky situation, ask yourself why? I always come back with the answer; “Because it would be better off that way.”

It can grow until you become so desperate for distraction that you start to write out pages and pages of to-do lists. You recite quotes, book blurbs, and completely irrelevant information all in a bid to keep your mind occupied, so that you don’t have to think about how you don’t necessarily want to be here, but don’t want to die either.

Passively suicidal idealisations can manifest in the way we isolate ourselves. It’s not answering phone calls, not replying to texts and ignoring social media. It’s eliminating any and all people because it’s too much effort even to speak, let alone explain yourself.

How can you help yourself?

Being passively suicidal looks a lot like regular old depression, except it can feel more intense. For me, depression is flat and filled with crying. However, passive suicidalness is alive with constant pain in my chest and heaviness in my gut. I don’t know how to calm it down, I still haven’t got the answer months later, but I just know that somedays it’s quieter than others.

One of the key ways to begin to accept and heal is admitting it. Speak to someone aloud, write it down in a journal or even in a letter. Confide in anyone you feel comfortable with; A GP, a friend, a therapist, a lecturer or even a parent.

It’s really as simple, or as difficult, as that. Communication and being vulnerable to others is the first step to understanding and working towards healing these thoughts. Although they may never cease completely, they can be dulled by simply airing them to the world in whatever way you choose.

You are never alone. You should never be ashamed to open up about your struggles, nor should you be embarrassed. Reach out before it’s too late.

2 thoughts on “What does it mean to be passively suicidal?”

Wed Sep 11 , 2019
*Please be advised this post contains some curse words* When I first started writing, I spent a while looking for content ideas. One of the suggestions that came up on multiple occasions was to write a letter to your younger self. It was something I instantly vetoed. Mainly because I’ve […] 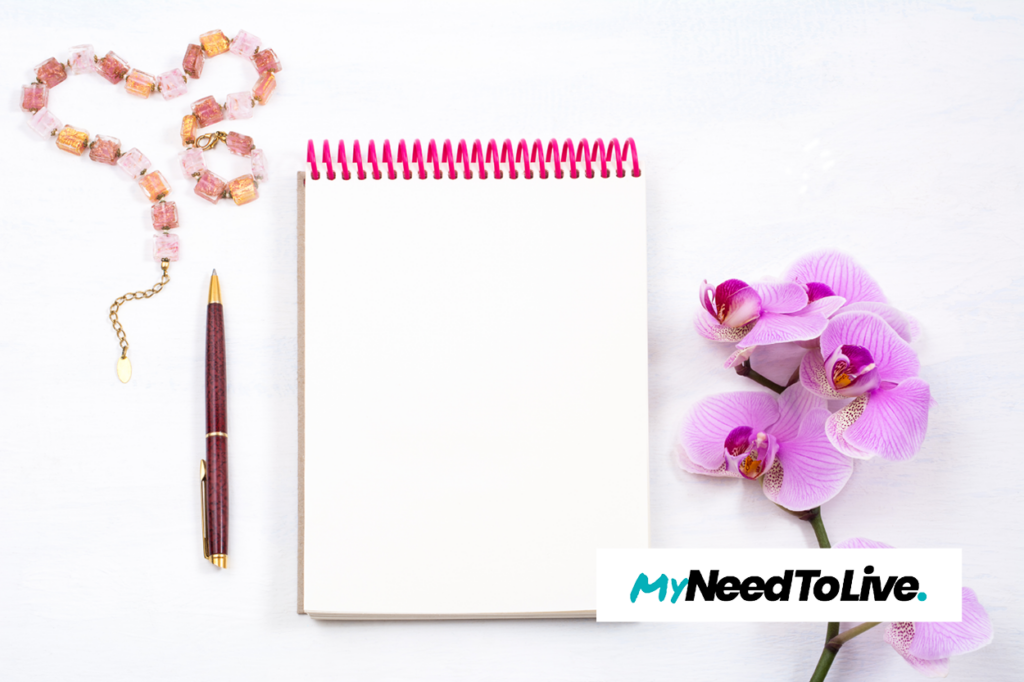