Streaming Services… How do you Choose? 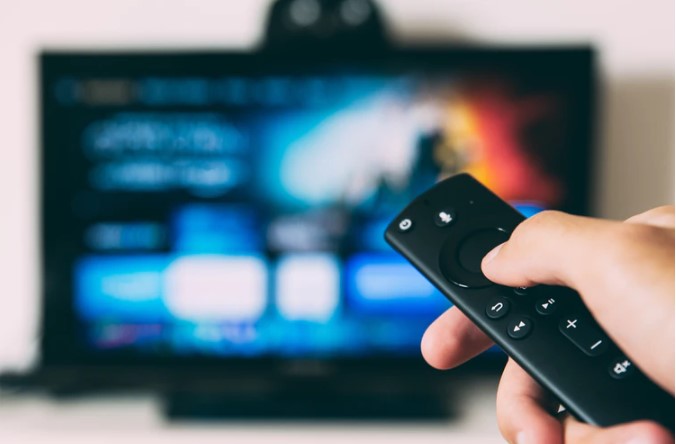 When you are stuck in quarantine, television has proven to be a great distraction.  You can watch reality television, history lessons, comedians, movies, and really just about anything.   With all the streaming services out there how do you choose which one(s) are right for you?

I’ll fully admit that I found it impossible to choose just one streaming service.  I bought a Firestick recently and I have been streaming non-stop from a wide variety of paid subscription and free streaming services ever since.  They all seem to have their own unique characteristics.

Some streaming services have really specialized in bringing to us series.  Where one television show leads to the next and so on… leaving us in suspense for only so long before the next episode starts.  I think this is where binge watching all began!

Other streaming services have not gone so much the route of series, but rather have focused on movies and getting them to us fast.  For those movie buffs out there, these types of services may just be the type of provider for them.

Movies are longer than series episodes and can keep us captivated for hours.  Sometimes that’s what we really need – an escape to a new reality that helps pass the time and keeps us entertained for hours!

Yes, I said FREE!   There are many, many providers out there that are providing free movies, series, and television shows.  While they may have a few commercials sprinkled in there, they provide some great entertainment at a very affordable cost (nothing!) for everyone!

While the movies may not be the latest and greatest, they have some fabulous movies on there and their streaming series are quite entertaining.  Certainly, these offerings are nothing to be quickly dismissed.

Do you have a favorite provider?  Do you prefer movies over series?  What’s caught your attention as of late?

22 thoughts on “Streaming Services… How do you Choose?”