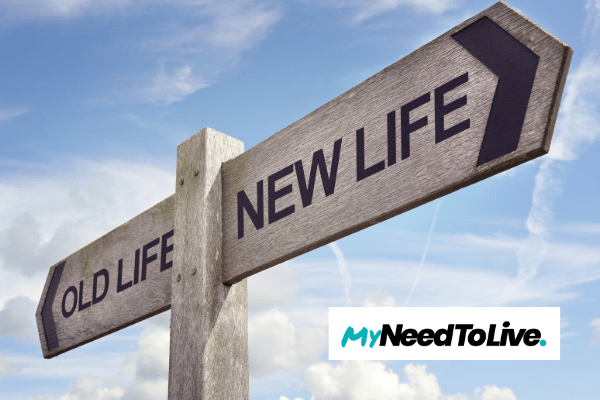 I used to think that my life was pretty great – nothing was going wrong, I had a good job, great friends, and no major stressors.   The only problem was that I was just letting time slip by me without being proactive, or intentional, about what I was doing with my life.  I was living a life but I was not living my best life.  This revelation was a life-altering for me.   So, I decided in that moment that I was going to start living.  Truly, fully living!  But how?

First, I really started evaluating where I was spending my time and what I was spending it on.  I realized that I was spending too much time on things that held little meaning beyond the moment and often with people that in reality weren’t really all the right people for me to be spending my precious time with.  So, I narrowed my circle of friends to my closest friends and loved ones.  And I chatted with them about my ideas for these little adventures.  To my delight they were totally on onboard (admittedly, some were a little gun-shy but after any adventure they were all smiles! ????).

So, what did I actually do?  First, I realized I spent way too much time with my friends simply meeting them for happy hours.  So, I replaced my happy hours with experiences.  For example, we went on aerial obstacle courses, zip lining, and with a few I even climbed Mount Kilimanjaro.  I was “Locked in a Room with a Zoombie,” I went to concerts, and attended festivals.   In short, my friends and I made memories with each other that are going to last a lifetime.  Something that a happy hour and a few appetizers wasn’t going to do (not to knock that – there’s definitely a time for everything!).

Second, I refocused my time away from the things that weren’t worth my time. Truthfully the house isn’t quite as clean.  I’ve also found a much better work-life balance. After all, years down the line who ever wishes they would have spent even more time at work, away from friends and family.  I also stopped watching television as much – I got off the couch and in my car.  To seek out new adventures – after all, they weren’t going to come knocking down my door.  I needed to be proactive if I was really going to do this.

So, what else did I do?  Well, I traveled a bit, not just seeing the sites but experiencing what each city had to offer.   To be honest, some of these adventures scared the bejeebers out of me and others took me way outside my comfort zone. While not every in-the-moment moment was sheer delight – every moment after it was.  It all was a HUGE adrenaline rush.  It soon became addictive and I started to plan more and more such adventures.   It was all so fun on so many levels.

The best part of all of it though was that my relationships with the people that I went on these adventures went to new levels. We got to know each other – and ourselves – better.  We became closer and better support systems for each other for the rough times ahead and were always there for each other for the good times as well.   Life seemed to have a new meaning for us both, separately and together.

Don’t hesitate to find a few adventures of your own!  A few may even be found through these great deals!

20 thoughts on “Living Your Best Life”