Learning how to study is as important as studying 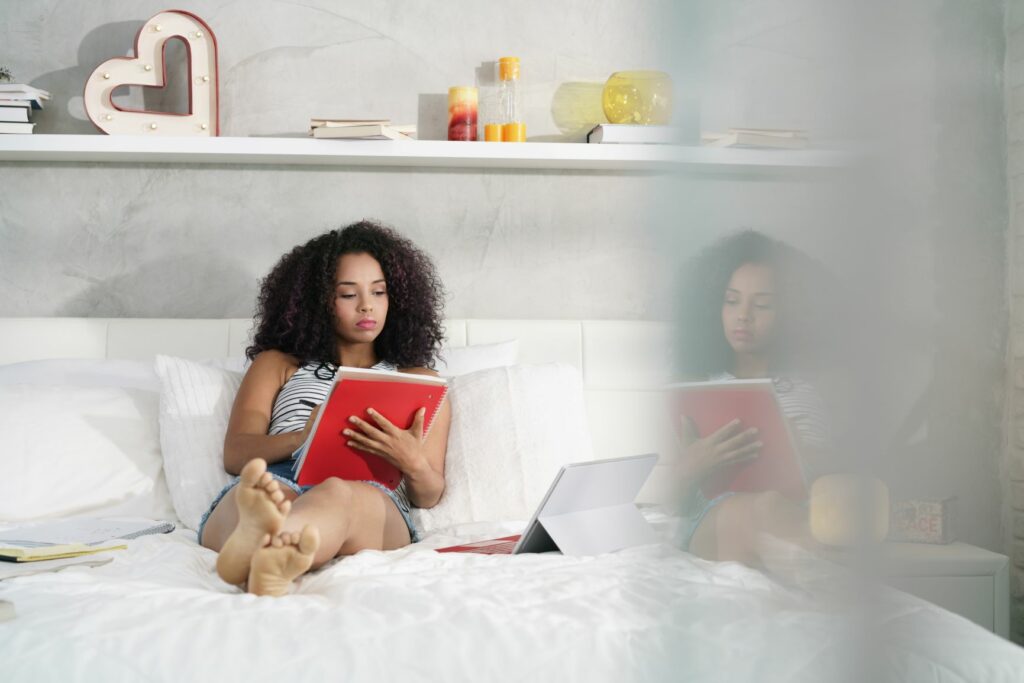 Like you, when I first attended University my biggest goal was to get good grades. I wanted to succeed at this new adventure, my first true adventure that I had struck out on my own to complete.

The first thing I learned was that there was going to be no shortage of homework. I remember receiving the first day of class syllabuses that and with some fright wondering how I was going to complete that semester for that class, let alone all my other classes at the same time.  It was overwhelming to say the very least.

Time is your friend

I quickly learned that time is our friend in such situations.   That syllabus is for an entire semester, not an entire day!  The class was paced out and so I was going to pace out my homework as well.    While unfortunately my instructors didn’t coordinate their “high homework” days for me, I quickly learned to get ahead of the game in some classes to avoid falling behind in others.

However, I also learned that I had a studying problem, but not the one that you might think.  I didn’t have trouble making time for studying.  Rather, I didn’t know when to stop studying.  In short, when is enough enough?  I didn’t know when to stop!  I would study and study for a test and not know when to end.  Then, I would become anxious that I should review my notes one more time, that I should read the chapter again, or meet with my study group for longer.   I never knew when I had done enough, when I could stop.

What I learned about studying after my first semester

First, I learned that this type of attitude was exactly the one that earned me the A’s that I got in my classes.  But I also learned that most often I was over-studying.  Which in theory is not a bad thing.  I was tasked with learning this information and learn it I did.  But I also learned that what it boiled down to was that I didn’t have enough confidence in my abilities and that I also was a little too afraid to not succeed.

How I found my balance?

I quickly learned that I could study a bit less.  I developed mini-tests for myself and promised myself that if I passed them that would be my marker that I had studied enough. In short, I found a way to balance my amount of studying with what was needed to succeed in class.

I also realized that my confidence in myself needed some work too, as that was what was really behind all this.   So, I leveraged my past successes to boost my confidence toward future success.  It took some time, but eventually I realized that succeeding at University was mine for the taking, and my pattern of initial successes showed I could do it.  And that I could believe in.   And that was enough to give my confidence the boost it needed to help know when I had studied enough… or when a bit more of a focus was needed.

How do you know when you’ve studied enough?

What strategies have you used to figure out if you have studied enough or need to do a bit more work?  What’s worked for you in figuring this out?  What hasn’t worked?  I would love to hear how you struck the right balance for yourself.