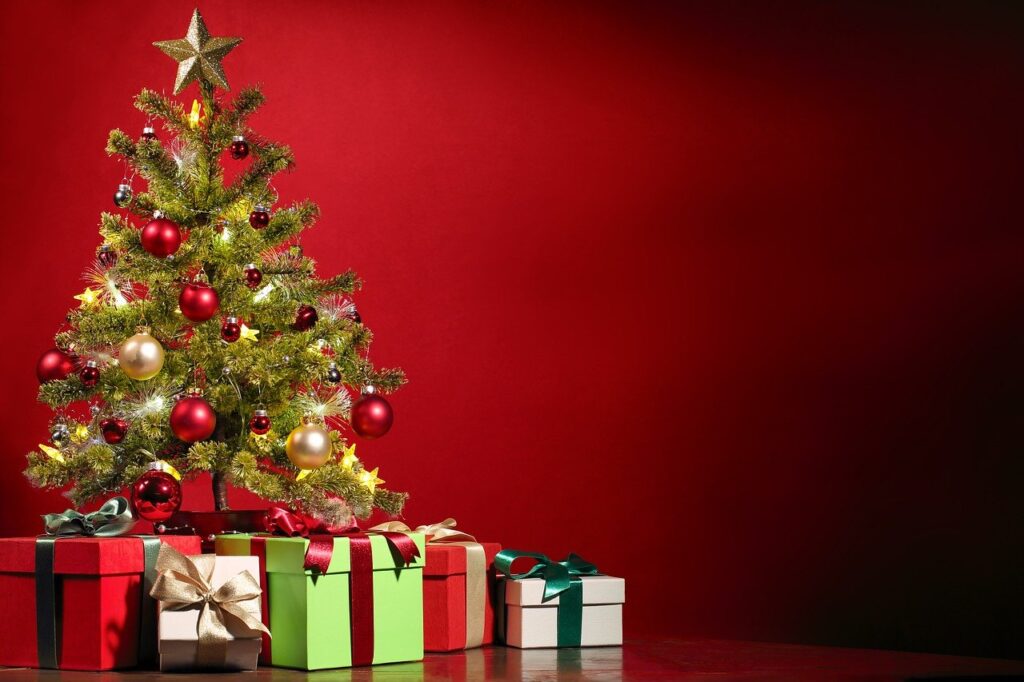 When I was a kid we were never allowed to put the Christmas tree up before the 23rd December. I didn’t understand the reasoning for it then and I’m still baffled by it now. It always had to come down by January 1st too. The magic of Christmas only allowed a minimal stay in our living room before being unceremoniously removed once Big Ben had rung in the dawn of the new year.

Since leaving home some 15 or so years ago, I’ve always made sure that Christmas hangs around the house for longer. Usually the tree goes up at some point in early December. Christmas food makes it’s debut not long after and the list of gifts  has gone from a scrawl of catalogue numbers to a well co-ordinated wish list on Amazon.

This year though I’m ignoring tradition and convention. Let’s face it, 2020 has been the year that we would all rather see the back of sooner rather than later.

So I’ve started Christmas early. Because we all need a bit of  hope and sparkle in our lives right now and I am no exception.

So earlier this week I spent a pleasant couple of hours surrounded by fairy lights and baubles, decorating the Christmas tree which is now stood pride of place in the living room. I dare say it feels a bit strange having the tree up in November. But then this entire year has felt strange in one way or another, so who cares?

I’ve started eating mince pies already. My Christmas playlist on Spotify is in regular use and my festive gift list is already complete. My partner and I have even kicked off our regular seasonal tradition of trying to watch as many terrible Christmas movies as possible early. Believe me, there are plenty of them out there!

So this year – of all years – I say forget tradition. Let’s rip up the rule book and break with convention. Get those trees and decorations out. Break open that box of mince pies and pour yourself a glass of your favourite festive tipple. In 2020, Christmas starts now!

One thought on “I’ve started Christmas early. Here’s why.”