It’s never too late to find your true vocation 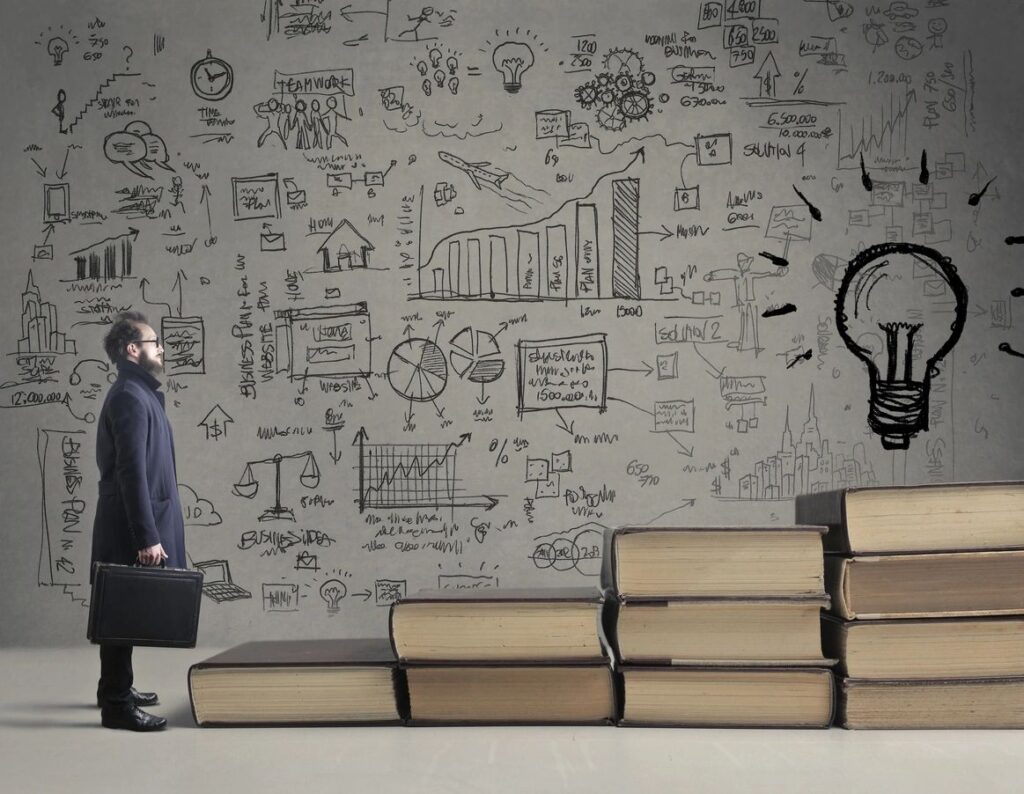 Back when I was at secondary school I had a careers interview. It sounds exciting doesn’t it? An interview where a group of experts sit down with you and tell you all of the different career paths that you could take. A world renowned scientist! A leading brain surgeon! An astronaut! A spy! Any number of possibilities lay before you. Any number of dreams were ready to be achieved.

As is so often the case in life however, my expectations failed to resemble reality, and what I had hoped would be the acorn from which all manner of possibilities would grow turned out to be a five minute meeting with somebody who told me that I was going to spend the rest of my days working in a shop.

Let me be clear at this point that I’m not saying that there’s anything wrong with working in a shop. Far from it. I spent a good twenty years of my life working in retail and it can be very rewarding. But it just isn’t my cup of tea.

I guess I never really had any idea of what I wanted to do in life. While the people that I knew were heading off to university to train as a vet or to work in business, there was me,  just working in a shop because that was what I was led to believe I should be doing. I had no ambitions and no real aspirations.

I imagine that a lot of you might well be in the same boat as I was.

The thing is though it’s okay to not know what you want to do, and it’s okay to make mistakes when it comes to finding your path in life.

As I said, I spent twenty years of my life working in retail. Then, I spent a three years working as a Team Leader in a telemarketing office. Neither of those roles really filled me with inspiration or a passion for life. They were simply a means to an end. A way of keeping a roof over my head and putting food on the table.

It was only when I suffered the trauma of a mental breakdown in 2017 that I finally found my calling in life.

I’m sure that becoming a writer and making a living from your craft is a dream for many of you reading this right now. But for me it’s a dream that I am determined to make a fully fledged reality. My love for writing and for taking words and crafting them into something meaningful and exciting has filled me with passion and inspiration like nothing that I’ve ever done before.

But as cliché as it is, you can’t make an omelette without breaking a few eggs. In this case, you can’t achieve your dreams without making a few mistakes.

It happens to us all

Even as recently as this month I made a huge mistake when it came to pursuing my creative dream.

Over the course of the past twelve, very strange months I have been studying to gain a decent grade in my GCSE English Language with a view to continuing on to an Access to Higher Education Humanities Diploma. Something that would give me the grades and experience that I needed to eventually go to university and study for a degree in creative and professional writing. Well, I managed to gain a grade 7 for the English GCSE, far exceeding my expectations and signed up for the Access Diploma. Everything was rosy. Everything was perfect.

Or so I thought.

As soon as I started the first module – literary studies – I knew that I had made a terrible mistake. This wasn’t what I wanted to do. I didn’t want to spend countless hours pulling apart aged texts and analysing them in excruciating detail.

Naturally, the guilt began to set in.

But the worst thing I could have done in that situation was to carry on. Because, as bad as I might have felt for wasting other peoples time, it would have been far worse if I had simply continued with the course for another two years just to save face. I would have been wasting my time, and time is a precious thing.

I guess the point I’m trying to make is that you are aloud to make mistakes in life, especially when it comes to finding your true vocation. Don’t ever be afraid to flirt with new ideas or branch out down a new path. It’s okay to change your mind when it comes to your choice of career no matter how old you are.

Remember. You only have one life. Do what you love. Not what other people want you to do.

The start of 2022, did not start out as planned, having caught COVID in early January. Not thinking I was immune and couldn’t catch it, I knew it was a possibility. I was very careful to follow the rules, keep my distance, wear my mask and I was vaccinated. Again, I know vaccination is by […]