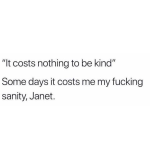 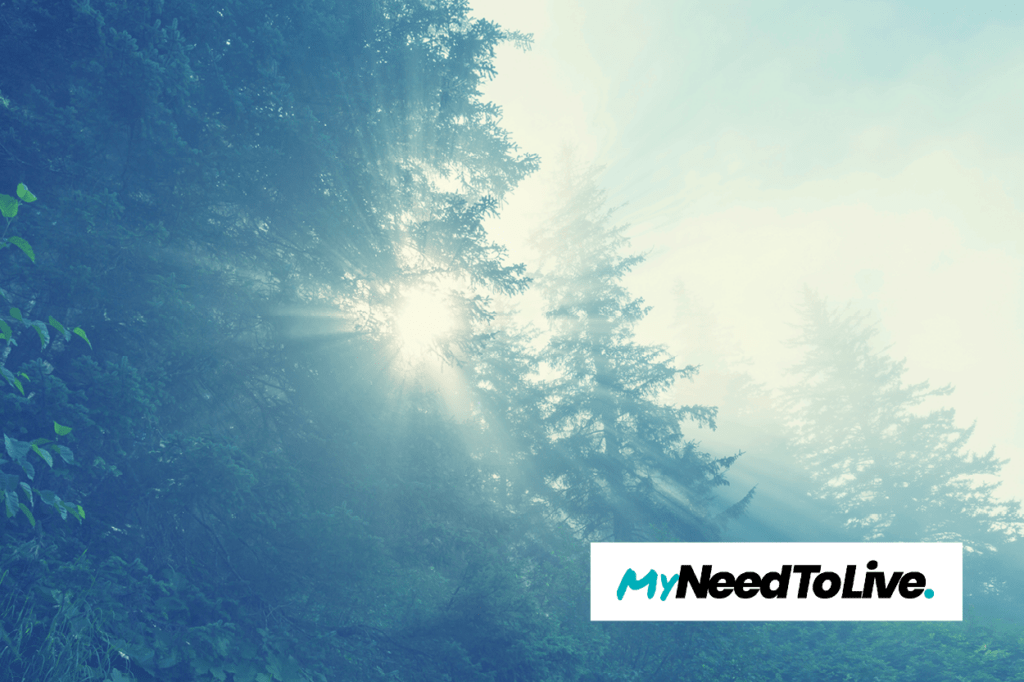 I moved back to Northern Ireland because my situation changed where I was and I felt very isolated, it was affecting my mental health and my PTSD. More than that, I was really homesick and missed the bright lights (and sirens) of Belfast City.

I ended up getting a GoFundMe account in order to get the funds to get home to just present as homeless. I got so much trolling on Reddit when I tried to share it, I was accused of lying, of mass posting (despite them being different threads and being entitled to post on there like everyone else). There was one girl who was brutal and commented on each one, swearing, threatening to hack me and telling me I was the troll. I got so upset I deleted my account and self-harmed for the first time.

Kind strangers and some friends donated enough to get me home, I managed to pack up my tiny car with the little items I had and my support dog and get home. I moved into my cousin’s place but soon came to realise it wasn’t going to work.

Within days I presented as homeless to the NIHE, whilst I was waiting to see the Housing Advisor, having wave upon wave of panic attacks, I witnessed a man get arrested. It was horrific and I was scared to look anywhere but at my hands, worried the person would think I was listening in.

The Housing Advisor seemed kind, I had previous experiences with a Housing Advisor who rolled her eyes at me when I told her about my mental health then denied it when I put in a complaint. We talked through my options, got areas of choice sorted and she presented me with my points. I thought that because I had been on the list a year already I would have been housed soon, but it’s now October and I have heard nothing, despite me calling and emailing constantly.

Trying to Find a Home

In Northern Ireland, a standard private rental property is between £450 – £600 a month in rent and rates. Due to my CPTSD, I was unable to live in a homeless hostel and couldn’t be rehoused in an apartment/flat. I was penalised for this because I needed a two bedroomed property so my family could stay over when I was having a difficult time.

To find a property isn’t as difficult as finding the money to rent the property. Luckily, there are a lot of houses out there. Unluckily, they don’t all accept support dogs (even with papers like mine has) or Housing Benefit top-ups/full Housing Benefit, I found this out the hard way.

I still have my GoFundMe account as I knew I would need furniture if/when I did get housed by the NIHE. I ended up having to add an additional £1000 to the goal amount because in Northern Ireland you have to pay two months’ rent in advance which is classed as a deposit and the first months’ rent. I am homeless, where do these people think I am getting £1000 from?

I work part-time as I am studying, as well. I thought that there would be a government grant available like there is in England, Wales and Scotland in order to help pay for this £1000 upfront cost. I knew that I would be able to find £350 from a local charity to help, but there would be an additional cost of £600 to secure the property.

I got in touch with Extern, who is a homeless charity in Northern Ireland and was given a Social Worker. She gave me the bad news that there is no possible way of finding the additional £600 from the government and that the housing stock is so low that houses are like gold-dust. She told me that despite me being so high up the list I would struggle to compete with people that had children.

As you’ll read in my GoFundMe which gives a full background into what’s actually going on with me, it’s not as if I don’t want to have a child. To be honest, I wish I had a child, I would love to be a mother one day, but the current situation I am in would be toxic for a child to be raised in. I feel discriminated against, the NIHE has been given medical reports from my psychiatrist, my GP and my counsellor confirming my diagnosis, confirming why I can’t live in hostels, flats/apartments and confirming why it is absolutely critical to my mental health to the point of it being life or death.

Yet, not a single peep from them, calls being avoided, emails going unanswered, me threatening suicide, being horrible in my emails to them because I was so frustrated and upset that up until this point I had been a successful career woman, paid my way, paid my taxes, and I get sick and no one wants to help, but everyone wants to say

Awwwww I’m so sorry you are going through this I wish I could help.

I don’t want sympathy, I never did. I just wanted someone to help, to tell me where to get the funds, where to go to get housing sorted. To date, I haven’t gotten that.

What I Have Looked Into

Failed by the System I Paid For

The NIHE is a governing body, paid for by the taxpayers of Northern Ireland. However, when the taxpayers of Northern Ireland need to make use of that body, as I have, they are the ones that are failed. I have no issue with people using benefits when they need them, none whatsoever, I am trying to make use of benefits where I can to get back on my feet. However, we all know at least one person that takes the piss, the one that lives in a beautiful home paid for by Housing Benefit, obtained from the NIHE, that hasn’t worked a day in their life.

My mental health was AMAZING, I was doing so well. I was back to studying, looking forward to a future in Northern Ireland with a new career, being able to see my friends again, my family and to have a fresh start after a very difficult 3 years.

Since July I have self harmed over a dozen times,  from picking at my skin, scratching deep marks into my skin, pulling at my skin around my scars and stomach, hitting myself and failing to eat in order to help build myself up.

I have attempted suicide twice, but have thought about it every single day, researching methods, going on forums, figuring out where my dog would go, writing letters, looking into a will of sorts for my very small amount of personal possessions and while out driving whether it’s coming home from work, going to the shop or just going to a counselling appointment wanting to steer my car into a wall at full force.

All the professionals know how I am feeling, all of them are standing there with their hands tied because they can’t do anything. The NIHE is like a force of it’s own that no one seems to be able to penetrate.

It’s gotten to the point now where I dream of it when I manage to sleep, I dream of committing suicide and I see the relief and happiness on my own face that it brings me to tears when I wake up, because that’s all I want, relief. I just want relief.

In the grand scheme of things I am not asking for a lot, but you would think I am asking for a mansion, a yacht, a safe with golden bars worth zillions of pounds and a fleet of cars.

I’m running out of time, I feel it in my gut, my body, mind and soul is giving up on me and I don’t know where else to turn.

If you want to know more, or want to donate to help then you can do so by clicking here.

One thought on “Homeless in Northern Ireland”