Put your phone down and say hello 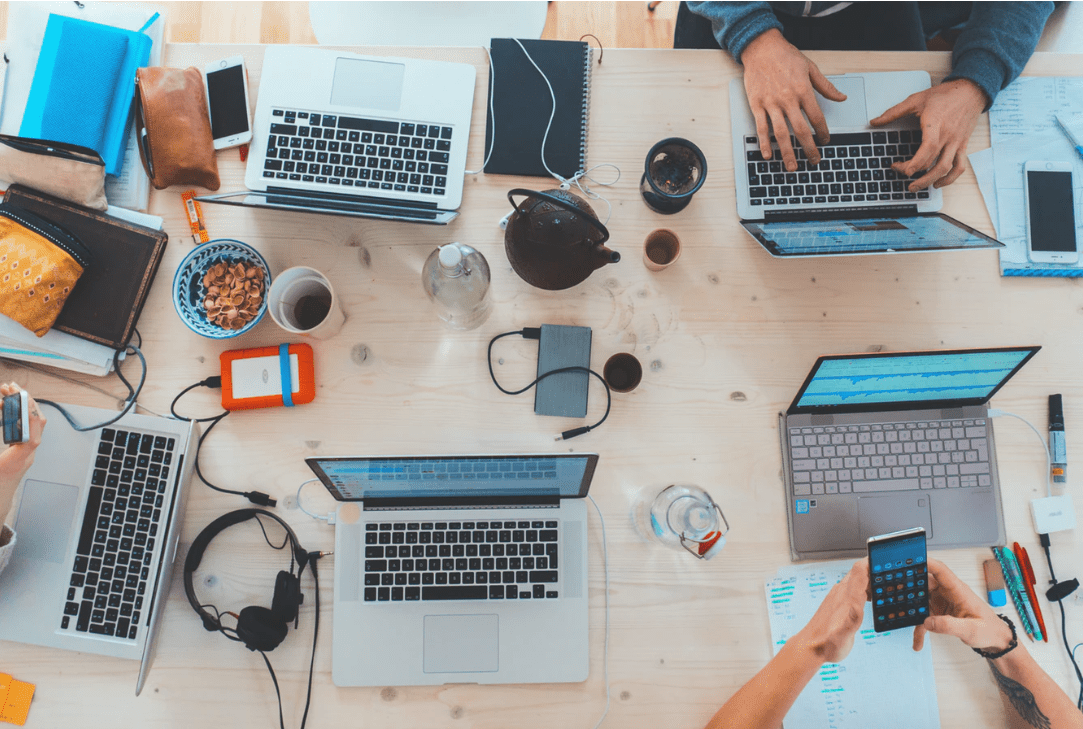 How many times have you stepped into an elevator and not a single person, even the ones you know, have their heads down, phones on, and they never utter a single greeting to you?   Have you ever gone to a restaurant and seen a table full of friends not talking to each other and instead texting others on their phones?   Or, have you ever walked by a fellow student in the hallway and they are so wrapped up with the music coming through their ear buds that they don’t really see you?

What happened to a friendly hello?  The greeting that may simply be as kind and brief as that.  Or the hello that is the start of a cordial conversation.  What happened to it?  I’ll tell you in two words:  Modern technology.

Music has made has become a mainstay for many when they aren’t actively involved in another activity (or even when they are).  Whether traveling to work or just a meeting at work, music has taken over the friendly chats that used to happen on the way to meetings.  The informal sharing of ideas is gone.  The desire to strengthen working relationships in this way has been sidelined.

Smartphones is the other big culprit swirling around in this arena.  If there’s a free moment, many instantly grab their phones to check Facebook, Twitter, message a friend, or monitor emails.  Big deal?  Little deal?  No deal?   I think it depends when and why you do it.

As far as when, driving and texting – big distraction.  In the middle of an important conversation with a friend – disrespectful?  As far as why, is it to avoid human interaction?   To catch up on work? FOMO (Fear of missing out)?

What worries me is two things here:

Human Interaction:   It seems to have become devalued.  Interacting via devices seems to have taken over as the quicker, more efficient option.  But is it a quality substitution?  It seems to me that there are losses that should be considered.   Personally, I see our ability to effectively communicate in person has suffered a bit.  Our opportunities to communicate with those we may not do so otherwise are also lost.  The person in the hallway at school, in the elevator, walking down the street…  These may not seem like important connections to make but in a world as busy as ours, the power of a strong network cannot be undervalued and the value of the ability to communicate effectively cannot be underestimated.

Down Time:  Our minds need a rest.  What once was filled with quiet thoughtful moments of reflection and rest time for our brains has now been taken over by other activities.  This time is also often the time where our minds wander the most and our creative juices flow.   Lastly, we need this down time to rest and regroup as a part of our own self-care.   If we don’t get it, we are bound to collapse from over-stimulation at some point.

So, all that said, I challenge you today to put down the phone, shut off the music for a bit and walk around and spread a few hello’s around.  If you do, what kind of response did you receive?  How did it feel on your end?

30 thoughts on “Put your phone down and say hello”