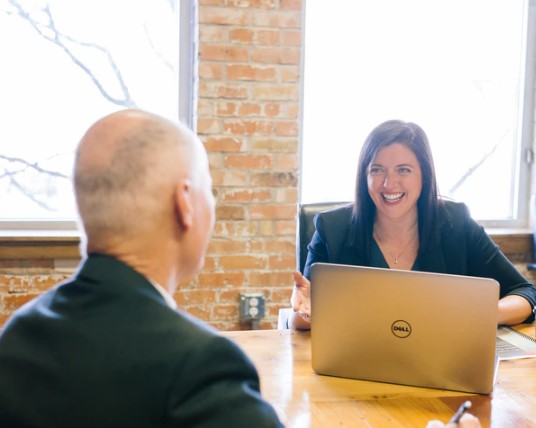 The interview process is usually the make it or break it time as far as whether you get the job.  Especially in today’s job market, it’s very important that you focus on doing all that you can to nail it.  And I’m here to help with more tips and strategies.

There’s also some articles on Preparing for an Interview and Top Strategies for the Interview:  The Basics that you may want to check out as precursors to this article.   Together these articles will get you through the starting gate of an interview.

It can be very easy to use your previous company’s jargon and acronyms during an interview but I caution you not to do so.  You don’t want to put your interviewer on the spot of having to ask you what something means.  You want to be clear, concise, and informative of your successes during the interview.

Therefore, unless an acronym is very widely known, you’ll want to refrain from using the acronym and instead either use the full words or describe what you are talking about.   Nothing is worse than putting the interviewer on the spot. Follow this tip and you can avoid that!

Extra tip:  If possible, try to refrain from asking clarifying questions.  If you can, answer the question to the best of your understanding.  Or say something like, “If I understand correctly what you are asking….” and then complete your thought.  That way, again, you avoid putting the interviewer on the spot.

Above all, be honest in your interview.   With many companies, if any dishonestly during the interview process is identified you can be terminated at any point in your employment.  Even years later!   While you certainly may boast, a bit, about your successes, don’t stretch them too far that they become  dishonest or misleading statements of your successes or skills.

This one often catches people up.  They don’t realize it, but they are unnecessarily sharing negative information about themselves during an interview, without any clarifying or positive spin on the question.   For example, instead of “I’ve never used those applications,” try “While I’ve never used those applications, I’ve used similar ones and have a demonstrated quick ability to learn new applications.”   In this answer you are being honest, but not leaving them with a negative answer.  You are literally saying, “This won’t be a problem for me or you!”  Another, more direct, example is when they tell you the hours of the job and you respond with “Ugh… it’s always hard for me to catch the bus in the morning at that time.” – you’ve just introduced a negative into the conversation that wasn’t necessary.  Avoid this at all costs!

Always show passion and energy for the opportunity.  Do so in your word choices and voice inflection.   In other words, don’t just tell them that you want the job, let them hear how you really want the job!

Tied to this, emphasize what you can do to benefit the company rather than want you are interested in gaining from the job.   In today’s market, an employer has plenty of candidates to choose from.  Be the one that is focused on them, not yourself.

What has been your Experience in these Areas?