What happens when a friendship turns toxic? 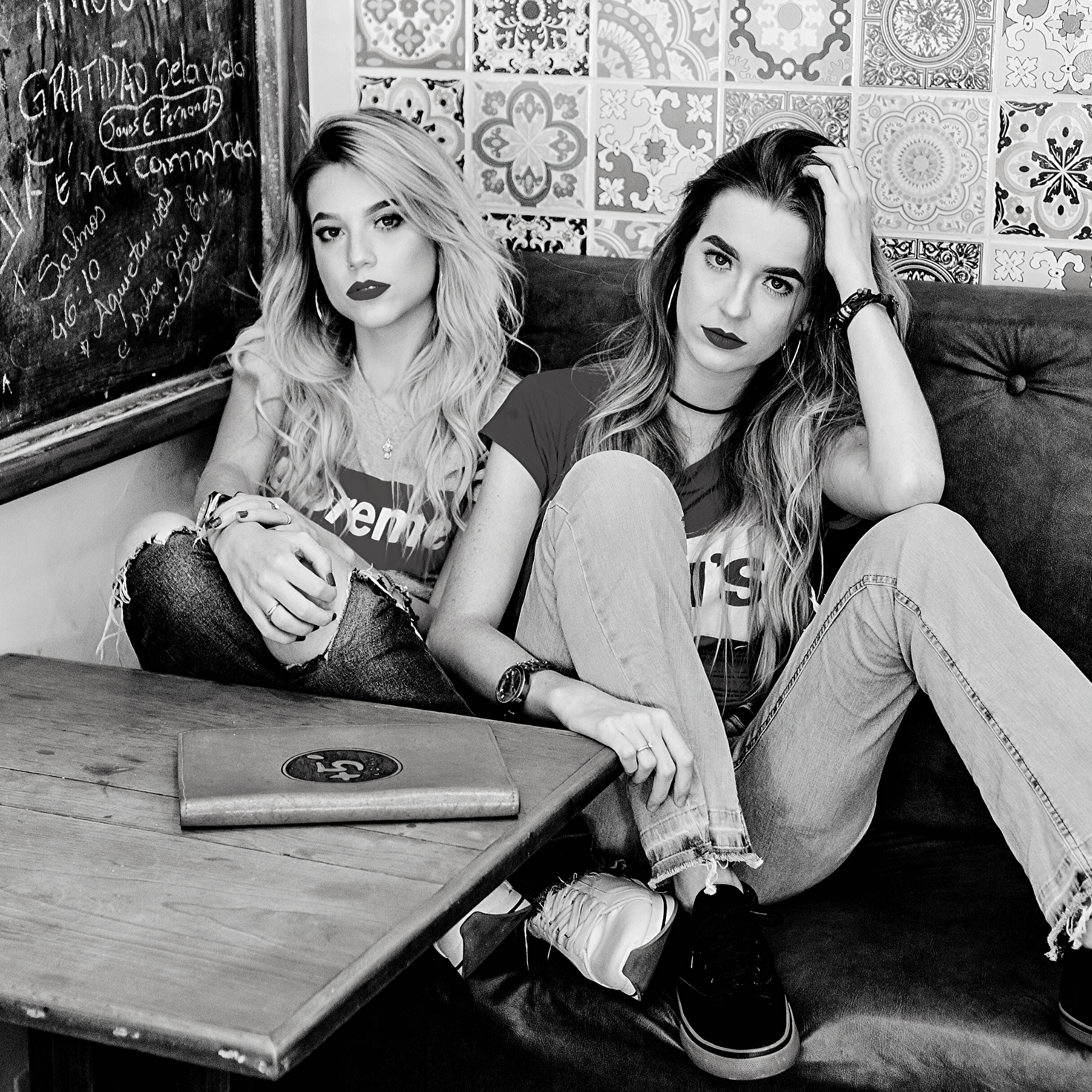 Negativity comes in all manner of forms. Whether it’s the seemingly endless torrent of hate and bile that’s spewed onto various web platforms every day, the glossy celeb-obsessed magazines that take it upon themselves to openly criticize those who just happen to find themselves in the public eye or simply a throwaway comment made by somebody a little closer to home that was intended to be perceived as ‘Banter.’

It’s these throwaway comments that can often have the most detrimental effect on our own mental health. I guess because, unlike the celeb trolling on Twitter and in the gutter press, they’re aimed specifically at us as individuals as opposed to complete strangers, as high profile as they might be.

Negative relationships can and will affect us all at some point in our lives. Not just in terms of the aforementioned ‘banter’, but behaviorally as well. I know this from personal experience, having had to, unfortunately, cut ties with several so-called friends over the years for the sake of my own mental health and self-respect.

The first and probably the most significant of these was somebody that I had become good friends with through my job at the time. We hit it off almost immediately, becoming almost inseparable during working hours. We enjoyed a number of common interests, shared the same sense of humour and bounced off of each other well during the conversation. Often once working hours were over, we would spend time together in the local pubs and bars, putting the world to rights over a few pints and a few games of pool. All very becoming of a typical friendship really.

The problem came when I began to notice a trend within our friendship. I felt like I was the only one of us that actually made any effort in terms of arranging social events. We only went out for the evening when I suggested it, never the other way round.

Additionally, with me being the only one of us that could drive, I found that I was only being contacted out of working hours whenever this “friend” wanted me to take them somewhere. A lift home from a neighbouring city for example or help collecting an item that was too weighty to transport back by hand. Now, I’m not so tight that I won’t give people a lift when they need it. Of course not. Not everybody is lucky enough to be able to drive and afford to run a car after all. But to me, it felt like I had become a glorified taxi service and an odd-job man rather than a friend held in good regard.

Things came to a head, and the friendship to an abrupt end when I was asked to pay for the hire of a van, drive it and help my “friend” and his family to move house. Something that at the time I was reluctant to agree to. Firstly, because I didn’t feel confident driving such a large vehicle full of somebody else’s worldly possessions – especially when the slightest bump or scrape of the said vehicle would’ve been my responsibility – but also because at the time my own mental health was in freefall. Both my stress and anxiety levels were out of control, and I was struggling to manage my own day-to-day existence, let alone somebody else.

Anyway, once I explained that I was unable to help and the reasons why I couldn’t, my so-called friend began to treat me differently, describing me as selfish and untrustworthy, and expecting me to apologise for letting them down. My response to that was to sever all means of contact with my ex-friend. I blocked them on all my social media channels, blocked their email address and blocked their number on my phone. I felt hurt, let down and used.

The way in which my mind works though is that it tends to overthink things. In terms of this particular event, my mind spent the following few months replaying the disagreement and the events leading up to it repeatedly, to the point where I was beginning to feel guilty for not stepping up to help in the first place. My mental health suffered and it felt like I was unable to think about anything else.

What if I’d said this?  What if I’d done that instead? Was it all my fault?

In the end, and after multiple talking therapy sessions with my counsellor, I realised that what had happened was beyond my control. The friendship that I initially thought was normal and equal was, in fact, the exact opposite. It was toxic and severely one-sided, and no friendship can survive like that.

Before I experienced this difficult and painful falling out, I had always been somebody who trusted people unconditionally. I trusted them one-hundred percent unless they gave me a good reason not to. These days though, any new people that come into my life have to earn my trust and eventually my respect. It’s sad, but I’ve been burnt too many times.

So in these strange times where we’re all stuck inside, unable to meet up with all of our friends and family in person, take a few moments to think about your relationships. Think about those people that have taken the time during lockdown to keep in touch with you regularly, those that have dropped you a thoughtful message to check on how you’re doing. Then take a moment to think about those that haven’t bothered. Those people that only ever make contact when prompted to by you.

Perhaps it’s time to re-evaluate just how much of a friend they really are.