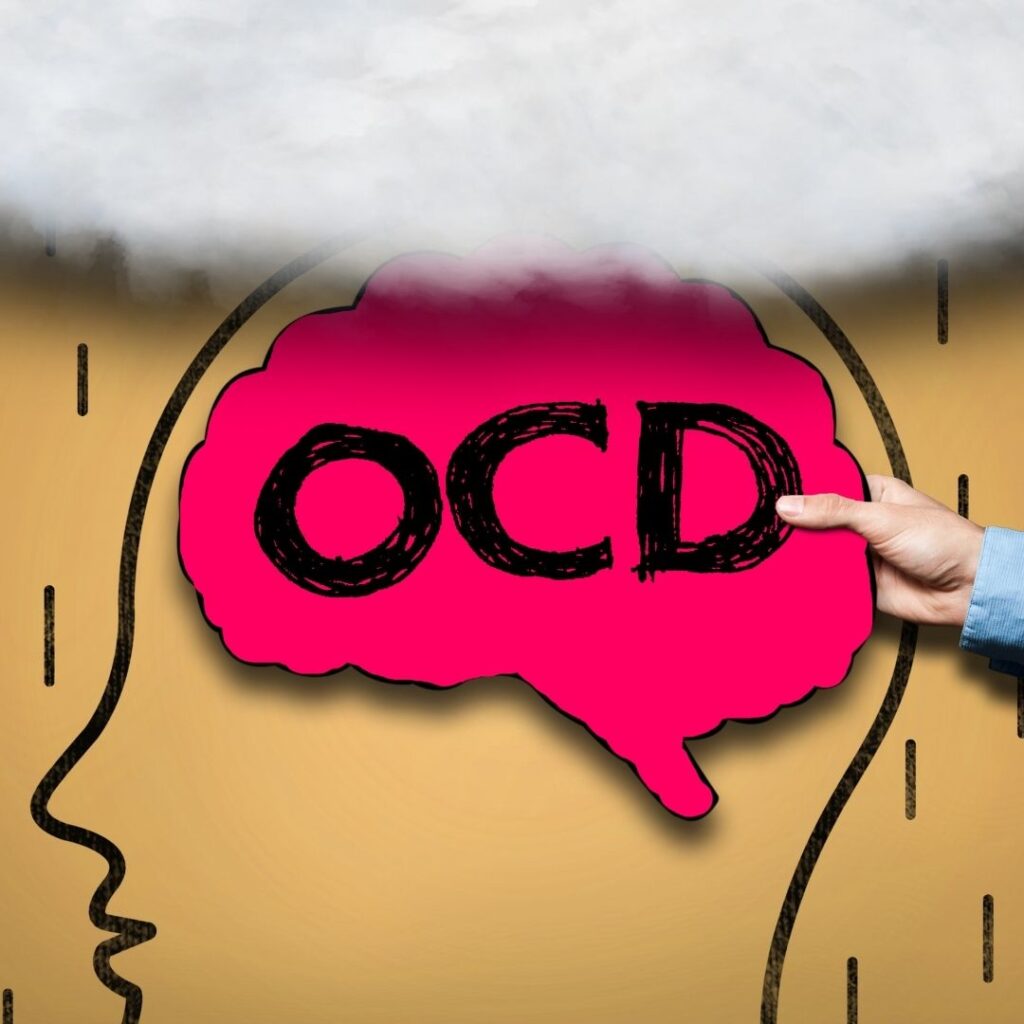 While it’s not something I bandy about 24/7, this past year I’ve been much more open about my OCD. However, one thing I’ve noticed is that despite being honest about my mental illness, there’s still some heavy stigma around it, along with those cliché responses that we all know and love. So, in the spirit of clearing up a few myths, I’ve put together a list of things that I wish people knew about OCD. Of course, these are just my opinions, but I hope that fellow sufferers can relate and that if you have a loved one with the condition that you find this useful.

You can find out more about Obsessive-Compulsive Disorder by visiting the OCD-UK website.

It’s Not Just About Cleaning

This is a tricky one for me, because my OCD actually does focus mainly around cleaning and contamination. However, it goes much deeper than that. I suffer with major health anxiety, which is incredibly distressing at times and means that I’m a huge hypochondriac. I also spend a great deal of time repeatedly checking things. Is the front door locked? Is the oven off? Did I blow that candle out? Did I turn the taps off? It’s a constant stream of thought that rarely quietens. Another thing I struggle with is the safety of others and the worry that I’ll bring harm to people. The main issue being when I’m driving. There was a time when I couldn’t drive past a child or a cyclist without worrying that I’d hit them. Of course, deep down I knew that I hadn’t, but it still wouldn’t stop me from turning around to check.

This was never something that particularly bothered me until I got my diagnosis. Over recent years, it’s been a pet peeve of mine that’s started to bug me more and more. The notion that OCD is an adjective or a personality trait just fills me with rage. It’s not quirky, it’s not cute, it’s a debilitating mental illness. It’s a goddamn bully. Unless it’s had you sobbing at your mother to make it stop, it’s not OCD. The same goes for merch too. I’m done with those tees and mugs that say “OCD – Obsessive Christmas Disorder” or “Obsessive Cat Disorder” and so on. I’m a cat lover, but jeez, that takes things too far. Don’t get me wrong, I can take a joke. Everyone who knows me knows that I have a sick and often quite dark sense of humour, and I appreciate a good bit of banter, but there’s a line.

I appreciate that sometimes when someone says this to me, they mean well. But it’s one of the most unhelpful things that you can say. For someone with OCD, letting something go is not an option. Let’s face it, for a lot of us, if we could just let stuff go, we wouldn’t have OCD in the first place. If it was that easy to snap out of an episode, of course, we would.

Asking “Does Your OCD Make You [Do This]?” is Also Hella Offensive

Look, I’ll get one thing straight. I’m more than happy to answer questions about my OCD. I’m happy to tell you about how it affects me and the reasoning behind the weird rituals and behaviours I do. I have no problem with that. However, when people make assumptions based on stuff they’ve seen on TV or in movies, or just based on the common misconceptions around the disorder, that’s when we have a problem. A little advice: don’t ask leading or closed questions. Rather than “does, your OCD make you [do this]?” ask “what sort of things does your OCD make you struggle with?” Asking open questions is one way to learn more about how the disorder affects a particular person, and chances are it’ll bust some of those myths too.

I get it. Saying “I like things clean” or “I like things organised too” is an attempt to relate and make me feel better. Unfortunately, though, it just reinforces those god-awful stereotypes. If you’ve got this far in this post you’ll be aware that OCD isn’t just about cleaning and organisation. The best thing to do? Don’t try to relate. Just listen.

To read more about my personal experience of OCD, I have a whole section dedicated to my mental health and recovery on my blog, which you can check out here.