#TellYourStory: The lists of Christmas past 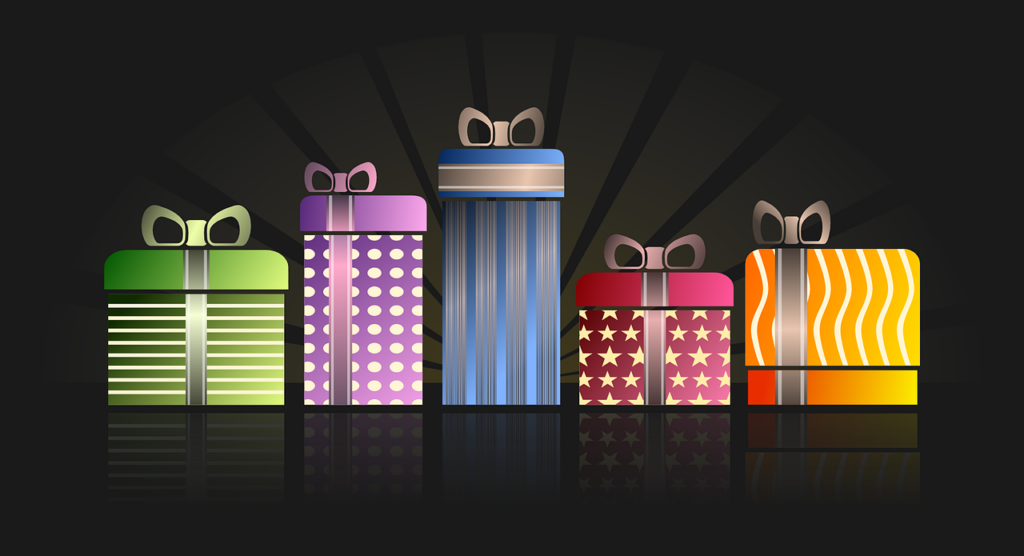 Remember Christmas morning as a kid?

I used to be so excited that I would always wake up at 2.00am and be unable to drift off back to sleep again. Christmas day seemed to take forever to roll around back then. Even as early as September I would be eagerly scanning the hallowed pages of the Argos catalogue. Meticulously constructing my list of must-have gifts complete with page numbers, item codes and recommended retail prices.

Not everything that my childhood self wanted ended up materialising under the tree when I eventually rolled down the stairs come Christmas morning. Indeed, there were plenty of what I considered to be ‘Must have’ items that never put in an appearance full-stop.

Here are just a few of them.

I’m pretty sure this ended up on my festive wish list almost every year, such was my desire to make my own sickly syrup flavoured iced slush. I never got one. Although everything that I’ve read about them as an adult suggests that they were never that good anyway.

Super Mario. Duck Hunt. Legend of Zelda. Duck Tales. Just some of the games that I couldn’t play on the ageing family Atari. I desperately wanted to upgrade to what was then the latest in gaming technology but it sadly never happened. I keep meaning to pick up an old NES now just to say that I actually owned one! 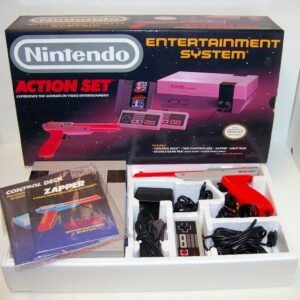 Because who didn’t want to spend Christmas morning flicking hard-plastic figures at a hard-plastic ball? Even though I’ve never really been that into the beautiful game I still had a real desire to own a Subbuteo set. 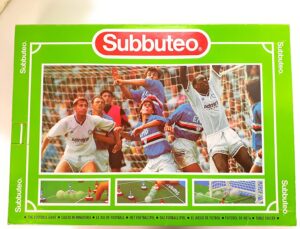 I used to have this real fascination with watches as a kid, and in the early 1990’s a brand-new type of timepiece piqued my interest. Pop-Swatches were bright colourful and unlike anything that had come before. They were dripping with early 90’s style and attitude and I desperately wanted one to call my own. 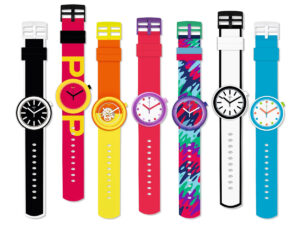 Who doesn’t love magic? I was always enthralled by the tricks and illusions of Paul Daniels and Wayne Dobson as a child and wanted the opportunity to learn how to recreate them for myself. Even now I’m fascinated whenever I see Penn & Teller on the telly. 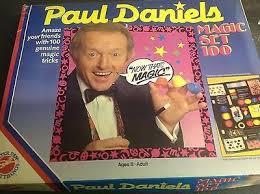 Back when virtual reality was still in its infancy, toy manufacturer Tomy released a series of electronic games that you had to hold up to your eyes, (A bit like binoculars) in order to play. Thundering Turbos was arguably the best of these and threw you head first into the driving seat of a supercar. Think PSVR but with the technical limitations of the 1980’s a you’ll get the idea! 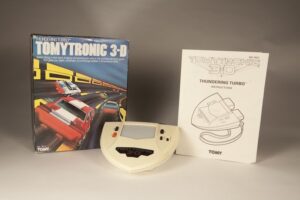 What was on your Christmas list as a child that you never received? Share your memories of Christmas mornings past in the comments below.