My Road to a Better Me Starting with My Weight 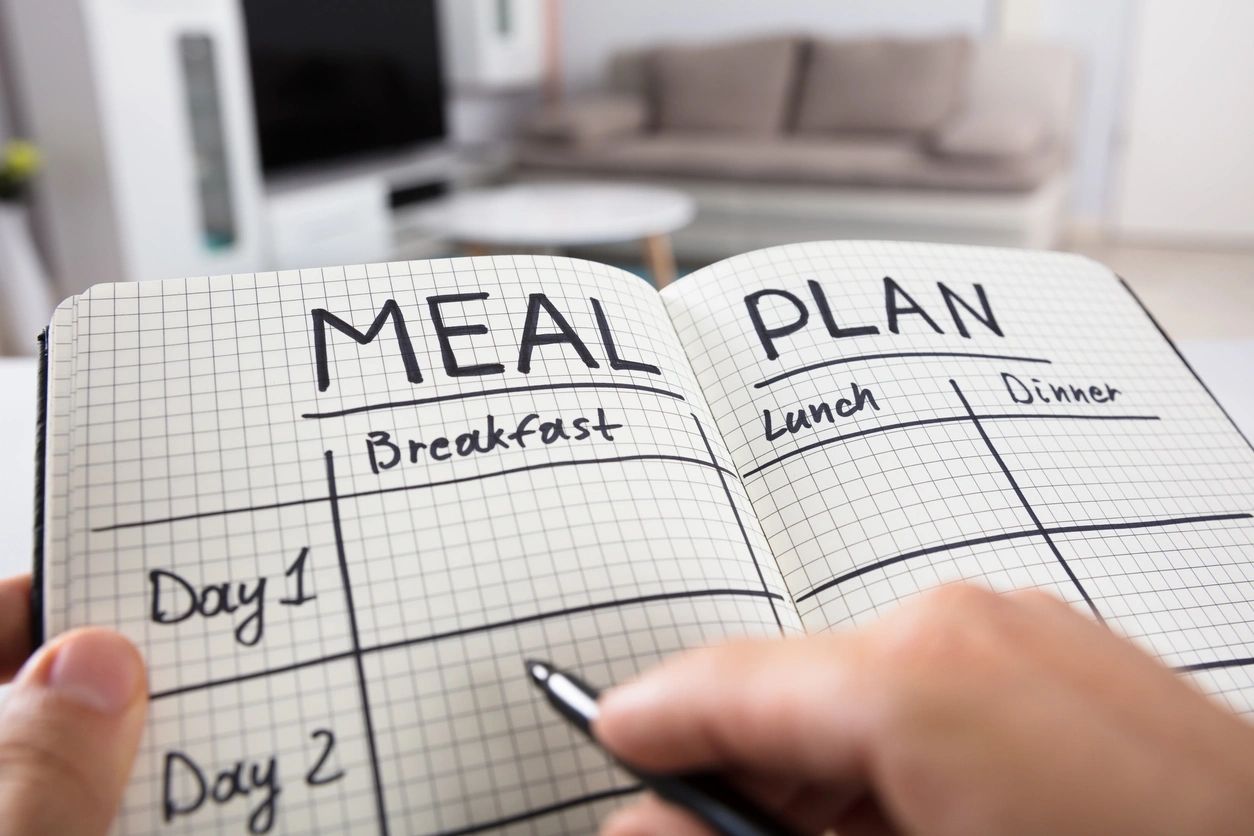 This year has been unlike any other year with COVID, the pandemic and shutdowns resulting in many of us struggling to be healthy. Now if you have maintained an active lifestyle and were not about to let a pandemic stop you then I applaud you.  Prior to March 2020 I was regularly hitting the gym five days a week with a consistent training routine of weights and cardio but not eating as healthy as I knew I should have been. The gym was always something so important to me I would go rain or shine, morning or night it didn’t matter, but then that all changed for many of us. Most gyms naturally closed due to COVID, but some did stay open with an attempt to keep everyone safe. Living in California where there is probably a gym in every city that made a huge impact on those of us who said it was not safe to journey to a daily sweat box and risk exposure to COVID.

So like most gyms my local gym was no different, which pretty much has been closed close to a year now. I often think if I miss the gym and to a certain degree I do but realized that I am able to work around the gym by going to my free resource the local park. When the shutdowns started to happen, I was probably like many shocked that society of hording goods, restaurants, malls and many businesses even churches were forced to close which was pretty depressing to watch. Like many my family and I huddled indoors while I have the opportunity to work from home, my eight-year daughter soon took her elementary school online via zoom but my wife who works in hospitality had to still go to a physical place.

Over the course of weeks turning into mouths many of us adjusted how we ate relying on fast food and ultimately trying to relieve the stress of our new reality for many that lead to food and lack of exercise, hey many of us were just try to deal.  I was no different with the gyms closed I took the approach of living in fear for a time just ordering out limiting my exposure to people in markets and the outside world which included exercising.

In time I knew what was going to happen to my mental health and my waistline, but I said to myself I will get back on that horse and exercise at my local park and I did but at the same time I was depressed about the situation and the motivation just wasn’t there which meant my waistline expanded slowly at first and then over time I was shocked at how much I gained. 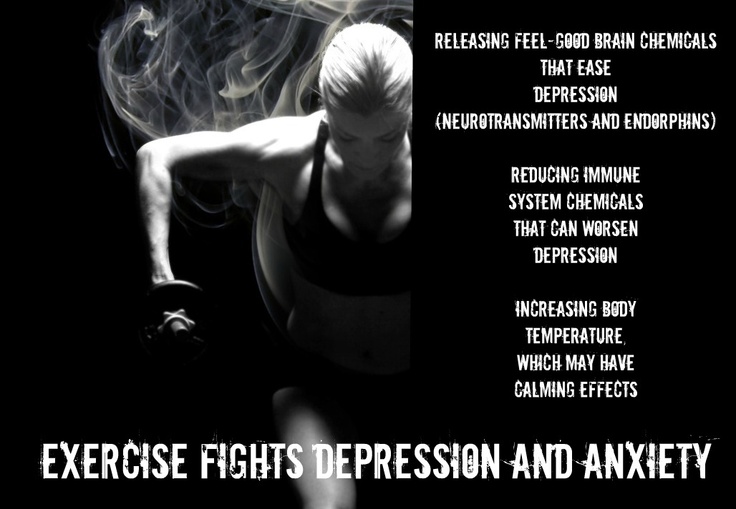 When it comes to my mental health, I have seen a direction correlation between a large waistline and my mental health which only made me feel worse. Over the course of my life, I have always struggled with my weight. Bullied for most of my life being the fat kid, embarrassed of my body and my lack of movement when it came to activities like P.E. Part of problem.

I think was that during most of childhood and teens then adult years I lived with a great depression, low esteem and poor self-image which led to me eating more. Mom and Dad who I love where not the best examples for healthy eating and lifestyles, so I learned from them as well.  These habits carried with me until today with my love for sweets, fast food and snacks.

For many this is not an usual experience many gained pounds over the course of the year due to the stress of being stuck at home and the stress of no childcare, schools closed for many and having the literal whole family at home driving each other nuts at times, all added to the stress, over eating, lack of exercise and ultimately weight gain. But one of the bigger issues was mental health and the toll it took on many some taking the drastic step of suicide. Although suicide did not cross my mind during this time, I can only imagine what other’s have experienced.

This year would be the point of redemption for me as I took a long look at my pudgy self and was frankly disgusted with myself being a role model to my wife and daughter looking, the way I did, It was time for a change.

Losing weight was not uncommon to me, I had done it before as it was going to take time, patience, exercise and eating right. My first problem when I previously tried to lose weight was the amount of effort I was putting into exercise which for me I find running to be the most beneficial to weight loss but I just walk daily I don’t tend to see the results I want.

One area I really have to almost eliminate is fast food although I do eat occasionally but unlike a year ago I was eating it almost every day with a lack of what I call real home cooked meals so that definitely contributed to my weight gain.

I also had to drink one think I was not a fan of drinking which was water, now drinking half my weight in ounces for water, eating breakfast, a light lunch and light dinner and eliminating snacks. Now I don’t want to make it sounds as if I starve myself because I don’t its just that with all the water I brink and certain foods I eat literally make me feel full , foods like oatmeal which take my hunger pangs away.

Since late January I have lost a total of twenty-two pounds, consistent now with losing about two pounds a week which is considered healthy weight loss. My mental health and energy have also improved although we are not out of the pandemic yet, I make it a point to exercise six days a week running for about one hour and that’s all it takes for me. My hope is that by July I can lose a total of fifty pounds changing my life and sticking to this lifestyle change.

I believe we all have in us to get healthy if we make the choice and stick with it, be patient with yourself and know there’s not quick fix to losing weight. I have literally tried starving myself coming to see that ended severely hurting me physically and in the end did nothing for my weight loss but ultimately led to poorer health by eating more.

As mentioned, this has been a lifelong struggle but I am determined more than ever to get this done right and stick with it for the long haul. For many of you this journey may sound familiar, but I just want to say don’t give up. Lastly there is one fictional character I remember everyday in my goals and that is Rocky Balboa ever giving up because anything can happen when you fight for what you want.