Mental Illness at College: My Story & What You Can Do 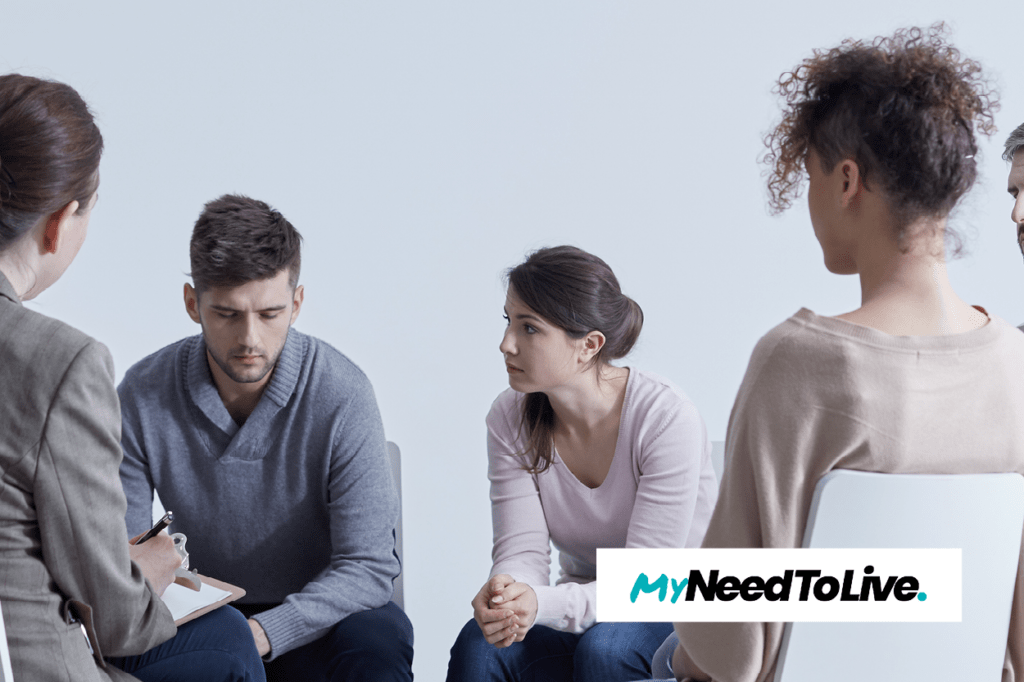 What is your strongest memory of college? Is it the late nights spent hanging out with friends? Is it your experience with Greek life? Is it the romantic relationships forged there?

For me, and the many, many people who suffer from mental illness at a young age, those memories are a bit different. My strongest memory was the anxiety that came from there not being enough hours in the day. It was sitting by the computer writing papers when others were out socializing on the weekends. It was hiding in my room when the pressure of college life was too much.

I spent my first two years of college at the local community college. There were lots of benefits of that. It was way cheaper, and I could just take a relatively short drive from my parents house to campus. I could still work at the job I started in high school to save a little money. I loved it.

For my second two years, I decided to go away.  I’m not sure what led me to make that decision, to be completely honest.  Maybe it was the fact that my younger sister was about to go away for her first year of college.  Maybe it was a desire for independence. Maybe it was wanting some normalcy after a young adulthood plagued by depression.  I began experiencing symptoms of depression when I was 9 years old after a tragic family loss. So really, it’s like it’s all I’ve ever known.  Maybe I just wanted to feel the way I imagined someone my age should feel.

I really noticed my mental illness my senior year (my second year living away).  I was taking heavy course loads, full of classes that involved long lectures and a lot of paper writing.  I wrote so many papers that year. Throughout all that, I still found time to be active in my sorority, and write two full length novels.

Yep.  I wrote 2 novels.  While taking 18 credit hours.  And acting as academic chair for our sorority.  And traveling home every other weekend to see my boyfriend.  I don’t know if I ever expected them to be published or not. One of the tell-tale symptoms of bipolar disorder is experiencing racing thoughts.  I had so much swirling around in my brain that a lot of it ended up getting typed in story form. I would get these brief, vivid images, and I used those as jumping off points for organizing a plot.

These novels were not good, and were never destined to win Nobel prizes. Be that as it may, they became something I obsessed over in between and sometimes during class.  I managed to graduated with honors, which makes it seem like I was very dedicated to my studies. But really, I did the bare minimum, and was lucky to have a certain natural aptitude for paper writing.

Looking back, I should have seen the signs.  I was already being treated for depression, and had not yet been diagnosed with bipolar disorder.  (This was 2007 and 2008, and I received my bipolar diagnosis in 2010). But I think it’s a very rare mentally healthy person who can balance all that.  And truthfully, it wasn’t genuine balance. Balance is devoting equal time and energy to a variety of things. What I was doing was juggling a bunch of ceramic plates that were lit on fire, all while wading in a shallow pool of gasoline.  It was only a matter of time before I dropped one.

I was in such a bad place by the time I graduated that I couldn’t sit through my graduation ceremony.  I started to have a massive panic attack. Looking back, I think I was finally cracking under the weight of my emerging hypomania. Mania is a phase of bipolar disorder that involves higher amounts of energy, racing thoughts, and less need for sleep.  Hypomania is simply a less severe form of that. It is something that I would carry into my post-college life.

I have come a long way since then, but my journey has not been without its ups and downs.

What You Can Do

The lessons I want you to take from this story are:

My memories of my college years may be marred by my struggles with a mood disorder, but at the end of the day, I am alive.  I am well. And I will survive.

Jen (the writer behind the blog, Diffusing the Tension) lives in Northwest Indiana with her husband and two children (ages 4 and 2). She has bipolar disorder and frequently writes about her experiences with that. In her spare time, she is a bookworm, TV junkie, and fitness nut. You can follow her on: