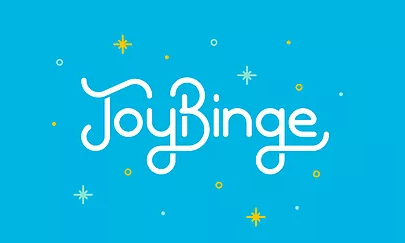 Hi and welcome to JoyBinge! I am Kimmy and I am Sinow, and we share good stories about good people doing good things! Get ready to binge on some joy!

The cities designing playgrounds for the elderly

Thanks for listening and we can’t wait for the new season! If you have stories of good people doing good things in your neighborhood or anywhere, send them to us! We’ve got an email, joybingepodcast@gmail.com or tweet at us @joybingepodcast or visit our Facebook page and Instagram account. GO BINGE ON SOME JOY!

The music for this podcast is “Industrious Ferret” by Kevin MacLeod. Thanks for listening and have a great week!