I have never voted, today I will – here’s why 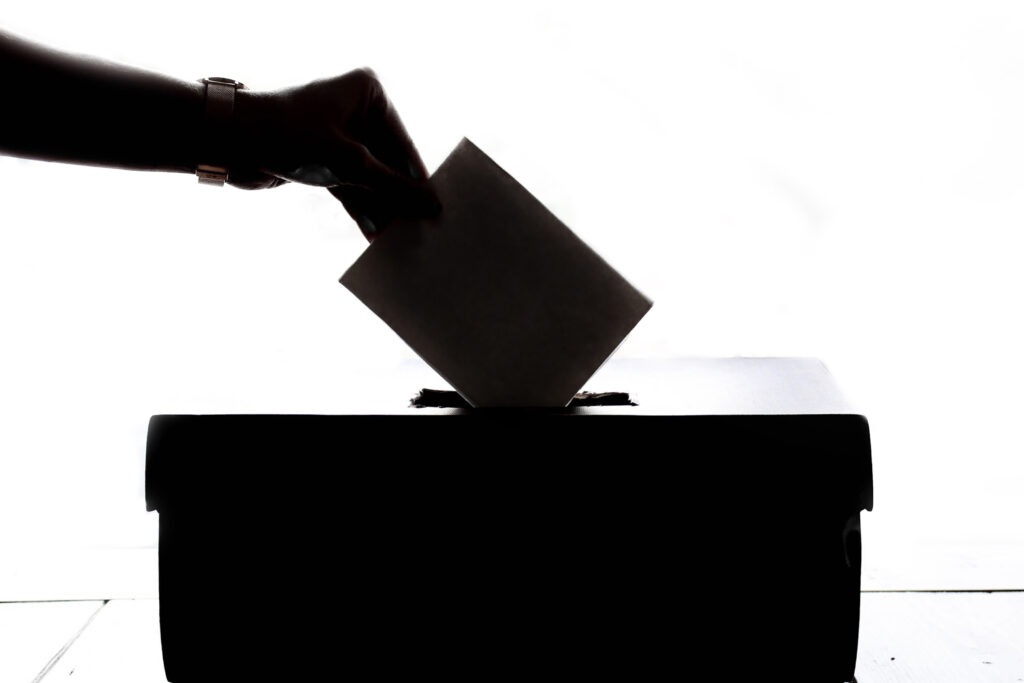 Living in the United States we are in an election year, one I feel it shape the future of our country for good or bad. For those reading this, you may be in a country like the U.S or the U.K. when you are faced with new leadership.

I like to see both sides of politics from the United States and United Kingdom as politics and the sign of the times tend to mirror each other.

Growing up I never really had any interest in politics and to be very honest I have never voted in the U.S., that’s right you heard me NEVER. You may say how can you not vote for your country’s leadership; don’t you care. All valid questions, but I guess it really goes to how I was raised and as far as I can remember I don’t think once my parents ever talked politics or voting or anything like that, it just wasn’t a topic of discussion.

With that being said I grew up never really have an interest and understanding on local, national and world politics, its just until recently I have really started to open my eyes to how important it is.

Being in the United States, our current president is not someone I would consider an ideal president for many reasons that just by reading the news would know why. 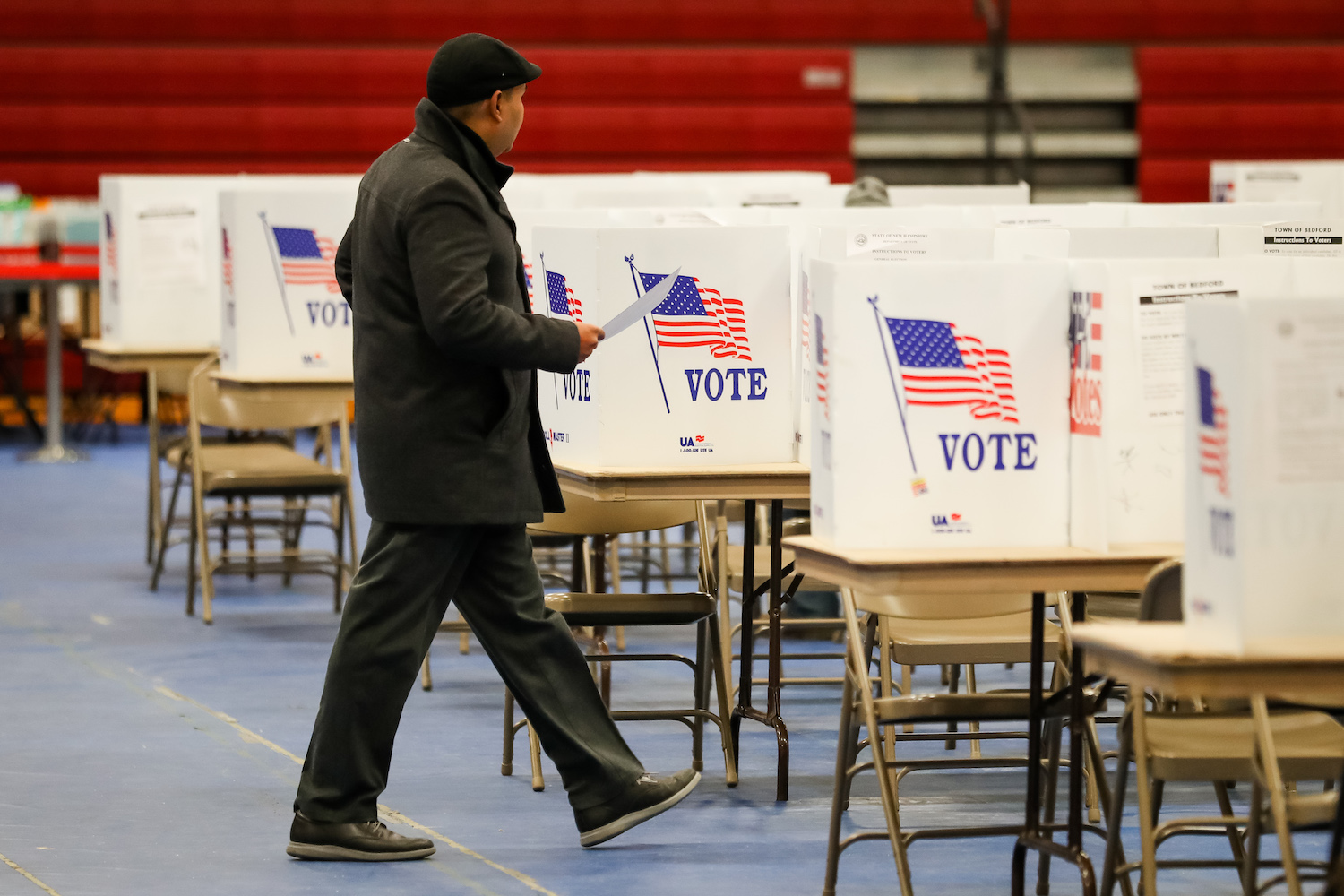 I find that important to see the consequences a whole country faces when you don’t vote, it can also affect your local city and states which is why I will definitely be voting for the first time this year. I have a candidate in mind but will truly do my research on the candidate to be sure my vote and voice counts come November 3rd.

In the United States we seem to be in a fight for justice, accountability and someone who will make good choices for the country and protect its citizens.

In addition, it’s so important to look at those leaders as moral leaders who will have integrity in all facets of their presidency. Yes the person is not perfect they will make mistakes, but its how they treat those errors that are important.

How do you make your choice?

Maybe you have a leader or leaders who are far from perfect but a moral person who is really trying to solve tough problems where there are no clear answers. Like us we will come across tough issues that we can’t solve but we try.

Another part this election year is the division of each party, lack of unity, the competitiveness to put others down, not my favorite part of this process, but in the end we are voting for the person who we feel can lead in a good way and by example.

To a certain degree it has some benefit to putting other people dirty laundry out so everyone will know who that person is, even though its bias.

I often wonder what your approach to choosing your candidate, is it their intelligence, the years of services, their looks, what they are passionate about.

I guess it could be all these factors and more, for me it has to do with who the person is, do they believe in what they are saying, their body language, their language towards others, is it respect or demeaning?

I also look if the person appears to have the strength physically and mentally to handle the role of president and just the huge responsibility it takes. In addition, I find it incredibly important to look at their past both personal and professional all telling signs of a what the future may hold.

I know a lot of factors to look at, but sad to say all to often many look at the words this person will say and not do their own research on truth and if what that person says it true.

I know I know the old saying well all politicians lie and to a certain degree I believe that to be true, but those lies that one tells are lies that can affect me or lies to shield harm from others , regardless lying is lying and it’s wrong to do so but its something we can not control, only by calling out lies in seek of the truth.

Since my eye opening experience into the world of voting and politics I find my mental health weaning over the facts of how each candidate acts towards each other, the bitterness at times, the anger but that is probably why I wouldn’t be good at politics I try to have a strong moral compass even though I fail like anyone else at times, smearing others is not something I would want to do.

I can only look at each candidate and try to make a clear decision that who ever I vote for will make good decisions for the country and the world as we are global economy that relies on each other to survive. So if you are in the U.S.

I encourage you to get out and vote, make your voice heard, you are not just one vote, your vote makes a difference even if you don’t see it, lets do our civic duty.