I am Failing Uni, How to Recover Quick 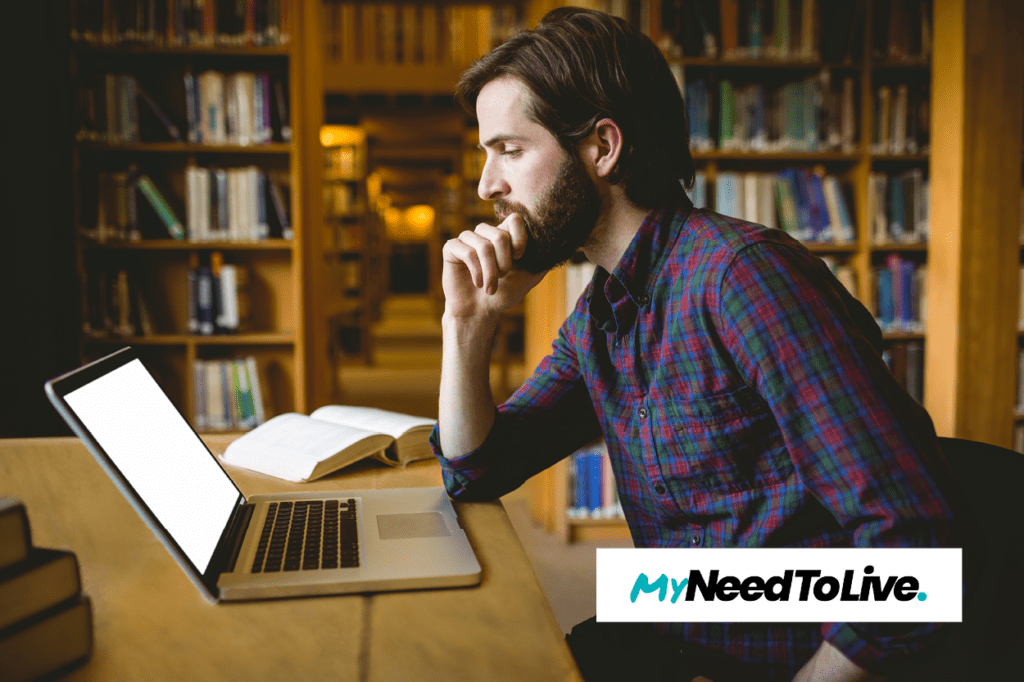 Attending a university or college can and will be stressful for anyone, especially for a student right out of high school or secondary school. I can truthfully say that I may not have been as prepared at I should have been. Although High school tries to prepare you the best way they can, it’s not always geared for going to college, but simply graduating.

In High school I was an average student, I wasn’t especially into my studies, but that doesn’t mean I didn’t care. I was not the straight “A” student, I was a “B” average student. During the time in school education was made passable where teachers didn’t necessarily want to fail the students holding them back.

Maybe I am not giving myself enough credit, but I was not prepared for college, especially mathematics such as Algebra, which is sore spot for me.  I was failing in my first semester in college, I remember it being so frustrating that now I was being pushed to try to learn a subject, that admittedly I had learned in High school, but on a different level.

My first uni was right out of high school, trusted into living on my own for the first time, going to major depression and being home sick.  Growing up I didn’t have the most stable environment living with a verbally abusive grandfather who berated me constantly lowering my self esteem to all time lows, telling how worthless I was, but I pushed forward to college regardless.

Getting in college was a dream as I finally was getting away, but there were other skills I needed to succeed in college I didn’t have, which I normally would have learned growing up in a stable home environment.

One of those factors would be giving myself the ability to process failure as a normal occurrence in one’s life and being able to deal with that. Another factor is really looking at knowing that going to college should be a great new experience to look forward to, but I dreaded it because I was not functionally as a normal young adult.

Due to these issues, I failed, but if I had stayed, I know I would have been a different person and I would’ve been more adjusted in my life to this day. But I remember failing my algebra course, getting low marks on my quizzes and I was on a room and board scholarship which required a certain Grade Point Average and I just saw it slipping away.

In an attempt to save myself I got tutoring, I studied hard, but his subject was almost like another language to me, failing quiz after quiz, further depleting my self-esteem and driving my depression further.

Failure happens in life and in college, but if you are failing your courses, or doing poorly here are some steps to take to help recover hopefully quickly before making the mistake to leave.

Many times, we as people can over dramatize situations that may not be that bad after all, like failing a quiz. No one wants to fail, but failure just means there are areas you still need to grow and learn.

I have always found taking the approach of being self-aware to get understanding of what your strengths and weaknesses are. Yes in College you will have lots of weakness like Math, but there ways to learn, access the damage and start learning and picking yourself up right away. Here are some ways to do damage control:

It’s easy to focus on our failures, because many times they stare us in the face with the bad grade, step back for moment and get off some steam. Go to someone you can really talk and vent, let it out of your system. Other ways is giving yourself a chance to breath, go get a days rest, do something to temporarily take your mind off your failure so once you get back to your created plan you will feel motivated to do so.

Identify the Cause of The Failure

If you know yourself well enough you may know why you are failing, for many that is not the case. Deep down now I see why I was failing, I felt constantly stressed with my new surroundings.  I was also getting to much into drinking with my room mate and spending too much time not focusing on school.

College was a big shock to me, and this was the first time I was really away from home on my own, so I feel I didn’t know how to cope and have balance in my life. The other part of my problem was I just was not prepared for the academics and I was basically forcing myself to learn new skills I have never learned which compounded my stress and depression further.

Develop a Plan of Attack

Think of how you can retry in a smarter way going forward, such as:

Get Help if Needed

I know many times we have pride in not asking for help, getting tutoring, allowing those around us to tell us what our weaknesses are, but that is so key to self growth.

Failure is not the end, it’s rather the source of insight, but all too often we are told that failure is Not OK. All too often we fail to look at those who have had major failures and pushed forward to success, I always think of Walt Disney and his incredible story of failure and success. If you don’t like where your failure has gotten you, learn from it and retry in a smart way.