How Gaming has Impacted my life 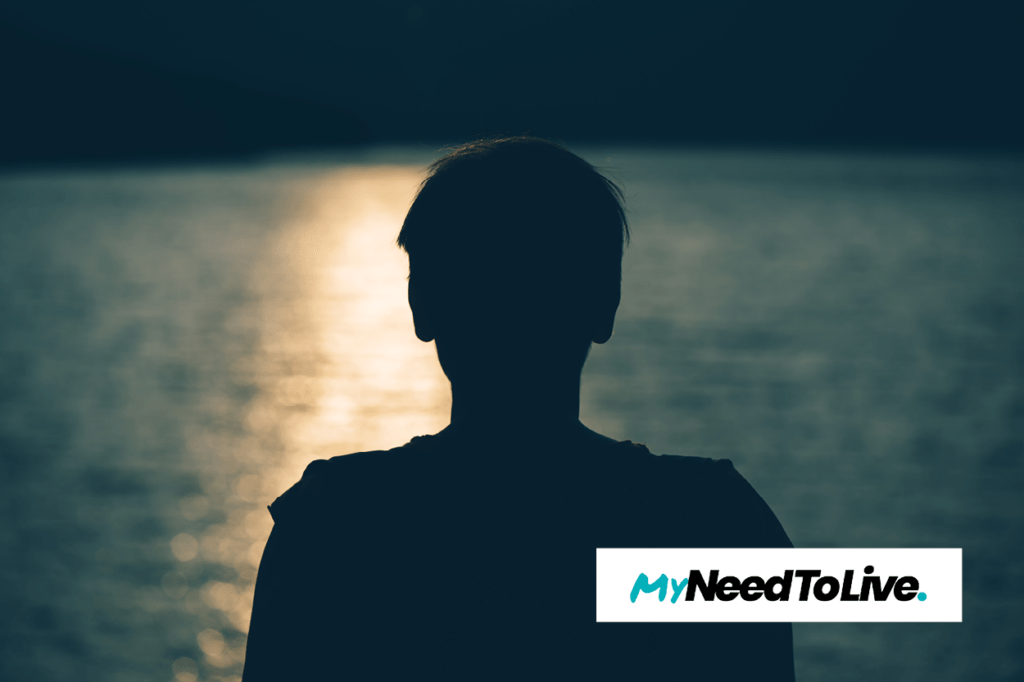 You don’t know how much something has impacted your life until it is too late, sadly the story I’m about to tell is exactly that.

Growing up I’ve always been a hardcore gamer, I never enjoyed going out with friends, playing sports or doing anything productive that would help me in the future, I just enjoyed playing my video games. I started as a console gamer on the good old PlayStation 1, I never owned one I just use to play Tomb Raider at a family members when visiting. Eventually I was lucky enough to own a PlayStation 2 with my one collection of games, this was great but sadly it made me not want to do anything but game. I’d go to school, have dinner and then I’d game till bedtime. Occasionally my friends would manage to drag me outside but I found that boring so most the time chose to stay indoors and game. Eventually I progressed onto the PlayStation 3 before building my first gaming computer.

It always chuckles me when I say I built a computer because it sounds so powerful and innovating but really it’s just electronically Lego. My first PC was great, well so I thought. I let PC Gaming take over my entire evenings, I was staying up till like 1-2 am and having to wake up at 7 am for school, my grades began to drop and I became anti-social. I finished Year 11 in 2016 and began six form in September, sadly I didn’t last in six form before moving to a local college before eventually finishing up mid 2017 ish. I became so anti-social I began to feel anxious when I wasn’t in my comfort zone, my comfort zone became my room and involved around my computer because when I was gaming I was able to get away from everything that was happening in real life. I allowed this behaviour to develop anxiety and for many months I refused to leave the house because I wasn’t comfortable.

Was it all negative?

No, not really. Yes gaming had shadowed a negative spell on my life but it also had its positives, while playing on modification for a game I learnt how to program in Lua, the basics of JavaScript and various other programming languages where I needed to apply them. I also learnt how to setup and use Linux servers and for while I ran my own game servers for me and my online friends to play on.

After a few months I began seeing a counsellor which allowed me to work on the anxiety and I managed to get it to a controlled state, I cut down the gaming and spent the next ten months looking for a job to which I eventually secured a job with an amazing company which has helped me develop.

If I could give any advice to anyone reading that advice would be: limit how much you game because it’s more impacting that you realise. If I could turn back the clock I would limit myself more and build for a better and more confident future.