How a simple blood test changed my relationship with food 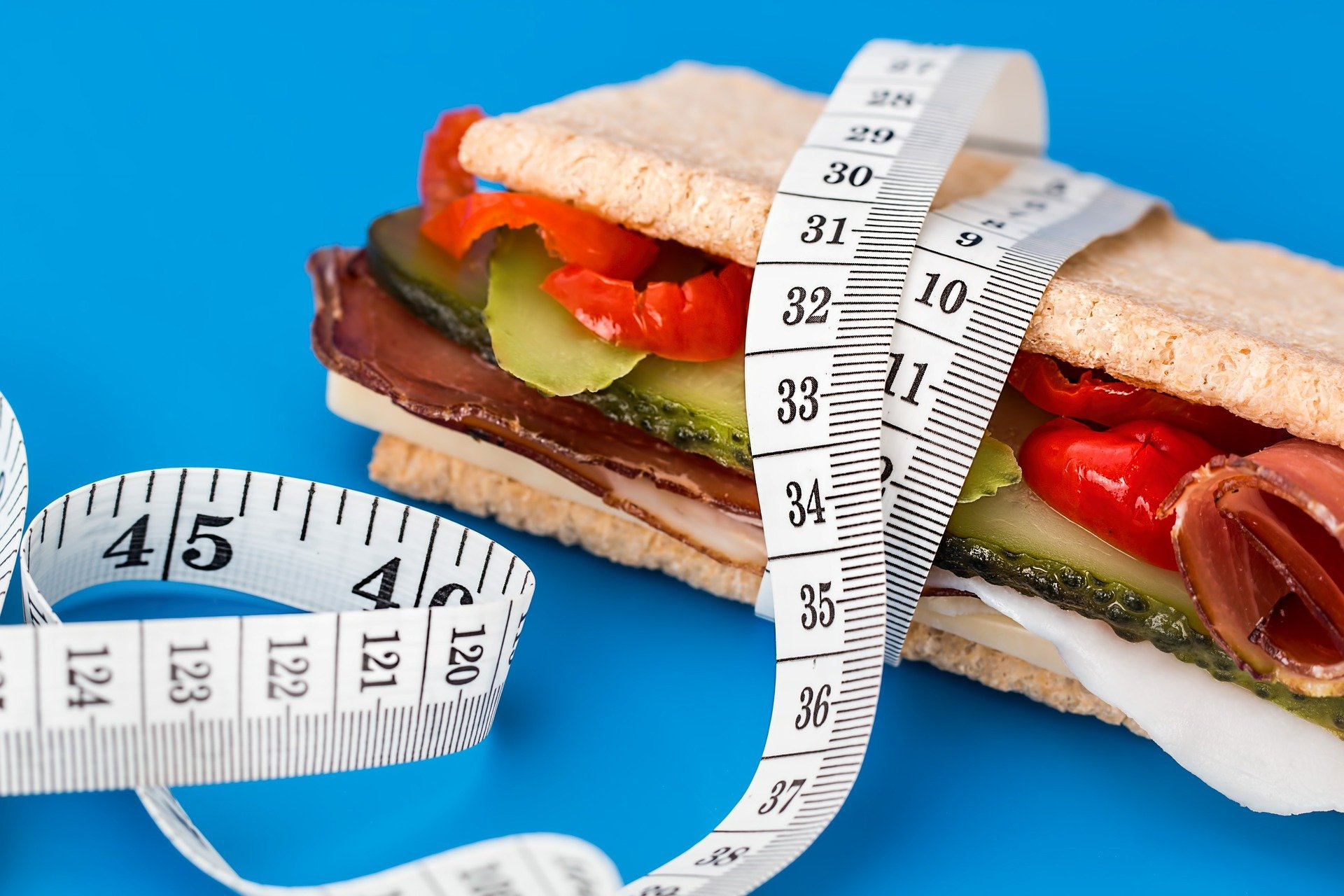 As a child I was always the skinny kid. The one boy in my class who had no real meat on the bone. Whereas most of my peers benefited from a bit of muscle to that gave them a fighting chance whenever it came to settling an argument, I was cursed with having arm like twigs and and a phenomenal inability to bulk up. I could eat as much as I liked and yet I never seemed to put on any weight. Even well into my late 20’s I could comfortably sit and eat a fry up every day and never tip the scales in the wrong direction. Although I was doing an extremely physical job at the time which probably helped.

It was only when I switched to doing a desk based job that I finally began to add a bit of lumber to my skeletal frame. The combination of sitting still for seven hours a day and the multitude of cakes and chocolates that were on a permanent rotation in our office had the predictable effect on me and for the first time in my life I began to fill out. I went from being a healthy 12 and a half stone to 13, 14, 15 stone. I carried on eating badly with little to no fruit or vegetables in my diet. I snacked constantly between meals on cakes and sweet treats, and I drove everywhere.

Then the pandemic happened and we were all forced to stay at home. The lack of any real need to leave the house combined with an increase in hours sat in front of the television lent itself to yet more boredom bingeing, and the meals began to play second fiddle to the snacks between them. 16, 17 stone. My body was no longer a temple that I worshipped, but an eyesore that I willingly abused. I felt heavy, unhealthy and my belly became ever more prominent. Yet still I continued to shovel the junk food down my throat.

A routine blood test a few weeks ago though finally gave me the wake up call that I needed. My blood sugar levels were worryingly high. So much so that I was now officially classed as diabetic.

The doctor told me what I already knew. I needed to lose weight. That meant eating healthily for the first time in my life as well as taking regular exercise. No mean feat when you’ve become accustomed to a lazy lifestyle and heavily dependant on sugary foods in order to get your fix.

That’s the thing about junk food. It’s addictive. A bit like any drug really. Alcohol, nicotine, cocaine or marijuana. The more you have of something the more that your mind desires it and the that more your body craves it. Deny yourself that regular hit of your drug of choice and the desires and cravings intensify.

It is possible to quash those harmful habits though. I’m proof of that. Since being informed that I was diabetic I have cut out 99% of all junk food from my diet and even managed to incorporate regular exercise sessions into my weekly routine. Here’s how I did it. 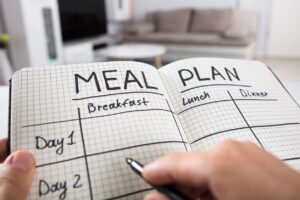 Changing the habits of a lifetime

The first thing I did was to remove all sweets, chocolate, biscuits and cakes from the fridge and kitchen cupboards, and there was a lot! I put everything into a large container and placed it in a high up, hard to reach place. Out of sight, out of mind. It had become habitual for me to grab a chocolate bar or a couple of cakes from the fridge each and every time I opened it, even if I wasn’t particularly hungry. So if they were no longer there, then I could no longer feed that habit.

Next, I began to plan my meals in advance. It’s important if you’re trying to lose weight to try and stick to three regular meals a day. Personally I try and have my breakfast around 7am, lunch around midday and dinner around 6pm. Previously I tended to eat breakfast and lunch and then skip dinner, resulting in near constant snacking well into the evening. By sticking to a rigid schedule of meal times you’re almost reprogramming your body to expect regular refuelling at the same time every day. So much so that after a couple of weeks it becomes second nature.

A key way to adjust your eating habits is by changing the way in which you shop.

Firstly, make sure you do just the one big shop a week. Honestly, if you keep nipping into the supermarket every day to grab a few things when hunger hits, you’re far more likely to be seduced by the offers on junk food that they place strategically at the end of the aisles. Try not to buy any cakes or sweet treats. Rather, make sure you buy plenty of fruit and vegetables instead. Use the latter to bulk out your meals. Try and aim for at least three different types of vegetable on your plate at each meal. Likewise, try and have at least three pieces of fruit per day. I now keep lots of fruit in the fridge instead of chocolate and cakes, so that every time I feel the urge to snack in between meal times, I grab an apple or some grapes instead. It’s all about replacing bad habits with good ones.

Another good tip is to increase your daily water intake. Treat yourself to a new, refillable water bottle and keep it with you, aiming to drink at least four litres throughout the day. By drinking plenty of water you’ll feel more hydrated, more alert and crucially, less hungry, reducing the urge to snack.

Finally I’d just like to touch briefly on exercise.

Exercise is a very personal thing and the level and amount of exercise that we partake in is unique to the individual. It’s important to go at your own pace and not to put unrealistic pressure on yourself physically or mentally. Set yourself realistic goals and you’re more likely to stick to them. Personally, I try and walk 10,000 steps on the treadmill, three days a week. It’s enough for me and combined with my new healthy diet it’s having the desired effect. But we’re all different. So only do what you’re comfortable with.

If you’re looking to lose some weight I recommend speaking with your GP first.

Further information on healthy eating can be found on the NHS Change4Life website.

Advice and support regarding eating disorders can be found on the Beat website.