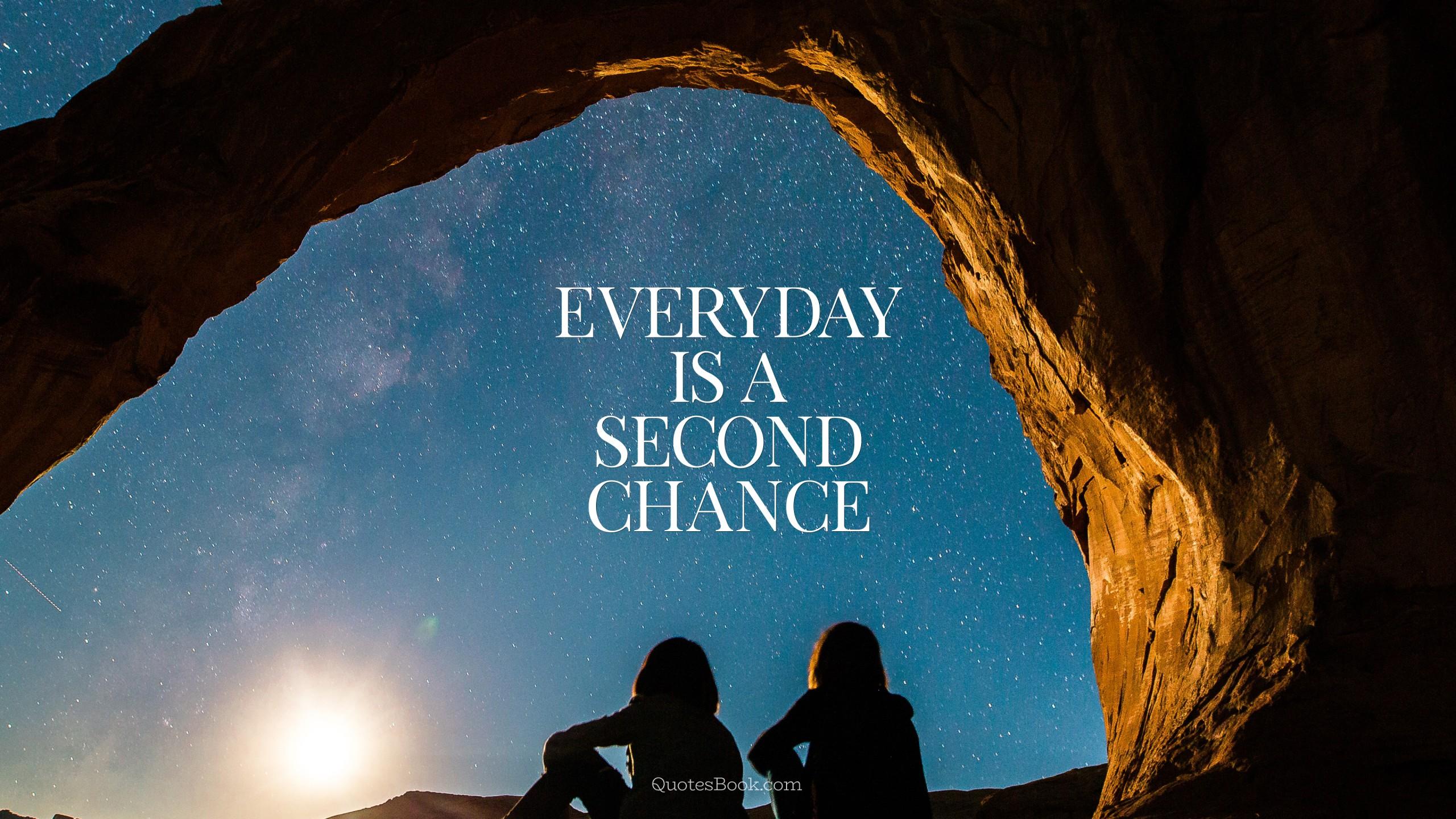 Second chances are always appreciated in our lives whether it’s a second chance at a relationship or a career or to rebuild. I can honestly say I have gotten a few second chances in life especially after my Suicide attempt in 2007. At that point in my life which I was in my mid-twenties I didn’t fully appreciate my life and what I had to offer. I was sucked into a life of self-pity, depression and anxiety. I know that today many live like that of all ages and it’s hard and unfortunate when you don’t see your true beauty.

My Second Chance in the waiting

It was difficult for me growing up, because I was constantly being told how worthless I was by a grandfather who we lived with most of childhood into an adulthood.  This affected my relationships with others especially when it came to making friends as I was also bullied as bullies could smell fear in me which followed me for many years until a few years ago I lived in fear. Fear of failure, fear to never live up to a being a good father and husband. I still care about those things but not to the point where I am stricken with fear I have a healthy understanding of what that should look like. I know I am going to fail, make mistakes and really blow it times but that doesn’t take a way from who I am and what I strive to do and who I strive to be because all of us are a work in progress. 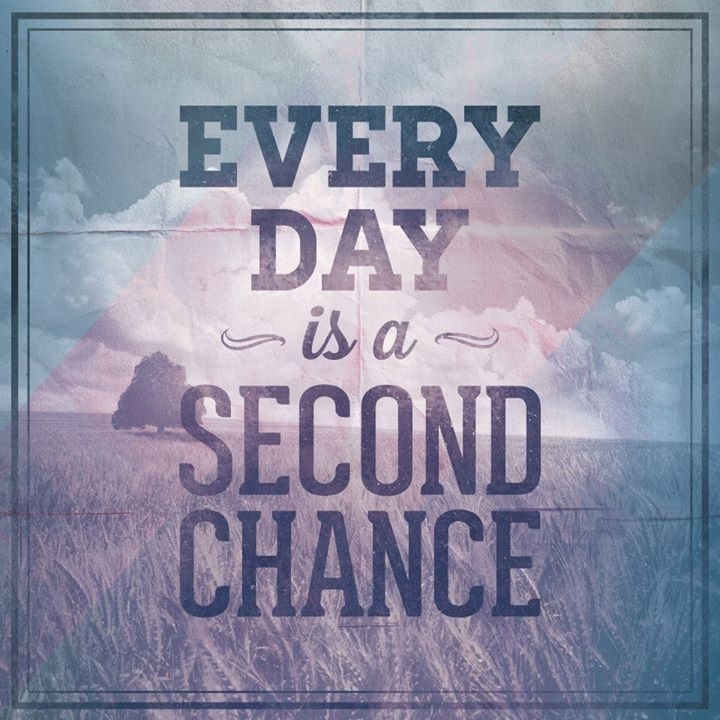 After my failed attempt on my life, I rebuilt and attempted to start over by trying to refocus but really it took years to do that. One of the people who encouraged me, pushed me was and is my wife to this day and she is one of the main reasons I believe in second chances, because she allowed me to see the beauty in life.

You see for a good portion of my adult life until my late twenties I was alone, even though I tried to date, meet people I was always rejected, which I account was due to my confidences and my weight which ballooned at times due to my overindulging on the account of my depression and anxiety. I struggled for many years until about a year ago I lost over sixty pounds and feel healthier, happier and more content than I have ever been. Although I have been married since 2010 and have my daughter 2013, I was never truly content with myself and our life because I seeked more, better job, more money, better living situation and being a better provider.

Today I am not saying life is perfect, but it’s much more manageable than it has been in the past and I see life moving very quickly.

As you see I have gotten a few second chances and so can you, but sometimes you need to seek it out and the powers a be will provide them to you.

I guess what triggered this post was a song I was listening to called “Second Chances” by Shinedown, here is music and video below.

Remember that we are going to blow, sometimes really blow it but that’s ok, cut yourself a break and begin again and again and again as each day is a redo to be better. It takes work and time, but we can all get there.

Remember to look within you and see your gifts and value even if others don’t tell you, you have them but self-reflect often on what those are.  I wish these are lesions I would have thought of at those points in my life where I struggled the most and hope those who read this will find comfort in these words. 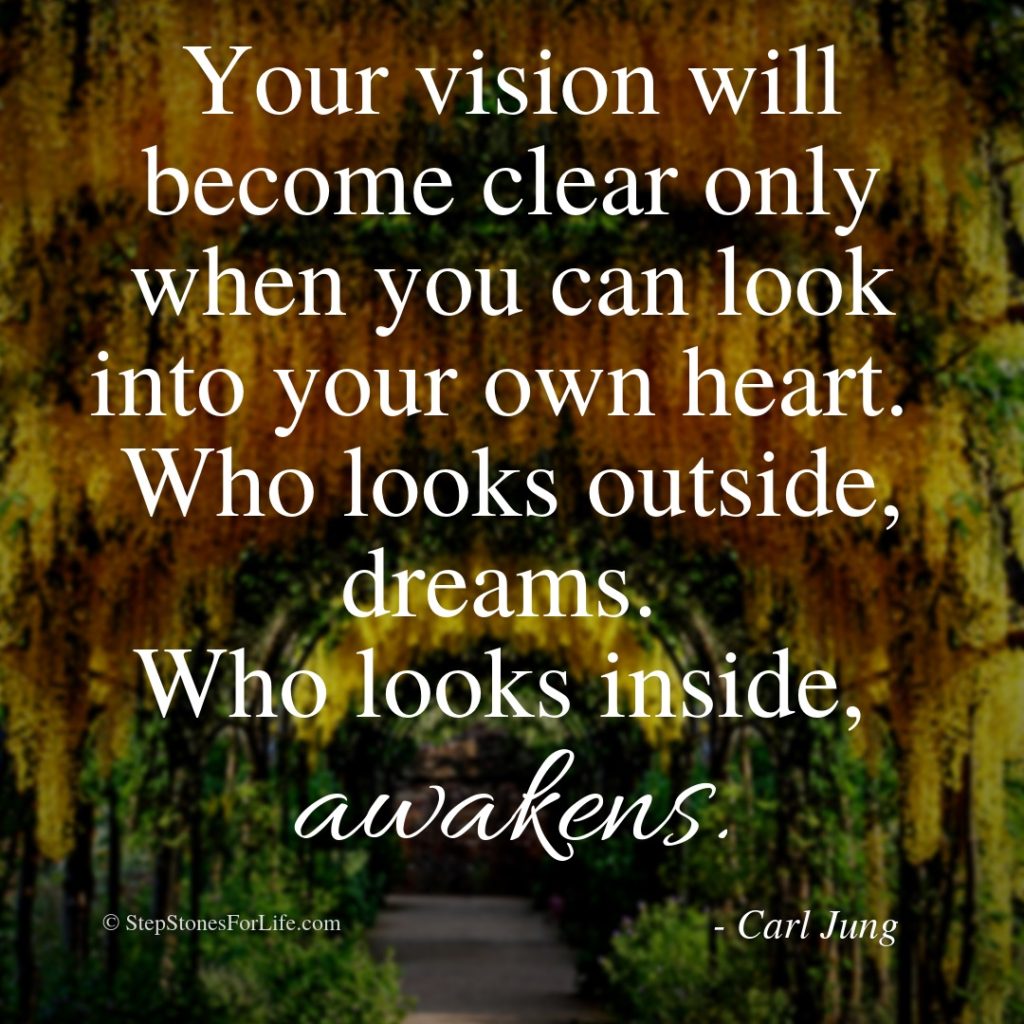 Go out an be amazing like the amazing person you are and believe that you are unique and special, go out an get life!