So it seems the summer months seem peppered with rainbow colours, flags, clothes & even some extraordinary make up looks. Exeter pride kicks off early in the first weeks of May, however there are still events all over the world to celebrate what is now known as ‘pride’.

The rainbow flag represents all sexualities and gender persuasions, there are many deviations from the rainbow flag dependent on how you identify your sexuality. There was a stall at Exeter Pride www.theprideshop.co.uk had 19 variations of flag/ flower/ buttons/braces/ badges& pins . As well as pride clothing & accessories & anything you could want to suit whomever or whatever you identify as.

It’s certainly worth having a look at if you feel that you don’t fit, however please remember labels are meant for supermarket shelves.  I was shocked to bump into a very out & proud friend of mine who’s first words were ‘I don’t believe in all this gay pride nonsense!’  I think I shocked him by questioning his statement about ‘gay pride’ I was strangely annoyed by his attitude.

I said the rainbow flag doesn’t just symbolise being gay, it’s about anyone who identifies as having a different sexuality. It’s about pre & post op trans, young & old  people who haven’t quite decided where they fit. It’s about bi-sexuality, pan-sexual, A-sexuality, gender fluid, gender non binary people, It’s about celebrating ALL of our differences & accepting that whomever or whatever you chose to identify as it is ok ????

From a very young age, we knew our daughter was gay, she will kill me for this but the biggest clue was her massive girl crush on Sue Perkins in the early days of Bake-Off with Mary Berry. She was very out & proud, the way she dressed, her clothes, her attitude; was very this is who I am, get over it, but that was her & I love that she felt confident to be that way & have her first relationships.

Having always been honest with my daughter, I describe myself as being ‘wonky’. I’m not heterosexual or monogamous. I refuse to label myself & have always lived by ‘the try it twice rule’ if you don’t like it the first time, try it again. The second attempt will confirm whether you like it or not.

My daughter & I were having a conversation at the start of the summer in which she told me she fancied a boy. I wasn’t that shocked and I said cool well as long as your safe & happy; you be with who you want. She is currently dating a really nice guy.

Do I love her any different for her choice of partner? Honestly no! Do I have expectations for her future, hell yes!! She has so much potential and is off to uni in September! She will be with whoever she wants to be as long as she is happy. I know I may not be typical in my opinion. If you are struggling to feel supported, please don’t panic there are people who can help.. Listed here are a few agencies who can offer support. Remember your sexuality is who you are and it’s YOUR BODY, YOUR CHOICE.

Life is About Choices and the Decisions We Make

Fri Jul 12 , 2019
Life is a road. There are long and short roads; smooth and rocky roads; crooked and straight paths. Many roads will come our way as we journey through life. There are roads that lead to a life of single blessedness, marriage, and religious vocation. There are also roads that lead […] 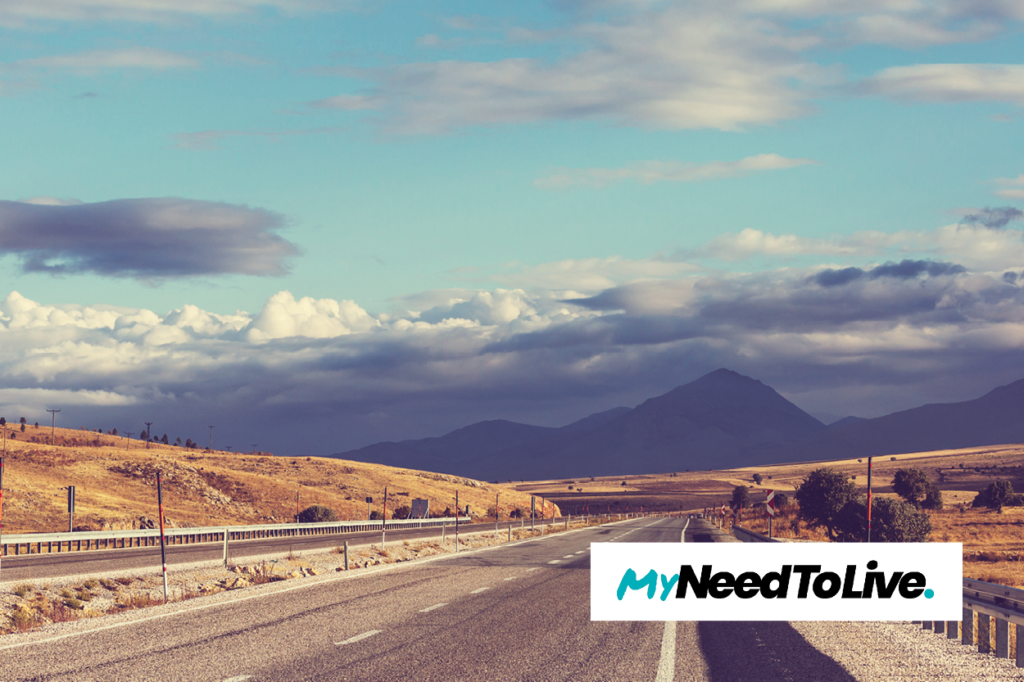