Are You a Scrooge or a Cratchit? How these Two Figures Can Teach Us About Money in The New Year 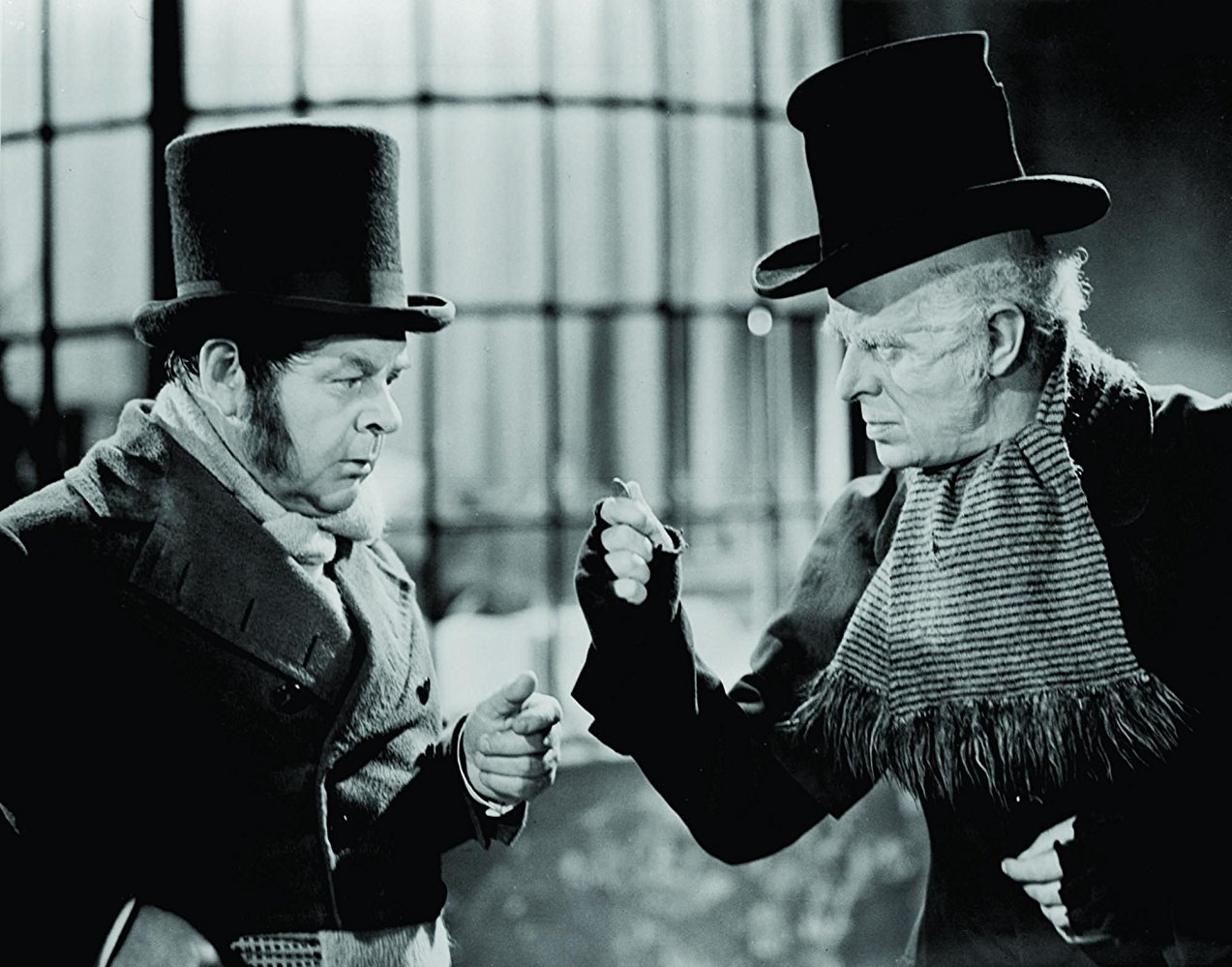 The holidays can be filled with joy, good food, family and stress not necessarily in that order, so you can imagine why the holidays are dreaded at times. One of my favorite pastimes is movies and boy are there a ton of them from comedies, dramas to horror and all in between. Many of the films today and yesterday do have some sort of message about being kinder, having patience in all the chaos. Some of the central figures I look at include the grinch, Scrooge and even Bob Cratchit. There are of course others that we can look at but I am reminded of my favorite story A Christmas Carol by Charles Dickens.

One of the most common themes during these times is being kind to one another, being more giving and remembering what is important. From the films and books Bob Crachit was an abused, underpaid clerk of Ebenezer Scrooge, symbolizing the poor working conditions, long hours and low pay during the Victorian era.

Bob Cratchit Was a Good Man But Flawed

There have been many versions of Bob Cratchit all different and similar at the same time reflecting Bob as a hardworking family man with a wife Mrs. Cratchit, Tiny Tim, Martha, Belinda, Peter. Often times Bob is displayed as poor, working class trying to survive and never making enough to pay for Tiny Tim’s medical needs, but would it surprise you to know that Bob was possibly a spendthrift or shopaholic which is why he suffered financial hardships.

Bob Cratchit a member of the British middle class lives a respectable life working in a coat and tie on living in a four-bedroom house and appears to live in much better conditions then most. Earning more than an ample wage is told to be earning fifteen shillings a week. The British pound was divided into twenty shillings and each shilling was divided into twelve pennies or pence. SO, lets do the math as Bob Cratchit earns 15 shillings or180 pence each week about the wage of a metropolitan police officer and well above the truly needy.

Martha is apprenticed to a milliner and earns an additional income and Peter, their eldest son is about to obtain a job earning five shillings and six pence weekly. He, too, is to be a man of business.

So why is the Cratchits family so poor?

The reason that best could explain this is that Bob Cratchit is a spendthrift or a Shopaholic. The shopaholic being on of the eight different personality types in Bert Whiteheads book “Facing Financial Dysfunction.” Cratchit is on the opposite end of the spectrum from Ebenezer Scrooge. Whereas Scrooge combines greed with a propensity to save, Bob Cratchit combines fear with a propensity to spend.

What is a SpendThrift?

Spendthrifts are some of the most pleasant people to be around. They are socially outgoing and often demonstrate their own friendliness by buying things for other people.

Bob raised in poverty and buying gave him great pleasure in life which equated to almost like a high helping Bob establish social status. For Bob living within a budget and saving money would be like setting out to deprive yourself and suffer.  Living for the pleasure of the moment by eating out, buying clothes and doesn’t realize the purpose of budgeting and saving.

This story brings this close to home for me because although don’t think of myself as a spendthrift maybe I am after all. I too grew up in poverty, although we did have a roof over our head, clothes and food mom dad had no wealth always appearing to struggle. Living in the poorest of neighborhoods often cheap due to the demographics living in South Central Los Angeles.

My Own Lessons Learned

Growing up I was not really taught the importance of a budget or saving but taught to be giving to others at the expense of hurting myself at times feeling that I was investing in people instead of helping myself.  From the outside we appeared to have it all. As I got older, I would buy nice clothes, eat out often and working to live in better neighborhood often expensive. At times I did leave beyond my means because of the despair I felt living in poor neighborhoods, looking around while others appeared to prosper.

Thinking of Bob Cratchit and his family they are typical spendthrifts when it comes to clothing. On Christmas day, Bob Cratchit confers on his son Peter a shirt in honor of his apprenticeship. It was common in the day for the RICH to go through the parks to show off their finery. And Peter is amazed to find himself gallantly attired that he be too anxious to show off his fashionable new linen in the park.

While Bob fears in poverty, he also resents wealth. He is caught in the consumerism of the rising Victorian social and professional class. It is the propensity to spend that is the true cause of the Cratchits lack of means.

What does this story and backstory tell us about us and society today, it tells us to be warned? Scrooge has earned the financial means to help the Cratchit family, but the spirits don’t always give us a reformed scrooge to bail us out of financial problems. Sometimes they want us to become reformed Cratchits! Perhaps that’s why the spirits visited Ebenezer? It was easier to make a frugal man generous then to make a spendthrift father financial responsibility.

As we look at this holiday seasons and lessons learned from Film, TV and books we can see there is a message here. Yes we can be kind and generous but not at the expense of our own financial security and if others feel we are not generous enough that is not our problem its theirs.

In the new year lets start on the right foot looking a examples of Bob Cratchit and Scrooge to how two different examples can hurt or hep us. Living like Bob often bankrupting us and especially relevant during these times thinking of the time Bob Cratchit bought the Christmas goose, not really saying how much that goose cost but estimated to be around 400 pence (1.5 pounds). At this moment, the Cratchit family goose is costing the family a years supply of medical attention for the entire family.

Lastly one of the saddest parts of the Cratchits is Tiny Tim, because of their choices, Tiny Tim is suffering unable to get the help he needs. Now mind you it could be the lack of medicine or care at that time, but regardless when Scrooge is reborn he often helps the Cratchit family and Tiny Tim is ok, but couldn’t that have been done by Bob Cratchit if he had been more fiscally responsible, the answer is YES.

Looking at these two examples, each having their good and bad traits we can all learn from, being Scrooge is not the answer, but neither is being the Bob Cratchits of the world.

In the new year we all have a fresh start even from being a Bob Cratchit or Scrooge, we can all be better for good and learn from these central figures.