Common sense during the Covid crisis 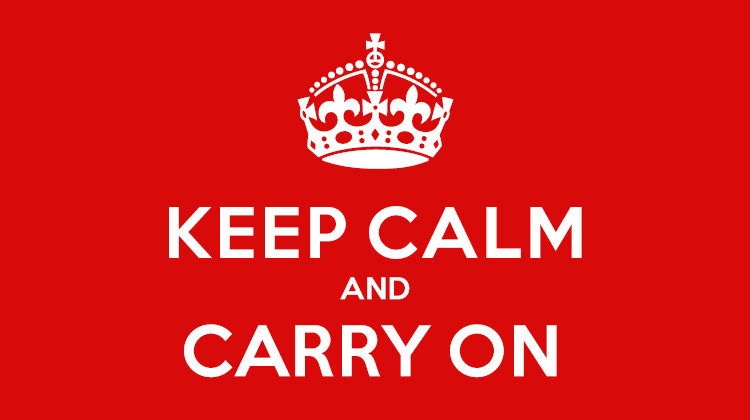 Just three of the infuriating soundbites that are wheeled out by every politician, journalist and broadcaster under the sun., and the less said about “Hands, face, space” the better.

2020 really isn’t the year any of us were expecting, (sorry!) but it really has changed my outlook on the world around me. If anything, it has made me appreciate my own company that little bit more.

I’m based at home the majority of the time so I don’t have to leave the house unless it’s for essential food or medical supplies or because I’ve chosen to take some exercise. I’m one of the lucky ones. Many, many people don’t share that luxury. Instead having no choice but to head out into the world and try to carry on as if we aren’t in the midst of a global pandemic.

Indeed, my own partner is one of those people. Being office based and working for what has arguably been defined as an essential service, she has had to run the risk of going into a work environment where her own health and wellbeing is predominantly at the mercy of other people, and that worries me. 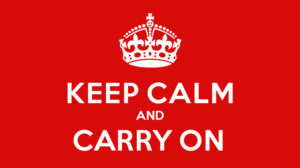 We’ve been told repeatedly during this crisis that we should “exercise caution” and “use our common sense” when it comes to our behaviour. But one persons idea of common sense will be different to that of your own. Take the subject of face coverings for example. We’re told that we must wear one when venturing into an enclosed space such as a shop, and rightly so. But seemingly that message hasn’t quite reached everyone in the same way. Or if it has then there is a wildly varied idea of common sense amongst the greater population.

I’ve lost count of the amount of people I’ve seen with their mouth covered but with their nose poking out as if it is in no way connected to their respiratory system. Or those that remove their face covering inside to take a phone call, firmly of the belief that their voice simply cannot be heard if their mouth is covered by a small piece of material.

There are those people that choose to make a stand. The ones that don’t think the rules apply to them. Those people that think that by disregarding the rules that the majority of us try our best to follow they are somehow getting one up on the powers that be.

We’ve all seen the stories about those illegal raves and gatherings. Or the demonstrations in the capital attended by thousands who have been brainwashed into believing that Coronavirus doesn’t actually exist.

Do they have common sense? Are those the sort of people that I want to be surrounding myself with during a national emergency?

I’ve always suffered from a certain degree of social anxiety, so I’ve never needed much encouragement to stay at home and avoid people. But the ongoing threat of the Coronavirus has really made me see the flaws in the population around me. The whole reason why the rate of infection is spreading and hospital admissions are rising is because the government are relying on the common sense of people that just don’t have any.

It’s said that the only behaviour you can control is your own, and throughout this pandemic that statement has never been more appropriate. So do the right thing. Wash your hands regularly, keep your distance from others and wear a face covering correctly. Then one day perhaps the new normal can become a thing of the past.