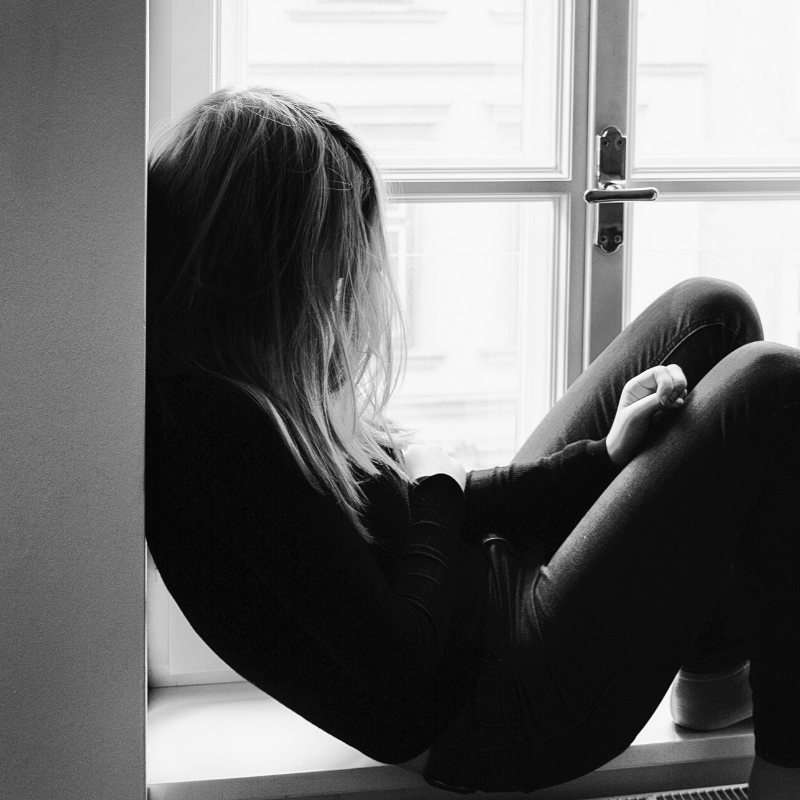 The 10th September is World Suicide Prevention Day, where every year organisations and communities around the world come together to raise awareness, understand how we can help, and put change in the world where less people die by suicide.

Three Quarters of suicides were among men

What is World Suicide Prevention Day?

World Suicide Prevention Day is about raising awareness of the action we can take as individuals. The help we can offer to support people who are struggling, needing a voice to be heard and to reach out. It is about taking time to listen, start conversations and help people find the support they need.

With the pandemic this year, more people have found themselves isolated, unemployed, or unheard. Making it more difficult to see any signs of trouble. The important thing is to reach out to people, if you have not heard from someone, or they are acting different, quiet, or not being themselves, reach out.

While it may be difficult to start a conversation on suicide, not knowing where to start remembering the following.

Ask twice was a campaign by the National Suicide Prevention Alliance, that sometimes we say were fine when were not. Making sure we ask a second time can help someone open up, that you have an interest in what going on with them.

Talking to them privately, rather than with friends, letting them be comfortable with talking about different subjects. Starting a conversation about real emotions and how you are feeling, what’s on their mind. Letting them know its safe to talk about suicide.

If you are struggling with suicide, reach out to friends or family. While it may be a hard subject to talk about, simply letting someone know you are not Ok can help

or you can call one of the following helplines.