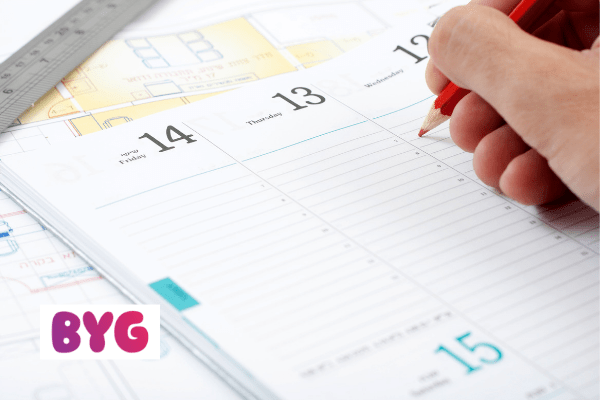 Anyone born from 1997 onwards can be considered to be part of Generation Z, in other words, this is the generation which grew up with the internet. Commonly seen as social hippies and smartphone addicts, there is more to the eye than you may think with this generation.

Generation Z cares more about what their peers say rather than what celebrities or paid advertisements say. It’s important to know this as your companies reputation can easily be made or broken by gen z because of social media. If your company doesn’t align their values with that of gen z growing your online presence and simply captivating this new audience will be near impossible, in fact, you may even be shamed.

This demographic has a unique outlook on work-life, social issues and how to tackle the world and it’s important for your company to understand these, especially when they are predicted to represent 75% of the workforce by 2030.

Why care about Gen Z?

Adobe’s latest report into content consumption showed that generation z consume the highest amount of content of roughly 5.9 hours a day specifically on a mobile phone.

They are also one of the fastest growing consumer demographics and will make up a large base of the future employee pool. The ‘gig’ economy is increasingly rising, with more people going into freelance work which means traditional forms of work is becoming less valued by these people.

One survey found that 61% of college students would prefer to be business owners rather than employees. Marketo found that 76% of Gen Z individuals wish their hobbies could be full-time jobs.

Therefore, to attract this new generation to your workforce has become harder as they can now pursue their own path.

Generation Z is also a digital nation who has become comfortable with using various types of technology, often simultaneously. Companies will want to take the opportunity to train these young people in using these innovative technologies in a new workplace.

What is attractive to Gen Z?

Taking a stand on important social issues, being environmentally responsible and giving back to the community is great ways to enter the heart of this new generation. However, it’s important that when doing this it comes from an authentic place rather than just doing it for CSR sake and trying to get a good reputation.

This generation is also very discerning and has questioning consumers, they know what looks authentic and with social media, they’re not scared to shame you if they think you lack authenticity.

A 2015 research report from Robert Half Inc, found that 30% of Gen Z is willing to take a 10-20% pay cut if it means they are able to work towards a mission they care about.

Gen Z is more likely to entertain suicidal thoughts and suffer from higher levels of mental health problems, this is important to know as companies should begin focusing on creating mental health systems in the workplace which this new generation can refer to.

Finally, with more people in this generation wanting to become their business owner or to pursue a career based around their hobby, it’s important to foster company cultures which encourage an entrepreneurial spirit.

Unless companies give gen z employees the time, resources and systems to pursue their own passions and hobbies, they are unlikely to attract them.

We hope this was a good introduction into understanding Generation Z, a group we mainly represent here at the Big Youth Group.

Thank you for reading