Baltic Flour Mills was opened in 1950 by Rank Hovis, though the building was designed and construction work began in the 1930s, (it was discontinued during the war which is why it was finally opened In 1950). It was probably named after the Baltic Sea as other Rank Hovis mills had similar names – like Solent Mill and Atlantic Mill. … Work on the conversion began in 1998 and Baltic Centre for Contemporary Art opened to the public in 2002.

It was, in fact, a dual-purpose factory for the production of flour and animal feed. Hundreds of people were employed there until it shut its doors in November, 1982.

The silo building which remains is only part of what was a much bigger Baltic factory complex.

There are several exhibitions library, cafe, restaurant, shop and library.

Level 4 has an outdoor viewing platform with panoramic views of Newcastle and Gateshead. Every year, the north face of BALTIC hosts the UK’s most inland nesting colony of Kittiwakes, and Level 4 External Terrace is the perfect place to see the Kittiwakes up close.

Level 5 has a stunning indoor viewing box, from here you can see unique views of Newcastle and Gateshead including five bridges spanning the river Tyne.

Before you organise your visit, check out the tilt times of the Millennium bridge and try to organise it so it coincides with the time you will be in the viewing platforms.

Lessons I Learned at University

Thu Nov 7 , 2019
In July this year, it was 6 years since I graduated from university. It feels weird to think that I’ve now been adulting for that long. When is it acceptable to stop calling yourself a graduate? Asking for a friend. Anyone who knows me will know that I did not […] 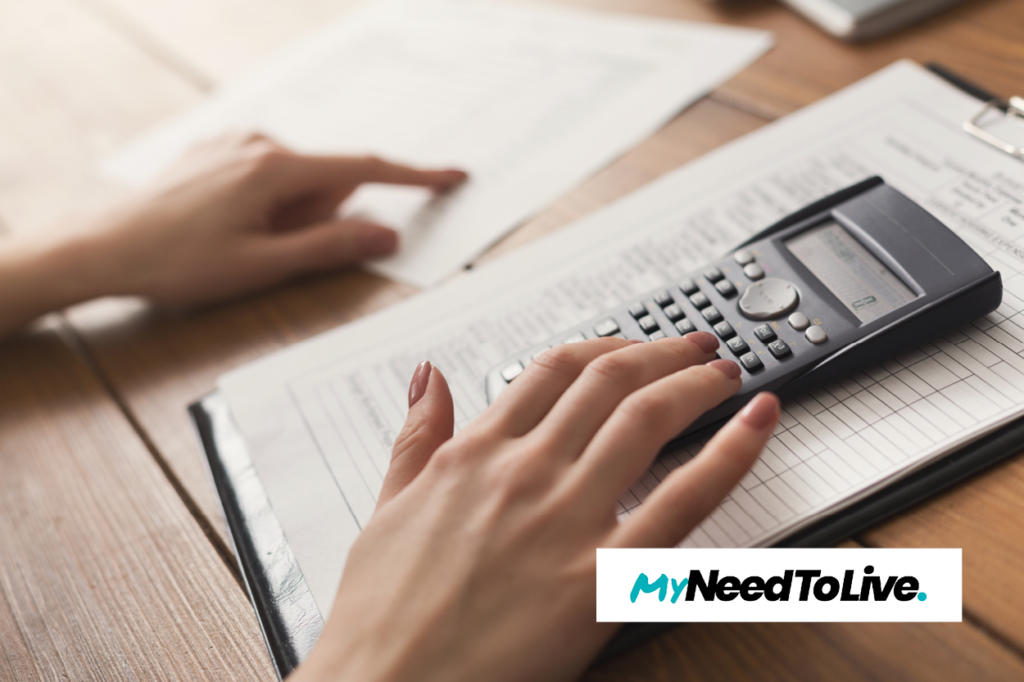