There’s a whole range of different programmes on TV at the moment- it’s no surprise that it can often feel difficult choosing what to watch. I sometimes find that recommendations from other people help me to decide what I want to watch. With that in mind, here’s the 5 shows I’m loving right now.

Jack Whitehall Travels With My Father

Okay for me, anything with Jack Whitehall in it is enjoyable, but watching him on screen with his Dad is something else. The contrast of their characters is absolutely hilarious and I dare you to try find other wise. The two of them go on an series of travels, covering a traditional gap year, Eastern Europe and America. There’s a whole host of laughs to be had as you watch them try to bond (key word here being try) during their trip. Season three has just been released as well! One of the benefits of the series is that each season is quite short so you can watch all three in one day. You can watch Jack Whitehall Travels With My Father on Netflix.

This is a three part documentary that was shown on Chanel 4 a few weeks ago. I loved it so much that I might just have to go back and watch it all over again. In the series, Kathy looks at three areas of female life and explores them from different perspectives: makeup, motherhood and relationships. Kathy always lays out her own views on each topic but is very careful in making sure that she doesn’t let them get in the way of interviews that she does with other women. It’s one of those upbeat, leave no stone unturned feminist documentaries and that’s why I loved it so much. It’s still on 4OD if you haven’t watched it yet!

The Great British Bake Off

Ahhh… the pinacle of British TV has returned. Although, seeing the tent is making me miss summer. Also, does anyone else feel like they gain 65793lbs just watching all those scrummy bakes being made? No, just me! I just love seeing the creativity of the bakers each week and seeing them grow in their confidence as they try to tackle even harder ideas. Okay, I’ll admit it’s not the same since Chanel 4 took over and we lost Mel, Sue and Mary Berry but Bake Off is still Bake Off… at least we still have Paul Hollywood. You can catch Bake Off at 8pm on Chanel 4 and catch up on the episodes you missed on 4OD.

Nice to see you… to see you nice! Okay maybe we’ve only had the pairing up show and we have to wait a few weeks to see the real competition start but I am so ready for all things Strictly. Sequins. Fake Tan. Pasodoble. It won’t be long until I spend Saturday nights dancing round my room pretending that I have a clue what I’m doing. I’m so here for it! Also, can we just take a moment to talk about the mixture of celebs that they’ve got this year- well played Strictly well played. Strictly will be on BBC 1 on a Saturday evening.

The old ones are the best as they say! I don’t know whether it’s because the relationship between Lorelai and Rory reminds me of that between my mum and I or because the storylines are so darn gripping but Gilmore Girls has got me good. The brilliant thing about it is you really see Rory grow up, and if you’re anything like me you find yourself relating to almost all the situations Rory finds herself in. Also if the cliff hanger at the end of season 7 frustrates you then ‘Gilmore Girls: a Year in The Life’ has your back- however, you’ll have to put up with the MASSIVE cliffhanger at the end of that!

So, those are the 5 shows I’m loving right now. What about you? Feel free to share the shows you love in the comments below!

Want to treat yourself to start the new academic year? I’ve got your back! Check out all the best student discounts here!!! No account needed, just all the best discounts in one place. Happy shopping!!

Studying around your Family - Top Tips

Sat Sep 14 , 2019
Are you a parent, and also studying? Then here are some top tips on how to fit studying in around your family life. Schedule your Study time Family life can be hectic and busy most of the time. Add in studying alongside being a parent, and you begin to wonder, […] 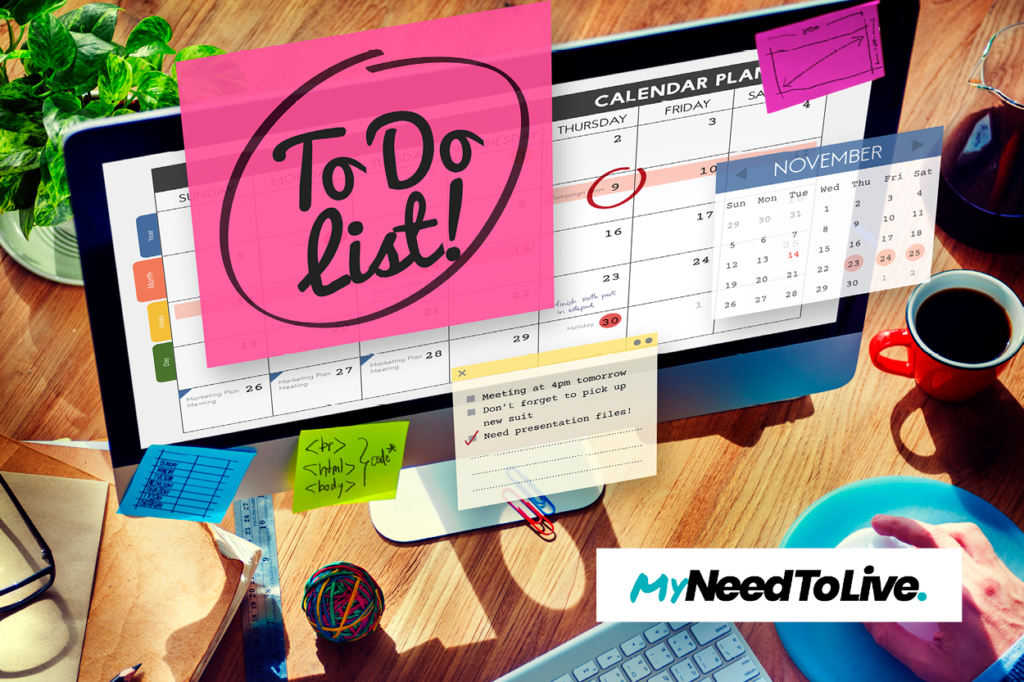