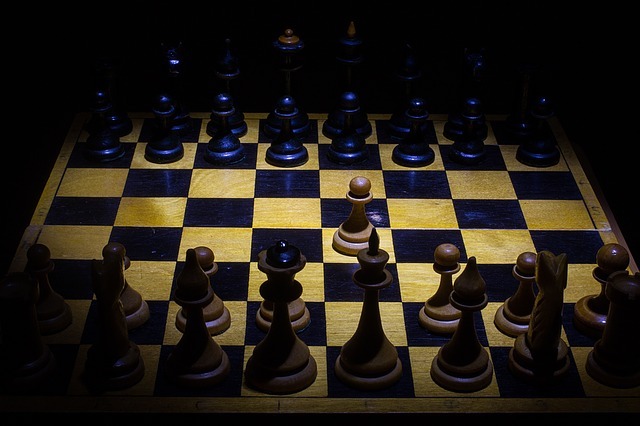 A Trap is a move which may tempt the opponent to play a losing move.

Another word used to describe a type of Trap is Swindle. This can be described in two moves: