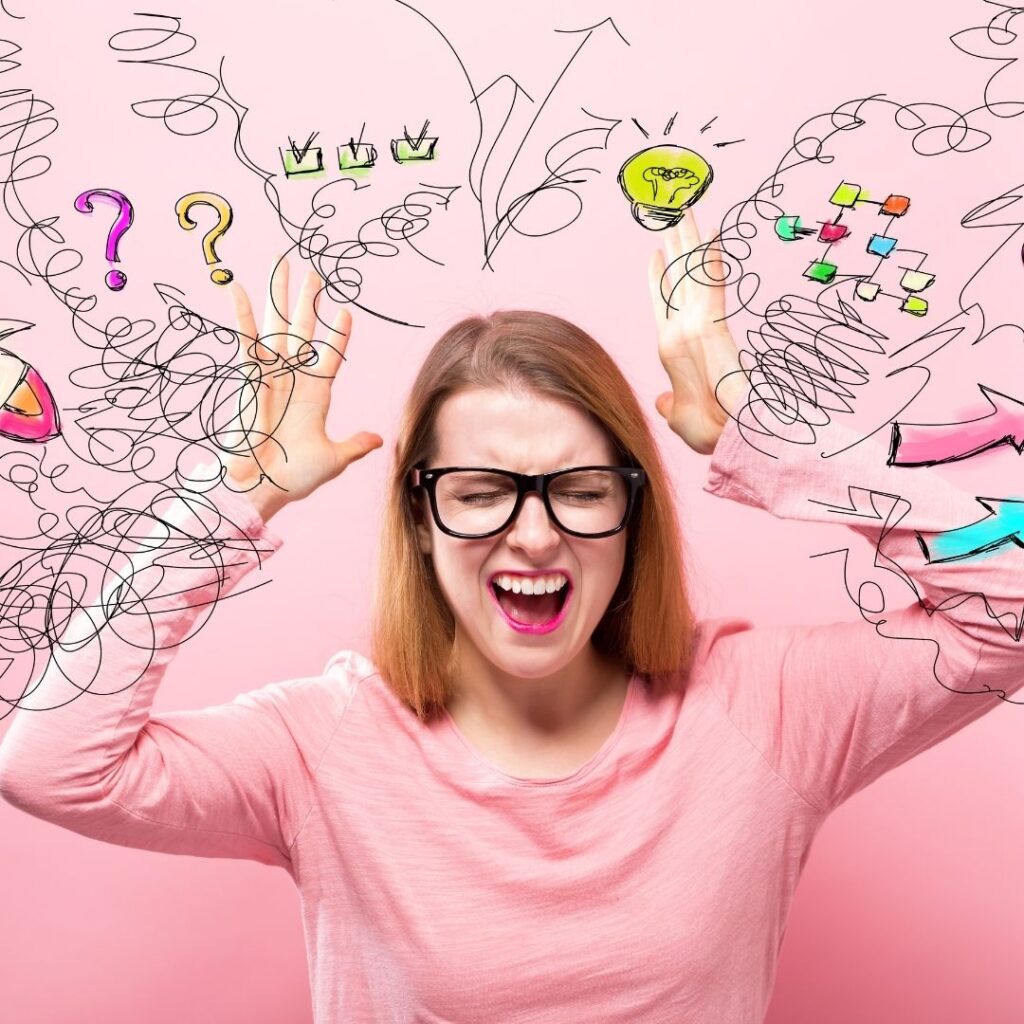 Stress is everywhere. It can be found in many different forms, shapes, and sizes, and impacts people in varying ways. Some are fully capable and even experts in dealing with the effects of stress. Others aren’t. However, it’s not for a lack of resilience. Rather, it’s the scale of the physical and mental strain placed on us by chronic stress that alters our ability to ride through it seamlessly.

Stress isn’t just sitting in traffic or being late for a meeting. It’s not rushing towards a deadline for a paper or preparing for an audit; It’s so much more than that.

Although this will largely be an opinion piece, there are some facts that I simply can’t ignore, and nor should you.

Note; These are only some of the negative impacts of stress. Other’s include physical ailments such as fibromyalgia, chronic headaches, stomach problems and issues with fertility.

The Connection with Cancer;

Chronic stress has stolen not only my ability to function, but it’s also severely impacted those within my family circle. It’s caused both mental and physical health complications, some of which eventually lead to the diagnosis of cancer. Yes, you read that correctly; Chronic stress causes cancer. I’m 99.9% sure of it.

I firmly believe that cancer responsible for taking my grandfather’s life was the result of ongoing, chronic stress. Depression was expected, the cancer wasn’t.

It started with OG cancer in March 2018 and ended with a swift diagnosis of bowel cancer in April 2019. He’d completed chemotherapy, gone through a life-altering operation, and appeared to be on the mend. Sadly, just seven short months after his surgery, the cancer was back and more aggressive than ever before. There was no hope this time around and the word ‘terminal’ still creates a hollow space in my stomach.

Why am I so certain that stress is the cause?

Stress causes significant changes to our bodily functions, specifically that of our stomachs. I’ve suffered first hand the impact it can have on our digestive systems, as have many of my friends and family. Between stomach ulcers, severe bowel complications such as IBS and IBD, and acid reflux, we’ve all had something.

The stomach is considered the second brain which means that if you’re suffering mentally, you’re more than likely suffering physically. And the worst thing? One impacts the other, creating a vicious circle. Constant trauma within such a sensitive area of our bodies can create internal sores, fissures etc which can later develop into cancerous tumours. For example, chronic constipation can lead to the development of haemorrhoids or polyps. If issues persist these sores can promote the growth of abnormal cells which can eventually become cancerous.

I should mention I’m neither a doctor nor a nurse, but I’ve personally suffered at the hands of chronic bowel issues. I had become so sick that I relied on laxatives and enemas to get a small snippet of relief. The doctors couldn’t figure it out, often telling me ‘this was something I’d have to get used to.’ Imagine being told that you have to live in constant pain and fear, relying on dangerous medication and feeling embarrassed, for the rest of your life.

I wasn’t taking that for an answer, especially not after it triggered the return of a life-threatening eating disorder. Subsequently, I started researching in a bid to fix myself but, ultimately, it took removing myself fully from the stress to finally get relief.

What about the other effects of stress?

Stress certainly creates physical change that can contribute to the onset of cancer if persisting long enough, but it also acts as a catalyst of many harmful coping behaviours.

Traditionally, people smoked because it was the ‘done’ thing. It was cool to light up a cigarette, however now, with rising prices and potentially life-threatening health concerns, smoking isn’t considered ‘cool’ anymore. Yet, each day thousands still take pleasure in sparking that first smoke, many claiming it helps alleviate stress. In reality smoking actually increases stress levels in the body and it’s our psychosomatic response that leads us to believe the opposite. Not only does it increase cortisol levels, but it also significantly increases our chances of developing cancer.

Drinking isn’t far behind. Who here hasn’t had a few after a long day, or thought about how much they would love a drink after a stressful period at university? We’re all guilty of it, yet alcohol consumption can easily get out of hand if not kept in check. I know of those in my personal life who opt for a drink at the end of each evening in order to alleviate stress and even induce sleep. Let’s not forget that chronic alcoholism leads to many forms of cancer such as liver, stomach, bowel etc.

Although smoking and drinking are what caused cancer, it can be traced back to the impacts of stress. This, in my opinion, leaves stress as the primary cause of these secondary issues.

It should be noted that these are only two harmful behaviours for ‘reducing’ stress.

Whether this is fact or fiction is still under investigation. There are numerous studies and reports along the lines of ‘Stress Causes Cancer’ but none, in particular, are set in stone.

My opinion on this issue isn’t exactly a secret and I’m willing to tell anyone who will listen. I’ve had many discussions with my mother and, on one occasion, that of a stranger, both of whom agree with me.

I’m not saying I know all the answers and I’m certainly not telling you to panic at the first signs of stress. I’m telling you to keep an eye on symptoms, practice self-care, participate in downtime, look after your body and stop glamorising being busy. It’s good to be busy, but we can’t keep it up indefinitely. Our bodies and minds need time to repair, otherwise we’re lowering our immune systems and leaving ourselves open to disease far beyond our control.

15 thoughts on “Stress; The Silent Killer”