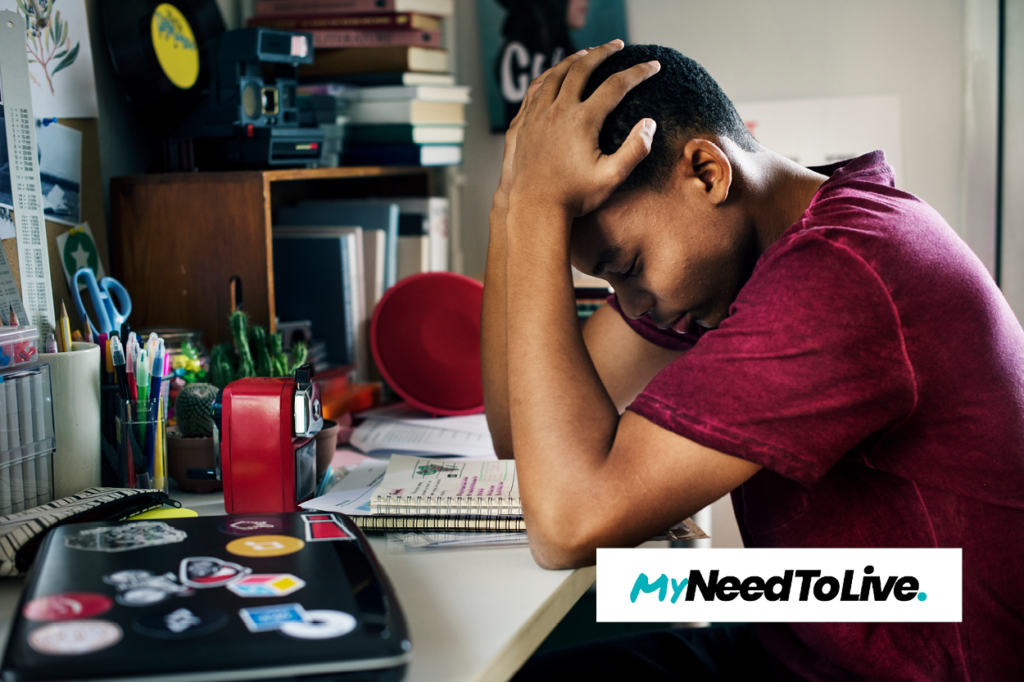 I’ve heard a lot of people say, “The girl didn’t work out? Well, you deserve better than her, anyway.” Or, “She dumped you? What a jerk.”

My family would be one of these people. The more I experience life, the more I realise that perhaps this isn’t the best way to think about situations when a relationship ends.

Let’s be honest. Relationships end when people realise that they’re not compatible. Sometimes one person realises it sooner than the other and has to call it off. This doesn’t mean that one or the other is the bad guy. It just didn’t work out. The problem with our society is that we’ve gotten used to the notion that when a relationship ends, it’s because one of the parties involved did something wrong or horrible. That’s why we have the classic, “You deserved better, anyway.”

But isn’t the opposite just the same?

Shouldn’t there be a more mature way of thinking of these situations?

I’ve had girls dump me, and truth be told, I’ve never thought of them as horrible people. I still consider them wonderful people who just weren’t meant to be a part of my life and I wasn’t meant to be in theirs. They were there for moments in my life’s story, and then I moved on. That’s all there is to it. Yes, I believe I am meant for someone special, but I also believe that the girls who didn’t work out with me are also meant for their own special people. I try to leave relationships with a sense of positivity rather than negativity and sour dispositions.

Don’t get me wrong. When break-ups happen, it still hurts.

When it hurts though, that’s when we’re most likely to think or say hurtful things about the other party. I realized though that if I’m able to remain positive about someone else during my moments of heartbreak, then I feel like my heart gets bigger and more ready for that special person who will one day come along.

Plus, it’s not fair to say that the girl was horrible simply because she left you. Perhaps she realized she wanted something else in life. Is she not allowed to make that choice? Do young people not do that all the time when they are growing and figuring their own destinations out?

Yes, there are girls AND BOYS who are just plain into a relationship in order to manipulate the other person into fulfilling their own selfish intents. There are times when you will need to say that the person is NOT a good person and you need to leave. Don’t be afraid to do that.

Yet, there will also be times when the other person is not a bad person. They may be confused, or they just realize that their heart is pulling them somewhere else. Don’t hold that against them. If you were in their shoes, would you consider yourself a horrible person for feeling that? Would you purposefully tie yourself to a relationship when your heart was telling you that perhaps it isn’t the best thing for your life? Would you want the girl’s family and friends to tell you that you’re a horrible person simply because you felt it wasn’t meant to be?

I guess what I’m trying to tell boys is that we can’t blanket-statement our failed relationships, and we can’t be hypocrites. When a girl breaks up with you, try to understand where she’s coming from and respect that decision. Don’t be bitter and label her as a horrible person just out to use men. That’s just wrong. If you did the same thing, I’m sure you wouldn’t think that of yourself. So don’t think that about girls.

In short, when a relationship ends, don’t fill your heads with negative thoughts. Learn something new about yourself. Handle it with grace and positivity, and you’ll become a better person for that special someone waiting on the road we call life.

2 thoughts on “She Doesn’t Deserve You … Really?”

Mon Dec 30 , 2019
The holidays are over and it’s time to get back to work on a full-time basis.  Does anyone else in part feel a little bummed but also a little excited to get back into a routine?   I’m feeling such mixed emotions about it all. On one hand, I’ve REALLY enjoyed my time off and having my days to myself. On the other hand, part of me misses the routine of having a regular schedule, even if it is filled with work activities. In the end... it comes down to this... It’s 2020 – let’s make the most of it!!  Let’s just run wildly into it, putting the past luxuries behind us and bolding stepping into the new opportunities of 2020.  We’ve sooo got this! 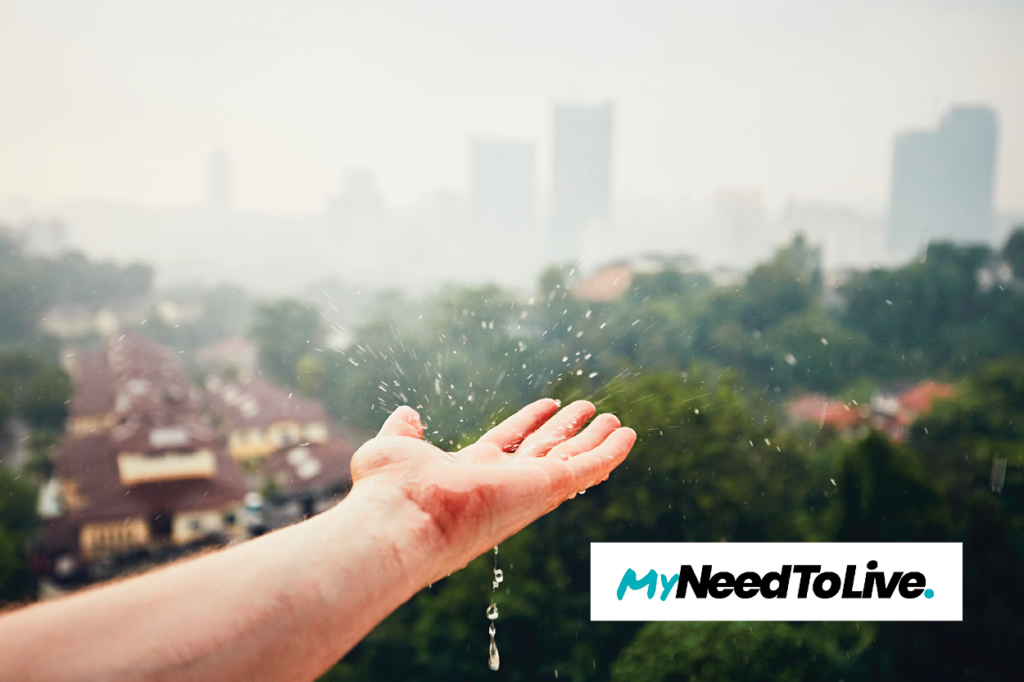