The year is 2010. Virtue and Moir won gold at the Vancouver Olympics a few months ago. The first I-Pad has just been released. Harry Potter movies were still coming out – I think it was Deathly Hallows? As for me, I was heading into the last year of high school and my dad had just gotten really sick.

I was a hobbyist computer programmer in those days – still am. My goal was to create a computer game that everyone would love. So, at night, while watching over my dad in his bedroom, I started to design a computer game with snippets of code in a notebook. I created some template art and slaved away for weeks on the initial game mechanics. Then came the player interaction and I realized that I needed strong dialogue for my player’s interactions if I were to make the game engaging.

At the time I was engrossed in Victorian-era England as well as pirates and the steampunk genre. So, I drafted a ‘script’ for the characters in my game. The dialogue was clunky, but it was a start. Next, came the background story for my game’s world. The protagonist would be a sixteen-year-old heading out on an adventure. His uncle’s cabin is attacked by mysterious assassins right at the beginning of the game and he’s forced to run out into the island’s forest and escape. Every night, I would dream of the world coming to life; the dashing characters, the heart-pumping swordfights and adrenaline-rushing naval warfare.

Then my dad passed away.

I had to grow up and put my dreams of finishing this computer game on the back burner. There was no way that I could create a game without some source of income, plus my family needed some support.

I found a job as a cashier and focused more on acquiring life skills rather than working on my own project. I got my driving license, started my own tutoring business, went to post-secondary for Computer Science – still there – and slowly climbed the ranks in retail. Outwardly, I was a success, but inwardly, I felt that I fell short of my expectations for myself.

As time passed, I longed to translate my idea for that computer game into one form of medium or another. Even a comic book, if I couldn’t make the computer game, would be much more preferable than letting my notebook of ideas rot away to dust.

A realization hit me.

I loved storytelling. That was how I was able to become a department manager in the retail world because I told stories with my merchandising. I was good at it. This was why I loved to program because with every application I developed, I was creating a story. The way the app was laid out, the buttons, the icons; it would all come together in the final package and tell a story to the end-user. So, why couldn’t I just write a story?

In January 2018, I began to write my manuscript. Every day, I would find myself at my local Starbucks where I would slave away on the manuscript for hours on end. I self-published it and garnered a few five-star reviews here and there. I registered for a local book signing event at Indigo and my books sold out. Things were finally rolling.

But, I stopped. I realized that the story I was handing out wasn’t my best work. I still could do more. I wanted to aim higher.

I removed the book off the web and hired a professional editor. This resulted in hundreds of hours of re-worked lines until the final product looked nothing like the original story I had released. Even better, I felt good about the story. So now, comes the hard part. Finding an agent. I’ve sent out nearly fifty queries to various agents and am waiting for a reply back.

Deep inside, I can’t help but feel that I’ve accomplished a lot in this past decade. Moreover, I feel that I have yet more to accomplish in this next decade. There’s still another chapter of my story that I’ve yet to write, and I can’t wait.

(If you’re curious and want to read a review of my book, have at it: https://readersfavorite.com/book-review/the-chartron-chronicles)

Changing Your Job Due to a Toxic Work Environment

Tue Jan 12 , 2021
You may be saying to yourself, but I hate my current job, I can not stand my boss, or my co-workers and the environment is just toxic. Well, then those are the reason why it may be time to get out and start searching. I can say that most of […] 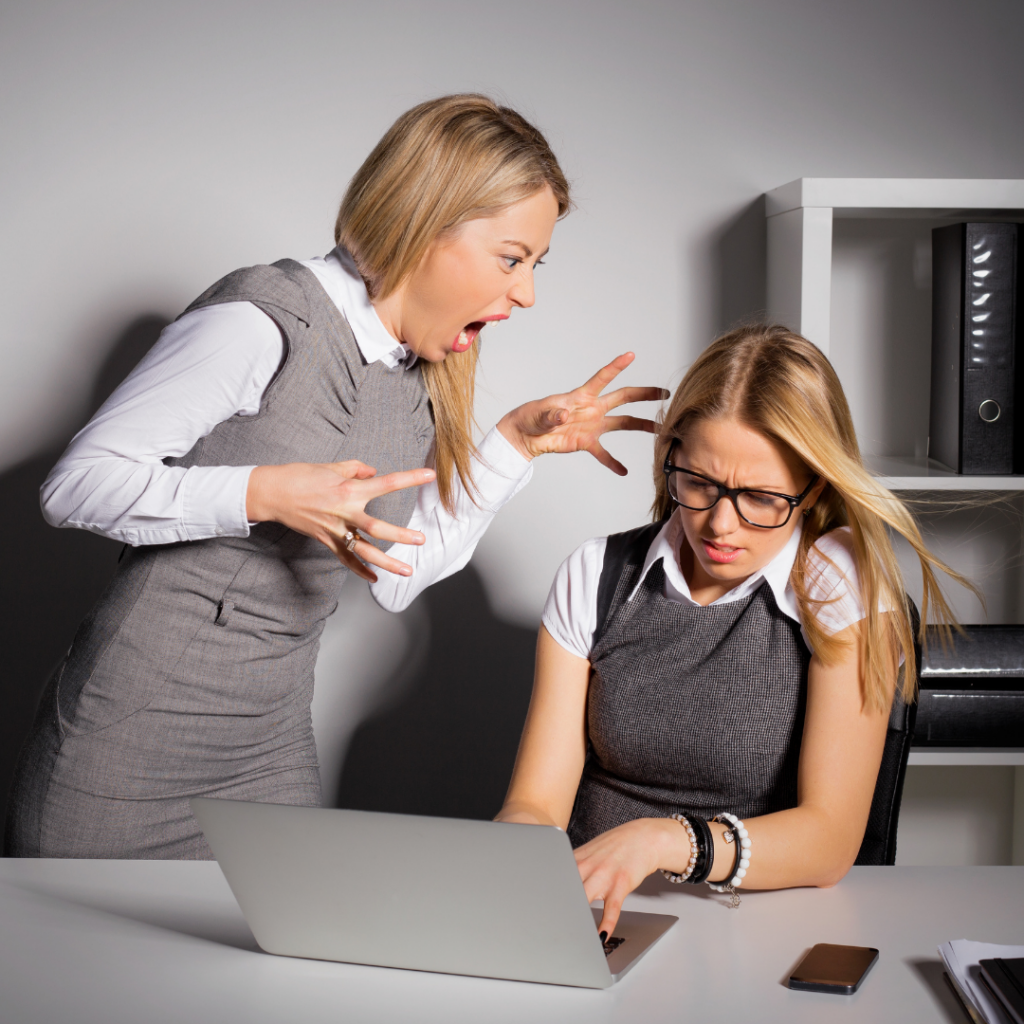