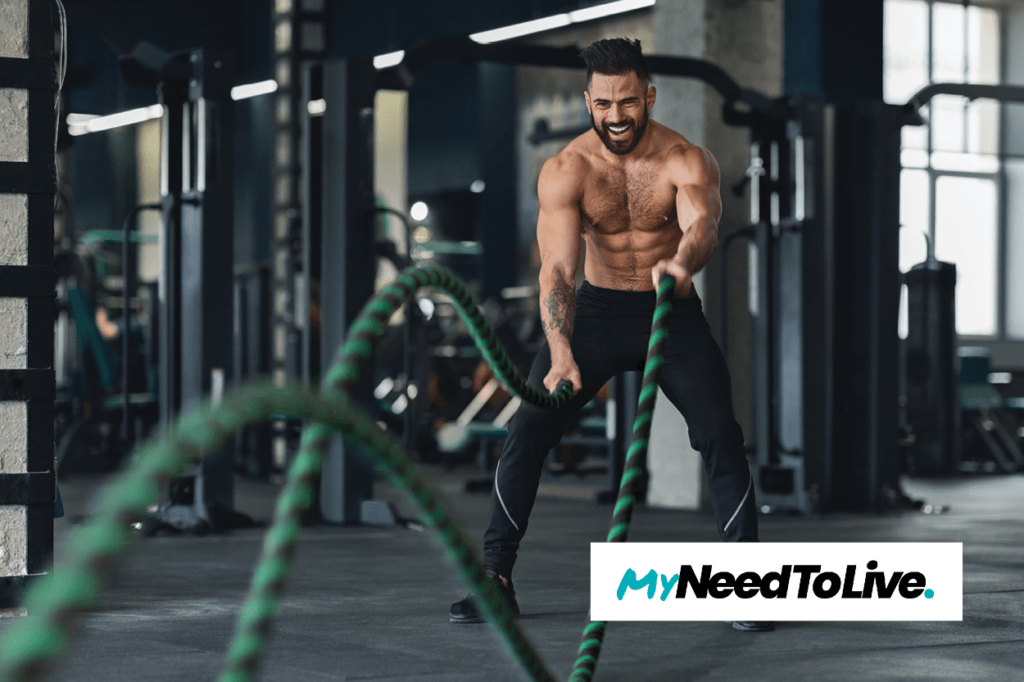 My journey began with the realisation of my unhealthy lifestyle

My journey begins in DEcember 2011, I was Obese, smoking, and drinking every day. This was what had become of me in my twenties. Don’t get me wrong, I enjoyed that decade of my life. It’s the decade I met and married my wife. We travelled (a little), went to parties, and did everything you’re meant to do during that decade. But, three days away from my 30th birthday and 4 months away from becoming I parent. I decided that it was time to make a change.

How I quit social smoking

I was never a massive smoker, I didn’t have a 20 a day habit like some other people I know did. Mine was more of a social habit. Smoking when out with friends, or sometimes on breaks at work – more so that I could have a break from my desk than anything else.  I tried to break the habit at work by replacing a cigarette with reading a book for 15 minutes. This worked well for me, and it didn’t take much effort to stop smoking altogether.

How I reduced my alcohol consumption

This was a harder nut to crack. It actually took me four years in total. In the early days of my health kick I cut back on my drinking, this was easy enough to do with a young child in my life. But soon, my old habit of drinking every day crept back in. Although, this time it was worse, I wasn’t having a beer or two of evening. Instead, I started drinking spirits, neat. I loved whisky, and would often spend an evening nursing a scotch or a bourbon. Some nights I’d mix it up though and have a bottle of wine, to myself. On other nights I’d even add in a couple of shots.

It’s safe to say, I had a drinking problem!

I woke up one morning in February 2016 with a familiar throbbing headache after drinking gin, at home, on my own. I knew something had to change. Sick of feeling rough and tired of my kids asking if I was “going to the shop for a bottle of wine?”, I was concerned that it wouldn’t be long before alcohol consumed me. I’d heard the horror stories of people who started out like I was, but before long they had lost everything. They had lost their job, lost their house, and they had lost their family. I refused to become that person, and I knew I had to change.

I spoke with Sarah, my wife, and explained how I was feeling.

“That’s my point” I replied.

“The problem with that is the word ‘functioning’. I wonder how long it’ll be before I’m just an ‘Alcoholic’ “

“okay, you know I’ll support you through anything” she said

That was February 2016. The journey from then until now hasn’t been easy. Nights out with friends, work events, weddings, parties, and lots of other situations have tested my resource.

I’m happy that I no longer spend my evenings drifting in to a drunken state, or wake up every day with a fuzzy head (or worse, being sick).

The amount of time I used to invest in alcohol I now invest in things that actually matter to me. My health, my fitness, and my family.

But I didn’t, there was another voice in my head telling me I would

I thought that my wife would judge me (although she rarely does).

I had this internal monologue for a few nights. Until one evening I realised that the amount of time I had taken to argue with myself I could have completed the 10 press-ups, squats, and crunches as well. So, that night I got my backside off the couch and completed 10 press-ups (the squats and crunches could wait).

I told Sarah that I had decided it was time for a change and that from today I was choosing to be a better version of myself. I wanted to be a healthy role model for my (unborn) children. No judgement, a simple “okay”.   The next day I downloaded a Bodyweight fitness app on to my phone, added my details and set my diary for a 30 minute beginners workout that evening.

I had started my fitness journey.

Over the next few years, I stuck to bodyweight routines that I could from home. I added in some kettlebells, a pull-up bar, weighted vest, and other equipment. But, I had researched callisthenics and decided that it was good enough for my goals.

I love my TRX suspension trainer, it’s a very versataile piece of equipment that use for all sorts of exercises several times a week.Click here to buy a TRX Suspension Trainer on Amazon

I took up boxing before I started running

My first real dabble in any sort of cardio workout was boxing. I showed up at a local boxing gym one evening completely under prepared, and scared of sparring. I was welcomed and encouraged by all the coaches, given some hints and tips on how to move and punch more effectively, and not invited to spar. Awesome!

I went the boxing club over a 12 month period. I did spar and loved it. There’s no other workout that competes with 3 minute rounds trying to move, defending yourself, and throwing punches. It’s a serious workout! I even toyed with applying for my boxing licence (spoiler, I didn’t).https://www.facebook.com/runcornboxing/I trained at Runcorn ABC for just over 12 months, it’s a fantastic place with great coaches

Boxing introduced me to running outdoors, previously I had only ran during football or on a treadmill (boring!). But one Sunday, during an all ages session, Daz, the head coach, told us to run a mile. I realised as I came panting back in to the Boxing Gym that I could run.

It wasn’t long after this that I downloaded a couch-to-5k app (zombie edition), and headed out on the paths near where I live.

My running adventure had officially started.

So that’s how I started my fitness journey. Looking back over the past 7 years and I can’t believe how much I’ve changed.

Bio: About to turn thirty I decided to change my lifestyle. I stopped smoking, cut back on alcohol, and started exercising. A few years later and 40lbs lighter, I installed a couch-to-5k app on my phone and headed out for my first attempt at running. It took me several months before I finally managed to run 5k though, slow and steady progress was what helped me to get there.

2 thoughts on “My Journey Begins – Smoking, Drinking and Zero Exercise!”