Interviews can be nerve-wracking and let me tell you something that 16 years old me didn’t know- those nerves don’t go away no matter what age you get to.

So why do we get nervous in interviews? Because we want the job! It’s that simple but in order to show that we are capable of doing the role, we need to really think about how to best show our skills and personality before the questions fly at us.

I have attended many interviews all in different formats and I’ve also interviewed many others and the one thing that I have seen many people fail at is not using examples. This can be normal for two main reasons.

1.) People assume that we know them and their role. This is definitely the case more often with internal interviewees who assume as an interviewer that I know what they are talking about. Not giving context and using the STAR (a situation, task, action, result) means the interviewer is left wanting to know more and can’t give them a high score as their example either wasn’t clear or detailed enough.

2.) Younger people or those new to working life feel their examples aren’t good enough. This is not the case! You can use examples from school, college, university, volunteering, scouts, guides or anything where you can give detail on how you helped in a situation. It’s much better to use the example!

So why are examples so powerful? Interviewers want to really understand you as a person and by telling a story and explaining your input in that story, the interviewer can almost picture you doing it. They allow the interviewer to ask further questions and examples give weight to what you’re saying. Anyone can say they are a team player, giving an example of when you were one will put you in a much better position.

Quick rules around examples in interviews:

Have you got an upcoming interview? Recently been made redundant? Looking for a career change? #TellYourStory with MyNeedToLive

2 thoughts on “Interviewing? You need examples!”

How LinkedIn Started My Career

Mon Dec 7 , 2020
Just for a snippet of my background: before university, my life revolved around chess. I represented Wales playing in competitions all over the world. I even played in the chess equivalent of the Olympics called the Olympiad, and I was the youngest player ever to be selected (at that time!). […] 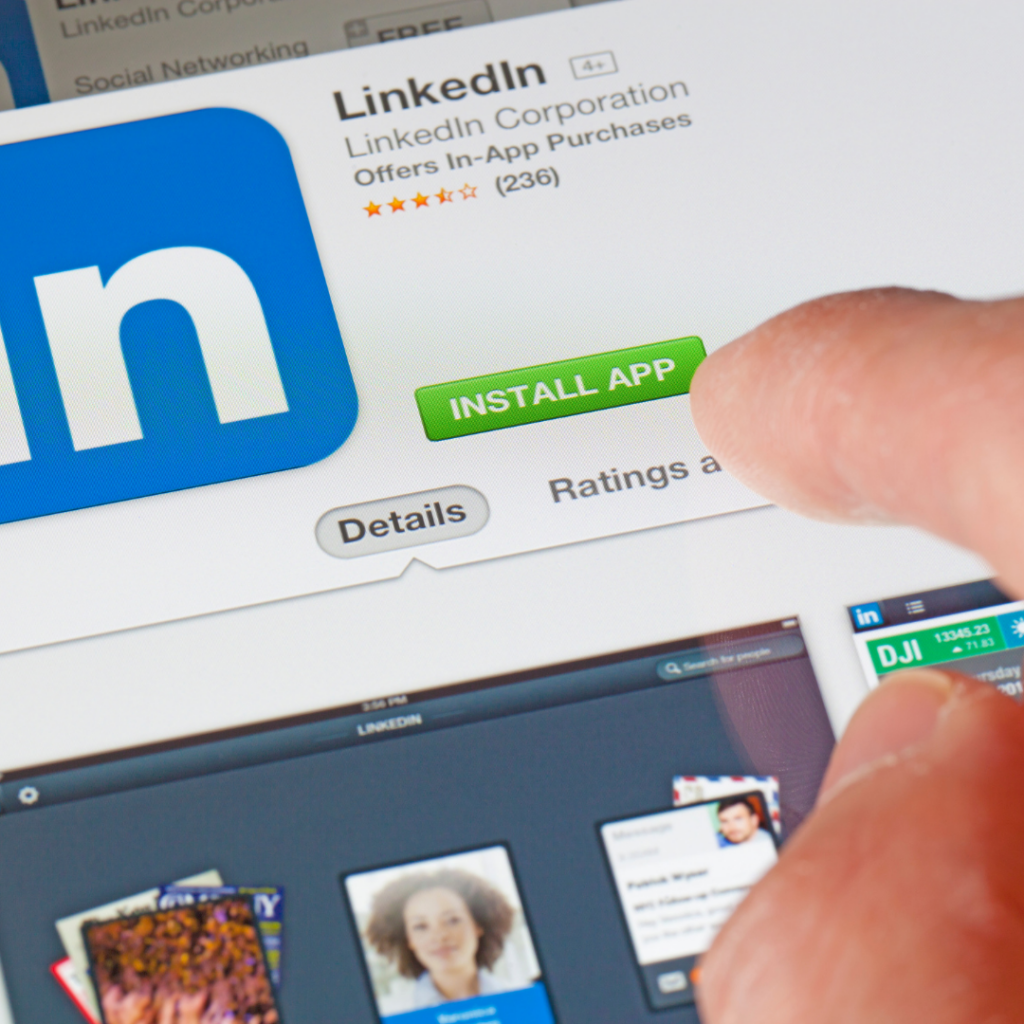