“I think I have an Eating Disorder”; Anorexia Nervosa & Friends. 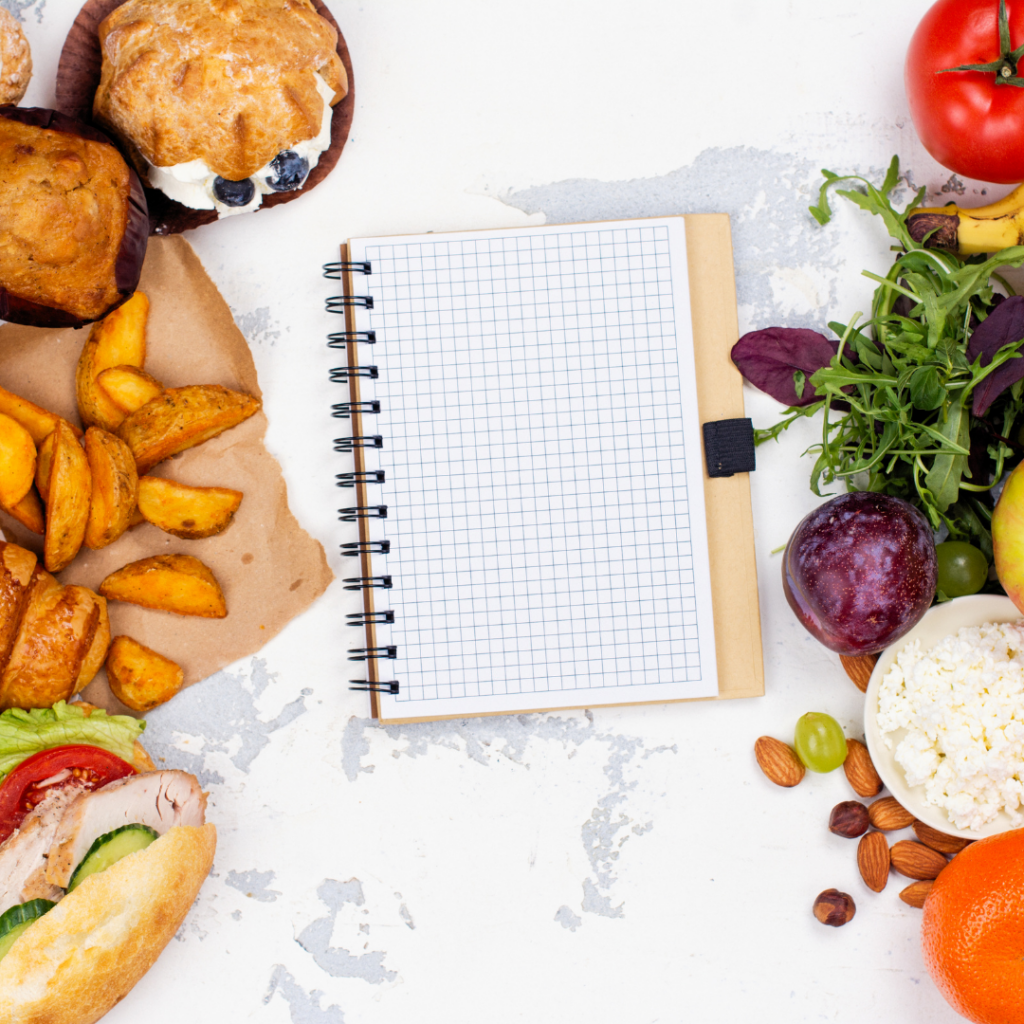 Welcome to the second part of the “I think I have an eating disorder” series. As previously mentioned, we’ll be focusing primarily on Anorexia Nervosa from here on in. However, a lot of the information can be carried over to other eating disorders and mental health conditions.

For those living with Anorexia Nervosa, they may even say it acts as a ring leader. No matter whats found accompanying the eating disorder, recovery can’t fully begin until the symptoms of each condition are identified. It’s only then that treatment and medication can be advised. Although medical professionals generally understand the co-inhabiting nature of Anorexia, many people are still only treated for one side of the double (or even triple) edged sword.

From previous experience, I was treated solely for anorexia. Although I was prescribed a high dose of antidepressants, the anxiety and remaining symptoms of depression were largely ignored. My team was only in favour of weight gain and food diaries. I worked until I was weight restored and therefore considered ‘recovered‘, before being discharged at seventeen.

Now, at twenty-seven, my treatment team are well aware of the conditions that coexist with anorexia nervosa, and I’m now being treated for all of them as opposed to just the one. Although this can make treatment more difficult, it’s more thorough and therefore it increases the chances of lasting recovery.

Anorexic behaviour exists on a spectrum between the two extremes of abstinence from food and bulimic tendencies. In regards to anorexia, abstinence is considered to be an extreme restriction of food and calories in a bid to achieve a low body weight.

Bulimic tendencies are considered to be eating large quantities of food, often in a short space of time. This is followed by extreme guilt and shame which results in purging in an attempt to rid themselves of the food through whatever means possible.

The body can only be deprived for so long before it begins to take control back. If the body remains in a state of starvation for long enough it may eventually force the individual to break restriction and desperately binge. For the anorexic, this can be devastating and can often lead to other self-destructive behaviours in order to cope.

According to Christopher Freeman’s ‘Overcoming Anorexia Nervosa’, approximately 40-50% of anorexics experience bulimic episodes. However, having experienced clinical environments on several occasions, I’m more inclined to insist that this percentage is incorrect. In fact, it’s more likely that it’s above 50%.

Depression and anxiety are often found co-existing with an eating disorder for a variety of complex reasons. Extreme dieting and restriction has been known to cause ‘diet-depression’, and can even cause a brief period of elation or euphoria. These types of anxiety and depression can’t be treated by anti-depressants alone. Weight gain is essential and in fact, it’s only as the body begins to regain weight that these thinking patterns begin to shift.

But the weight gain can be a double-edged sword. It can easily create severe discomfort which can often lead to early relapse.

An individual becomes depressed because they’re stuck within the throes of anorexia and therefore a low body weight. In order to recover they need to gain a significant amount of weight, however, that increases thoughts of self-hatred and anxiety. In order to reach a stable weight, and eventually, a better mindset, they need to experience extreme discomfort through weight gain.

It’s extremely difficult, and often this is lost on those who have never had to experience it.

But why do we feel intense emotions such as anxiety and depression? It’s down to our brain chemistry, uncomfortable situations, lack of adequate nutrition and, possibly, external factors such as trauma and stress.

The existence of depression or anxiety prior to the appearance of the eating disorder could have played a hand in its development. The restriction only proves to increase these feelings, yet it’s such a difficult cycle to break free from.

Eating disorders, specifically anorexia nervosa, are often fueled by obsessive, repetitive thoughts and impulses. Rituals and ritualistic behaviours can be a big part of Anorexia, and failing to follow through with them can seem catastrophic to the sufferer.

That’s why OCD and Anorexia are often seen together. The compulsive behaviors associated with both conditions are intended to help reduce anxiety and fear. For someone with an eating disorder, this is often associated with food or situations where eating may be expected. These can differ from person to person, but you can expect to find the following:

Often the compulsion to do so can be so overwhelming, that it makes the person uncomfortable or even distraught if it isn’t followed.

Self-harm is a way often used to cope with difficult and painful emotions. Various forms of self-injury can be seen alongside eating disorders, which in themselves can be viewed as dangerous, self-inflicted behaviour*. In the case of anorexia nervosa emotions can become so bottled up that when they finally rise to the surface, they can be overwhelming. Sometimes the only way an individual can cope is by carrying out self-injuring behaviour such as cutting, burning, bruising, etc.

*(Note: This by no means implies that an eating disorder or self-injury is the fault of the individual. Mental illness and the lengths we go to in order to cope are NOT out fault.)

Many who use self-harm as a coping technique express feelings of guilt and shame following the act. Often they become lost in the moment, only wanting to release the pain. It’s only afterward that they realise the damage inflicted, and can often feel so ashamed they refuse to seek medical help (which can be dangerous depending on the injury).

I plan to go into more detail about self-injury as a separate issue in the future. If you’ve ever experienced self-injury, or indeed anything I’m discussing in my posts, feel free to get in touch. I’d love to hear from you and possibly feature you in future posts.