How Does Your Spending Compare to the Average Student? 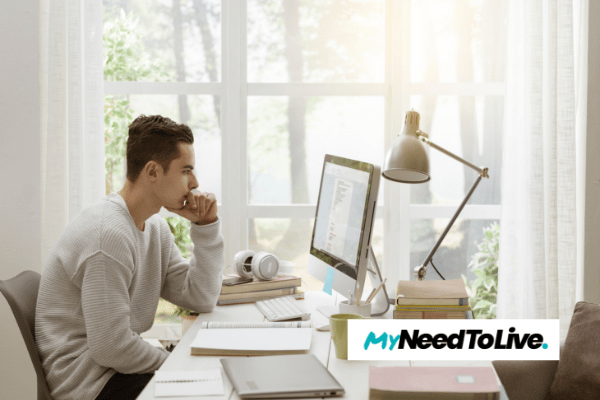 As part of their Student Living Index 2016 survey, which looked at student spending habits across the country, it was revealed how much cash is being splashed on everything from rent and bills to alcohol and clothes.

So let’s take a look at what students are spending their money on every week:

The average weekly rent comes in at £109. Students in Belfast are treated to the lowest rent prices in the UK, but those among the most academically gifted aren’t quite so lucky – students in Oxford and Cambridge pay up to £27 a week more than the national average.

It looks like that money saved on rent is put to good use, with students in Belfast spending the most on going out, closely followed by those in both Edinburgh and Newcastle. Meanwhile, students in Cardiff spend the least at around £2 less per week than the average student.

Students in Brighton pay a huge £14.92 every week for their household essentials, while those in Reading pay the least, spending an impressive £3.30 less than average.

Newcastle students take the top spot for amount spent on alcohol, closely followed by their Scottish neighbours in Glasgow. Students in Birmingham spend the least on alcohol, spending £2.73 less a week than the average £6.85.

The average weekly spend for students around the country is £7.35. Students in Belfast and Leeds appear to be the most fashion-conscious, spending the most on clothes and accessories in the UK. Meanwhile, students in Cardiff seem less bothered, spending £2.73 less a week than the average student.

The survey also calculated a cost-effective rating for each university, which was based on average student expenditure on living and accommodation costs divided by average weekly income. In other words, who it looked at who spends the smallest percentage of their total income.

Here’s the breakdown of the top 10 most economical cities to be a student in: