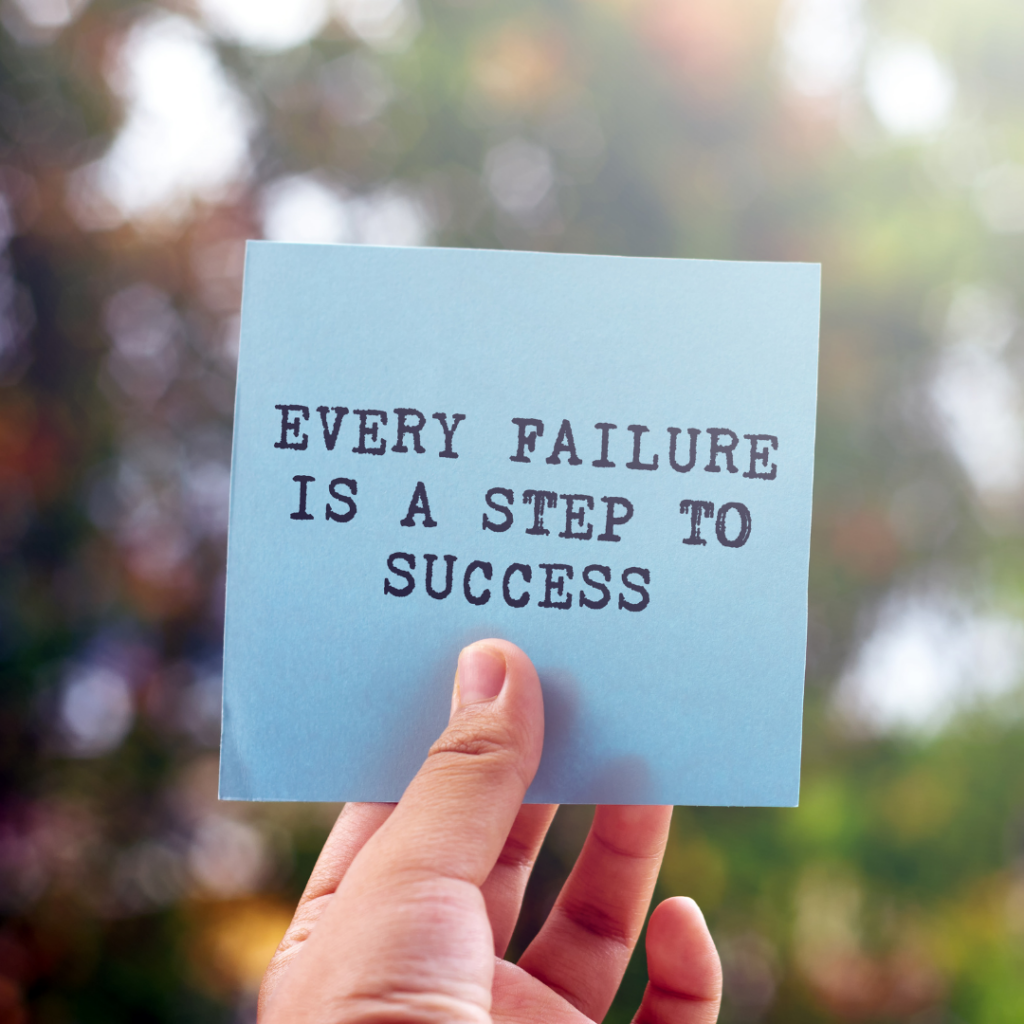 Failure is an inevitable part of life. Sooner or later, we’re all going to fail at something. But, it’s not our failures that define us. Imagine if that was the case- we would be a whole species of failures. I for one am so glad that that failing doesn’t make YOU a failure.

Nobody likes to fail. It’s unpleasant. Uncomfortable. It’s just not nice. But through failure, we can learn a lot. Think about it, failing lets us know where we can improve things for next time. Failure is all part of the process, as much as we all hate it. And there’s not much any of us can really do about that. Truth is, you’ll probably fail again before you succeed- and that’s okay too. Failing is all part of the process.

The important thing about failure is how you deal with it

I remember a couple of years ago I’d failed my maths mock. I’d never failed an exam before so I couldn’t understand where I’d gone wrong. I remember going to youth the next night and crying to my leader. I told her how badly I’d done and how it made me a failure. She quickly told me I was wrong. I’ll never forget what she told me. She reminded me that yes I’d failed, but that by no means did that make me a failure. What was important was what I did now. She told me that now was the time that I needed to make a plan so that I would do better next time. For me, this looked like getting smarter with my revision and learning to not be scared to ask for help. (I wrote a blog about that- check it out here).

Failure is simply the opportunity for you to begin again. This time more intelligently.

You are not your failure

Okay you failed. It sucks! You’re allowed to be upset about it. But you’re not allowed to let it define you. Failing once doesn’t mean that you’re going to fail at everything you do. Just think, you’ve succeeded at so many things up until now- you are definitely no failure! You will succeed again! This is just a bump in the road. You will see success again. Don’t let this define you. Just because you failed it doesn’t mean that you are a failure.

Celebrate when you succeed

When you succeed, celebrate it. You’ve worked hard for it and you’re allowed to celebrate that. Celebrate the small breakthroughs on the way to the final goal. And when you’ve reached the end goal? Treat yo’ self. Throw a party. Do whatever you feel like doing to celebrate your hard work paying off. But when you’re done celebrating, bare in mind that success isn’t final. It’s now time for you to find a new project and get back into the cycle of failing and succeeding! It’s all a part of life. You’ve already learnt that failure isn’t fatal if you keep on going so find your next project and keep on going!

Some general tips for dealing with failure

Failure is not a permanent experience, you must rise above it and choose to be better than you were a moment ago. Changing and growing is what makes you win.

4 thoughts on “Failing Doesn’t Make You A Failure”

What affect does social media have on your life?

Tue Feb 9 , 2021
Social media is a part of your everyday life, with more platforms available than ever before, offering different services and ways to engage with one another. What is social media? Social media is a platform or website that allows users to create and share content or to participate in social […] 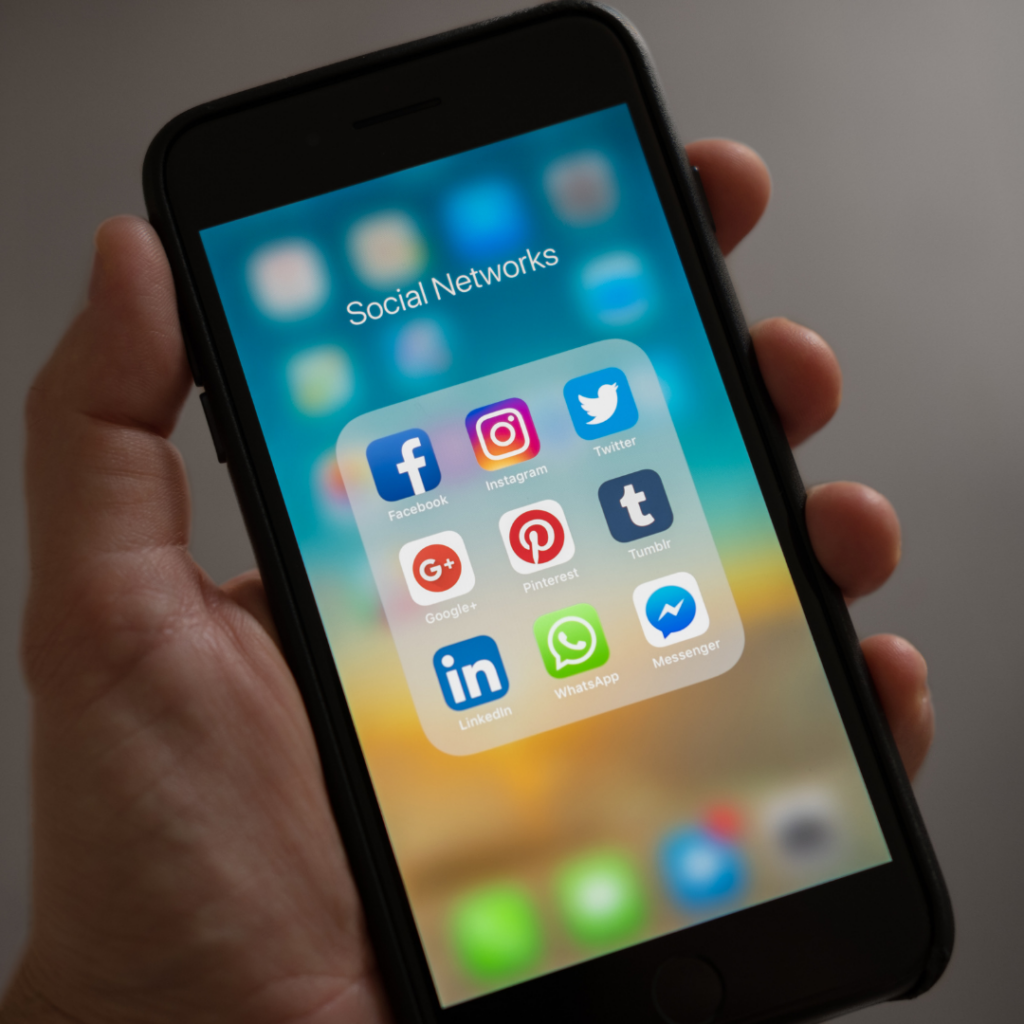