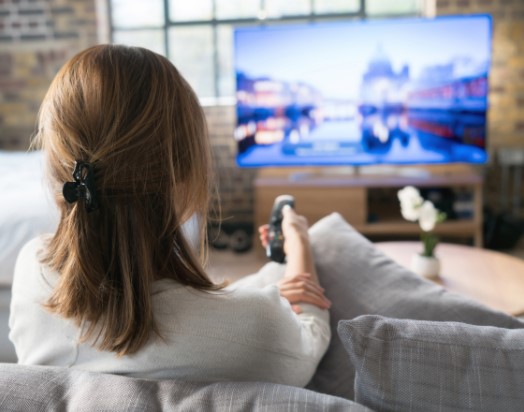 I will admit that I am a big fan of a lot of different types of reality shows.   I will also admit that I am sometimes skeptical how real everything is that I am seeing.  Despite that, I still find myself drawn to them.  For hours….   And I’m definitely not alone in this.

Yes.  No.  Maybe partially.   Do we care?   They still entertain us.  If they are not scripted, are the show’s participants asked to dramatize certain situations to make “better” television?   Television is, after all, all about the ratings.

Are the Participants Asked or Incented to “Play It Up?”

Lets also not forget that many participants do get paid to be on these shows.  And, many of these appearances often lead to fame in other ways so there certainly is an incentive to become quite the “character” on these shows.

Is it Just Good Editing?

Perhaps what we see is completely real but its the “drama” that comes from the editing of scenes.  Editing that makes some participants or scences more mysterious, dramatic, suspicious, and even explosive.  Lets be honest, the dramatic previews suck us into watching these shows to begin with and keep us watching past the commercials.

Editing is, after all, a key component to every type of television show.   Are the editors of reality television shows talented in a way that identifies the personalities of the people on these shows and exploits them in ways that through their craft they have honed to make real television amazing television?

That’s an interesting question. Sometimes television is simply is easy way to turn our brains off and simply go into “robot-mode” and zone out.  It doesn’t take the mental energy of reading, something which we may have already been doing all day. In short, it’s an easy way to pass the time.  Also, it shows us a side of humanity we perhaps don’t ever see in our own lives so there’s a fascination to it.  So.. do we care?

What’s your Thoughts on Reality Television?

Do you watch it?  A lot? A little?  What do you belive?  Real, scripted, heavily edited or a bit of all of the above?   Does it matter?

38 thoughts on “Are Reality Shows Real?”